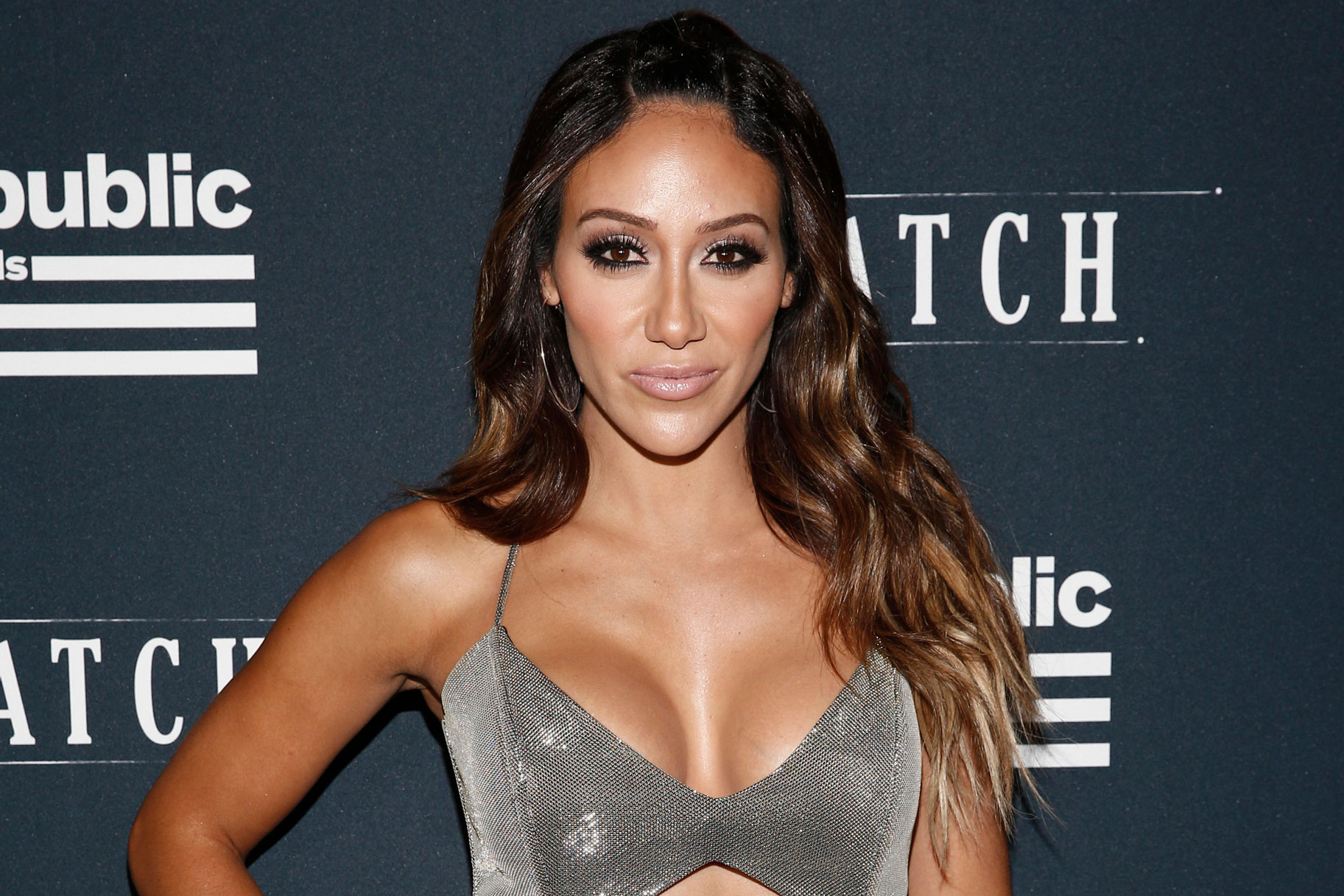 Although Teresa and Joe Giudice’s future as a married couple is still uncertain, the woman’s sister in law, Melissa Gorga insists that for now, they are still not separated, despite Teresa being spotted packing the PDA with a much younger man! As fans know, Joe is still behind bars, and when he gets released, he faces a deportation sentence back to his native Italy!

That being said, if he gets kicked out of the country, Teresa and Joe will most likely end things if they have not already since she is reportedly not planning to follow him.

But according to Melissa Gorga, at least for the time being, they are still a couple!

While promoting the three part RHONJ reunion premiering tonight during an interview with DailyMailTV, Melissa also confirmed that Joe and Teresa are yet to break up.

This comes after Teresa was photographed by the paparazzi holding hands with another man, but also follows a teaser video for the RHONJ reunion that seems to show her saying they will get a divorce if he gets deported!

Still, even if they are still technically together, it would make sense that Joe is not too happy to learn about Teresa and 20 years younger New Jersey realtor Blake Schreck packing the PDA at a Coral Gables Country club charity event in Miami.

One eyewitness shared with Radar Online that ‘They looked really into each other.’

Meanwhile, however, her lawyer claimed it was nothing more but a ‘night out with friends.’ 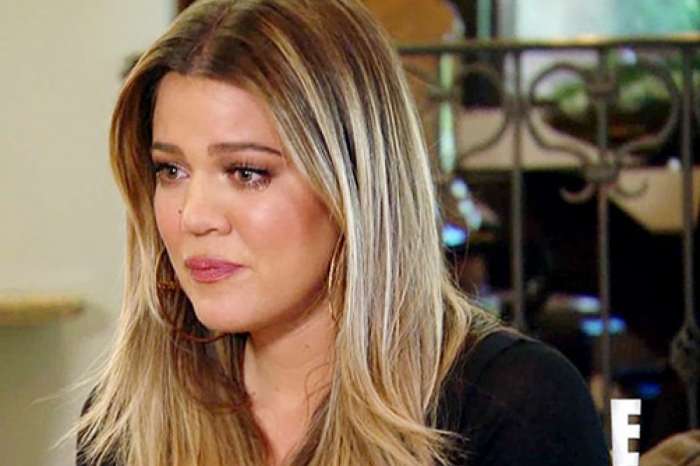