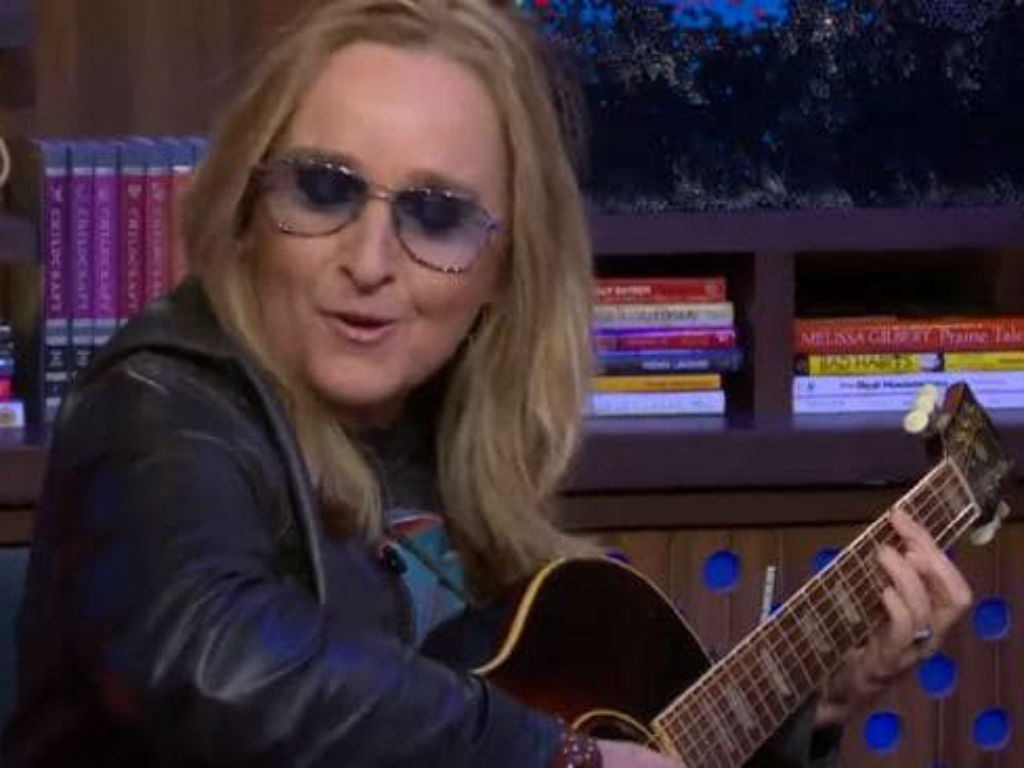 Melissa Etheridge has admitted the backlash she endured surrounding her Angelina Jolie divorce comments in 2016 were intense.

The singer was put in the hot seat on Watch What Happens Live With Andy Cohen on Thursday night. She spilled what it was like for her back then having the audacity to support Pitt, her long-time friend, as oppose to Jolie when their divorce news broke. The drama burned hot but also fanned out quickly, which was fine with Etheridge.

“It was really tense there for a day, getting kind of threatened. And you know what? It all just, poof, it went away,” declared the 57-year-old.

All of the drama began when Etheridge visited Andy Cohen on his SiriusXM radio show in October 2016. It was a month after child abuse allegations were brought against Pitt.

“It breaks my heart that anyone would take something as personal as your marriage and your relationship and your rights to your children and do it as purposefully as I see it’s being done. I’ve gone through family courts. I’ve been twice around this block, and I know it really well, and I know when there’s some forethought to just how mean and just how you’re going to put disinformation out there first,” the singer stated on the radio show.

Ethridge also shared many of their friends had not seen Pitt in 10-years, alluding to the fact Jolie had shut certain people out of the actor’s life. A couple of days later the ‘Ain’t It Heavy’ singer was contacted by Jolie’s legal team with a little warning, which was led by crisis manager and Scandal inspiration Judy Smith. All of the drama prompted Etheridge to do what she does best, write a song called ‘The Fixer Blues.’

Melissa Etheridge received a call from one of Angelina Jolie's fixers, so now she's writing a song about it. https://t.co/ItcDiBHs40 pic.twitter.com/KrnkxIKHNM

The song was, of course, all in good fun and Melisa Etheridge performed her Brangelina song on What Happens Live a few days after she wrote it over two years ago. No, she did not release it, but there is video footage everyone should watch.

Now she is admitting her actions to defend her pal Brad Pitt landed her in a little hot water with Angelina Jolie. Thankfully years later it is all water under the bridge. Jolie and Pitt are working to finalize their divorce. Etheridge is still on Team Pitt, but she makes it clear she is not talking bad about Jolie, only supporting her friend. 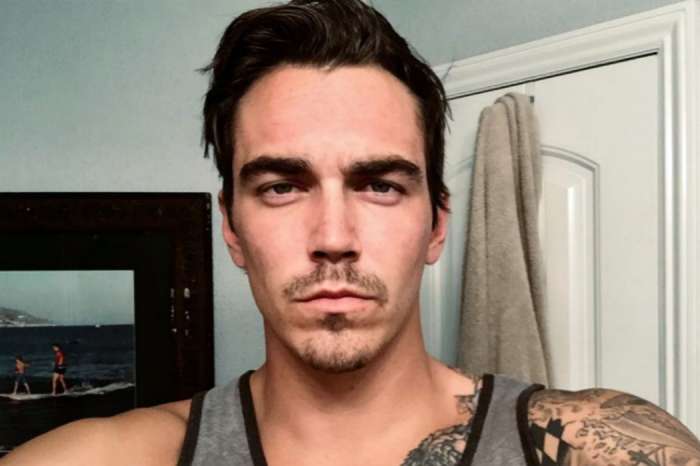