Melissa Benoist and Blake Jenner’s relationship is legally over. According to a report from E! News, the couple finished the legal documents which put an end to their marriage on Wednesday.

The actress filed for legal separation back in December of 2016, and she explained the cause as “irreconcilable differences.” Reportedly, they didn’t have any children together, so the divorce settlement mostly had to do with property settlements.

As you may know, Jenner and Benoist married back in 2013 and were ostentatious on social media as well as social gatherings. During an episode of Supergirl, Melissa and Jenner co-starred together, which was an opportunity that Benoist loved to talk about with her friends.

When speaking with reporters from People Magazine back in March of this year, she said Jenner was her “favorite scene partner, always,” and he was her “person to act with.”

A source at the time said, “Blake and Melissa are such lovers, it’s crazy how much they get along. The chemistry is palpable, for sure.”

It makes sense that their on-screen chemistry was the catalyst to their relationship; fans will remember that they met while on the set of Glee back in 2012.

During a chat with journalists from Teen Vogue in November of 2012, Benoist said she loved “talking about it” and “Blake is amazing.”

She claimed the chemistry between their on-screen characters, Marley and Ryder, was not merely acting. It was real.

After Melissa’s role on Glee, she went on to star in Supergirl to critical acclaim. As for who she’s dating now since Jenner and Benoist separated, Melissa has been hanging out with her castmate, Chris Wood, whose Instagram post you can see above. The star posted the photo last month with a caption consisting of a heart emoji. 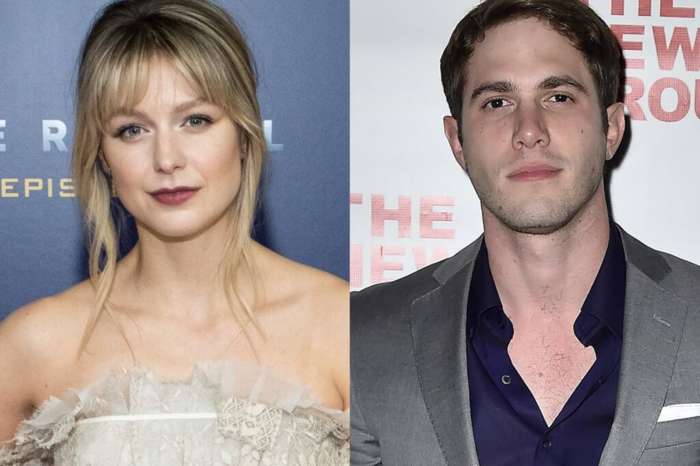 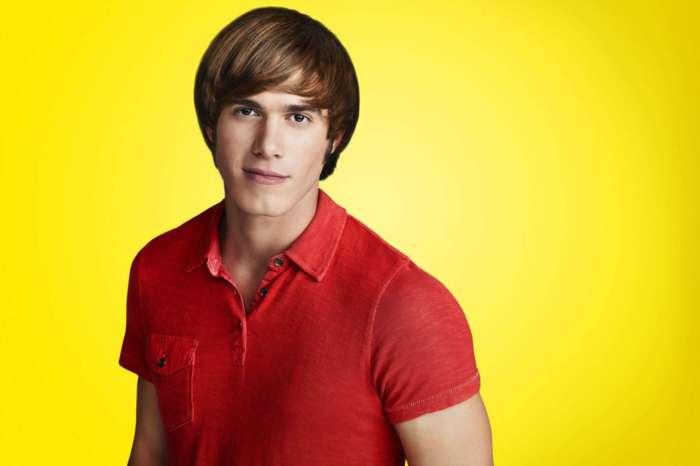