The star was not wearing any makeup at the time. As you may be aware, Melanie Griffith has admitted to getting plastic surgery before, and it looks like she may have done something new to her face recently.

Griffith was spotted out shopping for groceries, and the eyewitnesses were able to notice a pretty big scab on her nose, which started speculations.

The 60-year-old was at Bristol Farms, and she had her hair in a messy bun, no makeup and a really worrisome wound on her nose during the outing.

In one picture, the paparazzi caught the woman with her mouth open – was it just an unfortunate moment, when she was mid-sentence, to snap the picture or was she in pain and/or breathing through her mouth at the time?

The actress, who is also known for her marriages to Antonio Banderas and Don Johnson has opened up about her cosmetic enhancements gone wrong before.

‘I did not [realize] until people started saying, ‘Oh my god, what has she done?!’ I was so hurt. I went to a different doctor, and he started dissolving all of this s–t that this other woman doctor had put in. Hopefully, I look more normal now.’ Griffith said about her botched plastic surgery, adding that the changes to her looks were done more than two decades ago.

But the Body Double star is comfortable with her looks anyway.

She even did a bikini photo shoot despite having cellulite.

According to insiders, Griffith and her ex-hubby Miami Vice star Johnson, were seeking the fountain of youth at some point in their relationship.

The mother of three – 20-year-old Stella Banderas, 27-year-old Dakota Johnson and Alexander Bauer, 31- has been living alone in the past two years.

Do you think Melanie Griffith underwent plastic surgery or did she just get hurt? 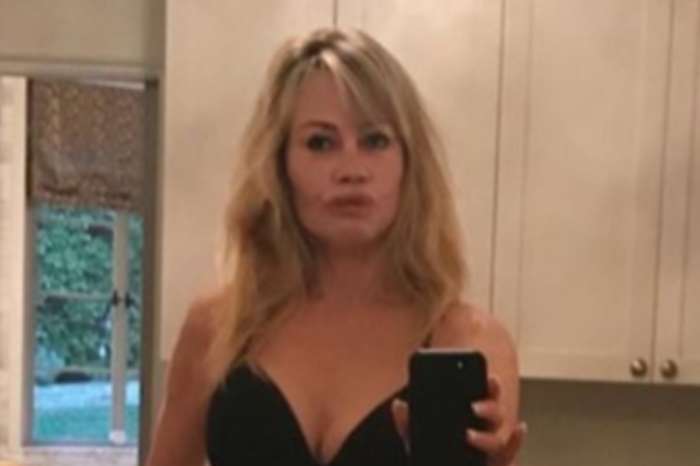