In a Vanity Fair article published on the 26th of November, alleged sources close to Melania Trump stated that she never wanted to be the First Lady of the United States. A statement from the FLOTUS’ spokesperson wrote that VF’s story is riddled with unnamed sources and false assertions.

They added that Vanity Fair’s intentions to disgrace the FLOTUS are a direct contradiction to the publication’s values considering it is supposed to focus on positive work of women rather than demean them.

The source claimed, “she didn’t want this come h*ll or high water” and didn’t believe it would even happen. Roger Stone – who worked as an adviser to the President – is quoted in the latest issue as saying, “she knew it was in his blood.”

According to Stone as claimed by the publication, “she is the one who pushed him to run just by saying run or do not run.” Stone allegedly stated, “she (Melania) said, ‘It’s not my thing. It’s Donald’s thing.'”

This isn’t the first time Trump has dealt with critique. In a conversation with Us Weekly in 2015, six months before her 71-year-old husband ran for the nominee of the Republican Party, Melania said dealing with criticism is a by-product of being famous. She said, “It’s part of being famous, the criticism every day, but also positive stuff, every day.” 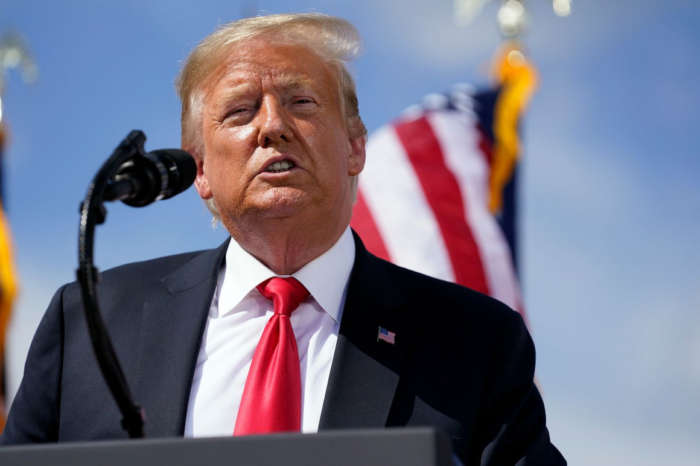 Donald Trump’s Psychologist Niece Reveals He’s A Clinically Diagnosed Narcissist, That He Cheated On His SATs And More In Tell All!