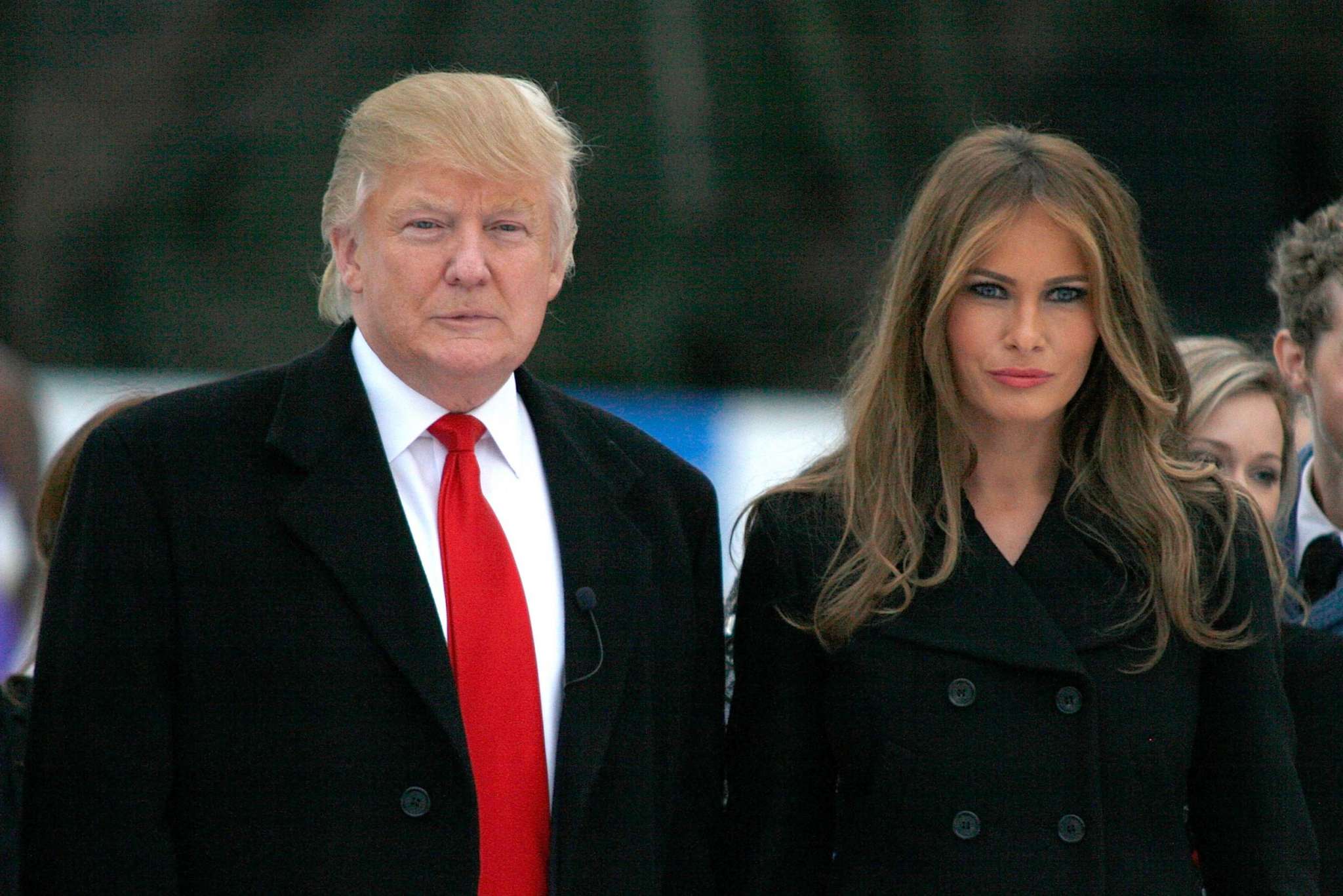 According to new reports, the First Lady of the United States is pretty worried about her husband’s health lately. Apparently, the reason is that the President has been under immense stress due to the Mueller investigation! Furthermore, one source tells HollywoodLife that Melania Trump also still believes in her husband’s innocence.

They went on to say that ‘Donald is still under immense stress right now though. He feels like he is just being attacked from all sides and that his enemies will stop at nothing just to bring him down, and Melania cannot help worrying about how his body is dealing with all of that stress, which keeps growing by the day.’

As a result, Melania is really trying to do whatever she can to help the man she married through this sticky situation.

After all, despite no one really believing her, she did insist not too long ago that she and the Donald have some great ‘chemistry.’

According to the outlet’s insider, the FLOTUS is his ‘rock’ and ‘voice of reason’ throughout the whole thing.

She just makes sure that she is always there for her life partner when he needs her – allegedly.

Do you also think Donald Trump is an innocent victim of a ‘witch hunt?’ 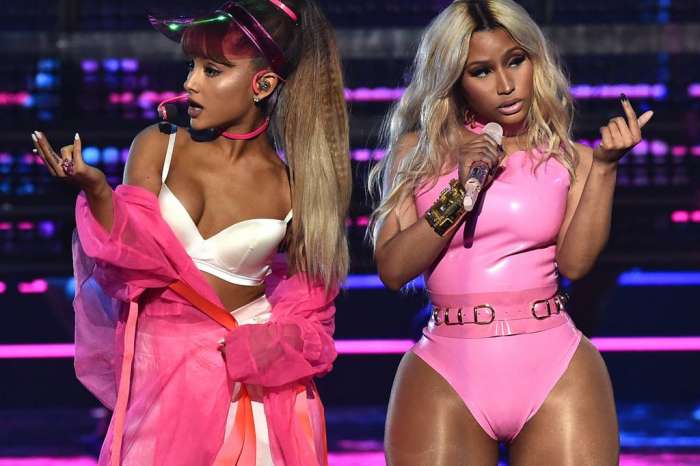