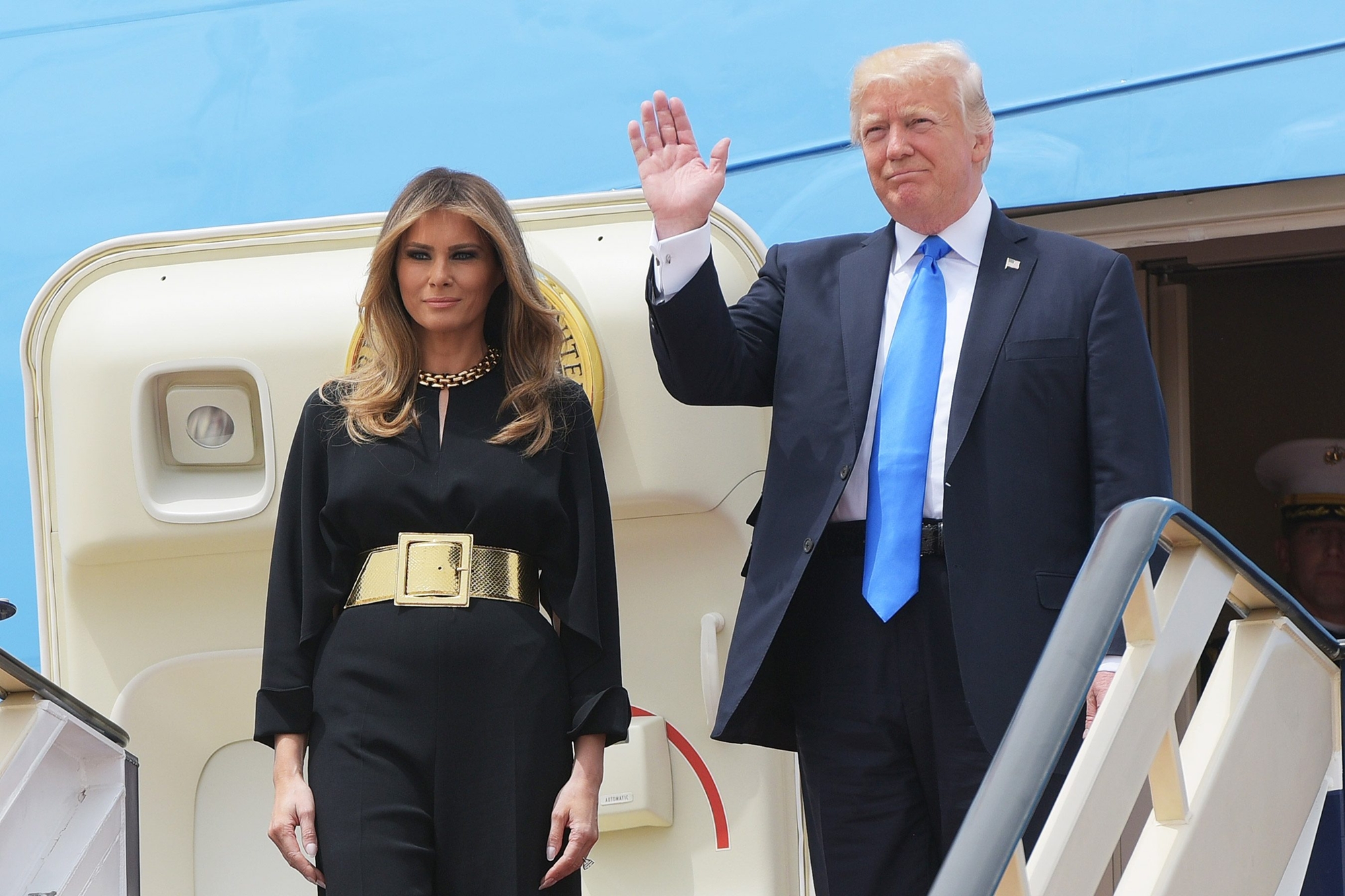 Melania Trump managed to escape a significant fashion catastrophe, as the dress of the first lady was about to be blown up because of the wind and reveal her legs during her descent from Air Force One.

The 49-year-old mother of one, her husband, President Donald Trump, and 13-year-old son Barron landed in Palm Beach, Florida, on January 17, so they could attend a fundraising event that the politician was hosting at the Mar-a-Lago club.

Upon their arrival in Florida, Melania emerged from the plane, looking outstanding in her white dress from Carolina Herrera as she started going down the steps after the 73-year-old controversial leader.

The fashionable outfit consisted of a white dress with a line below the knees and cap sleeves.

The gown also had a flower embroidery starting from the top and down to the skirt. The former American/European model combined her gown with heels in the same color and kept her outlook relatively simple, as she wore no jewelry.

However, at that moment, the wind appeared to be blowing stronger, and the skirt of the first lady’s outfit rose in the air.

Fortunately, Melania’s quick reaction prevented the wardrobe malfunction, and she finished her descent by holding her dress with one hand.

Meanwhile, the president walked in front of his wife and was busy greeting the cheering crowd that was gathered to meet them.

13-year-old Barron came out of the plane after his parents, and he was elegantly dressed in a green bomber jacket in combination with a black shirt and trousers.

One person reacted to the video saying: “As Melania struggles with her dress and those ridiculously high heels to get down the stairs, Trump runs ahead of her to raise the victory fist to his adoring fans who came to greet him. What a schmuck.”

Another commenter claimed: “Why is Melania holding her dress down? The entire world has seen her naked.”

This social media user stated: “It’s windy. If he would have held her hand, she couldn’t have kept her dress from flying…”

Reportedly, the family spent the weekend in Palm Beach, as besides the fundraiser, the president was said to be attending a meeting with supporters from the Republican party. 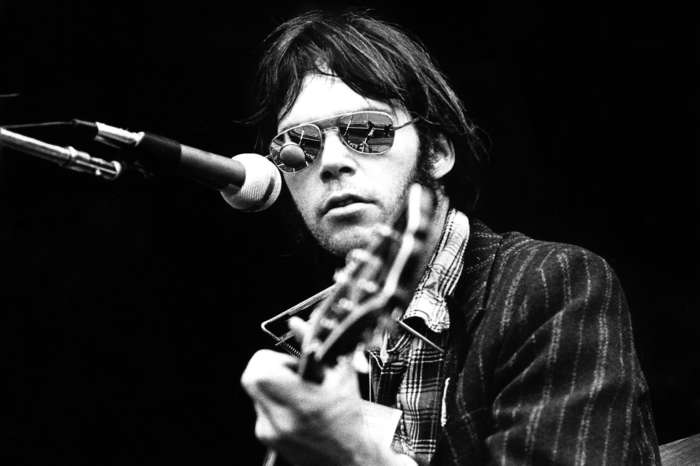