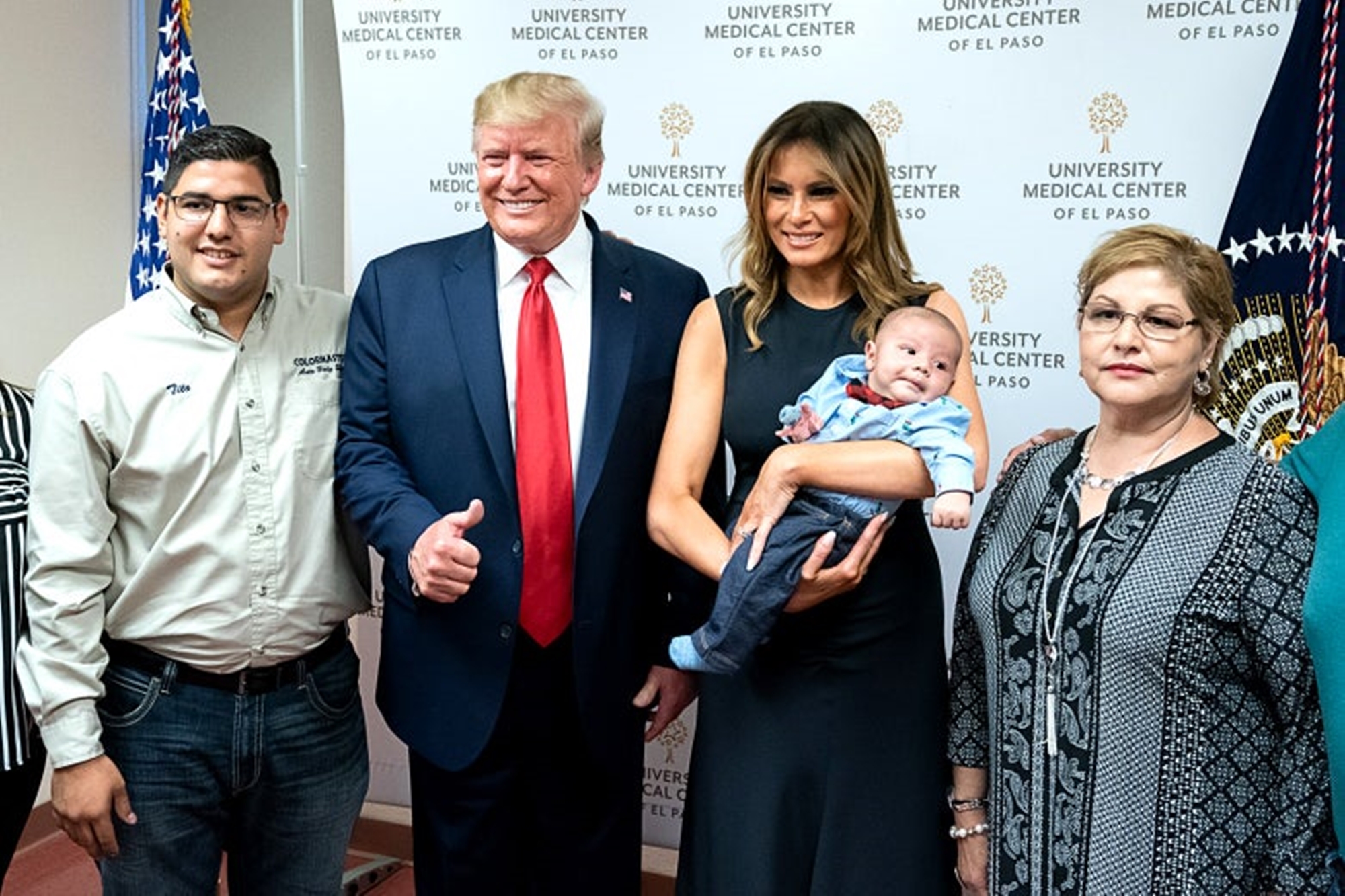 Donald Trump has been making a trip around the United States visiting the sites of recent mass shootings, even though some people expressed their firm disapproval of his intention to do so.

The president was recently photographed alongside his wife, Melania Trump, who was holding 2-month-old baby Paul Anchondon in her arms.

The baby became a national sensation after reports came out that his parents — Andre and Jordan Anchondo — had both died shielding him from the attacker.

The boy’s parents gave their lives to save him after 21-year-old Patrick Crusius opened fire at an El Paso, Texas, Walmart killing a total of 22 people.

Their heroic and yet sad story was one of the more prominently featured parts of the El Paso shooting, and it was an inspiration to many people in the face of these horrific events that the country has been facing lately.

Trump posed with the baby boy while giving thumbs-up, and Melania, who was holding him flashed a huge smile.

I met many incredible people in Dayton, Ohio & El Paso, Texas yesterday. Their communities are strong and unbreakable. @potus and I stand with you!

The photo went viral, and many bashed The Donald and his wife. Some claimed that the president should attempt to boost his image in another and more respectful way instead of using an orphan baby who is injured for a photo-op.

Tito Anchondo, the uncle of baby Paul, defended Trump by telling The Associated Press: “Trump was just there to give his condolences, and he was just being a human being.”

He added: “Is it that hard to try and understand that a family is trying to not be sad at a moment like this? We’re trying to be as strong as we can. … My brother is gone. We should be coming together as a country at this time instead of threatening each other with hate messages.”

John Jamrowski, the grandfather of Jordan Anchondo, had this to add: “We’re politically neutral. We discussed it as a family and said, ‘You know what, this could be spun around.’”

Jordan Anchondo’s aunt, Elizabeth Terry, shared her thoughts by saying: “There are families and real lives that were destroyed and shattered. We need to focus on the healing and the picking up the pieces, and not get thrust into any type of politics. It’s a time to mourn and grieve right now.” 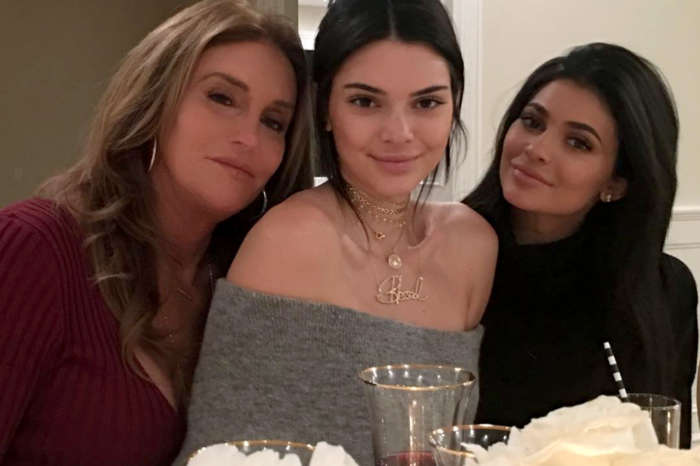