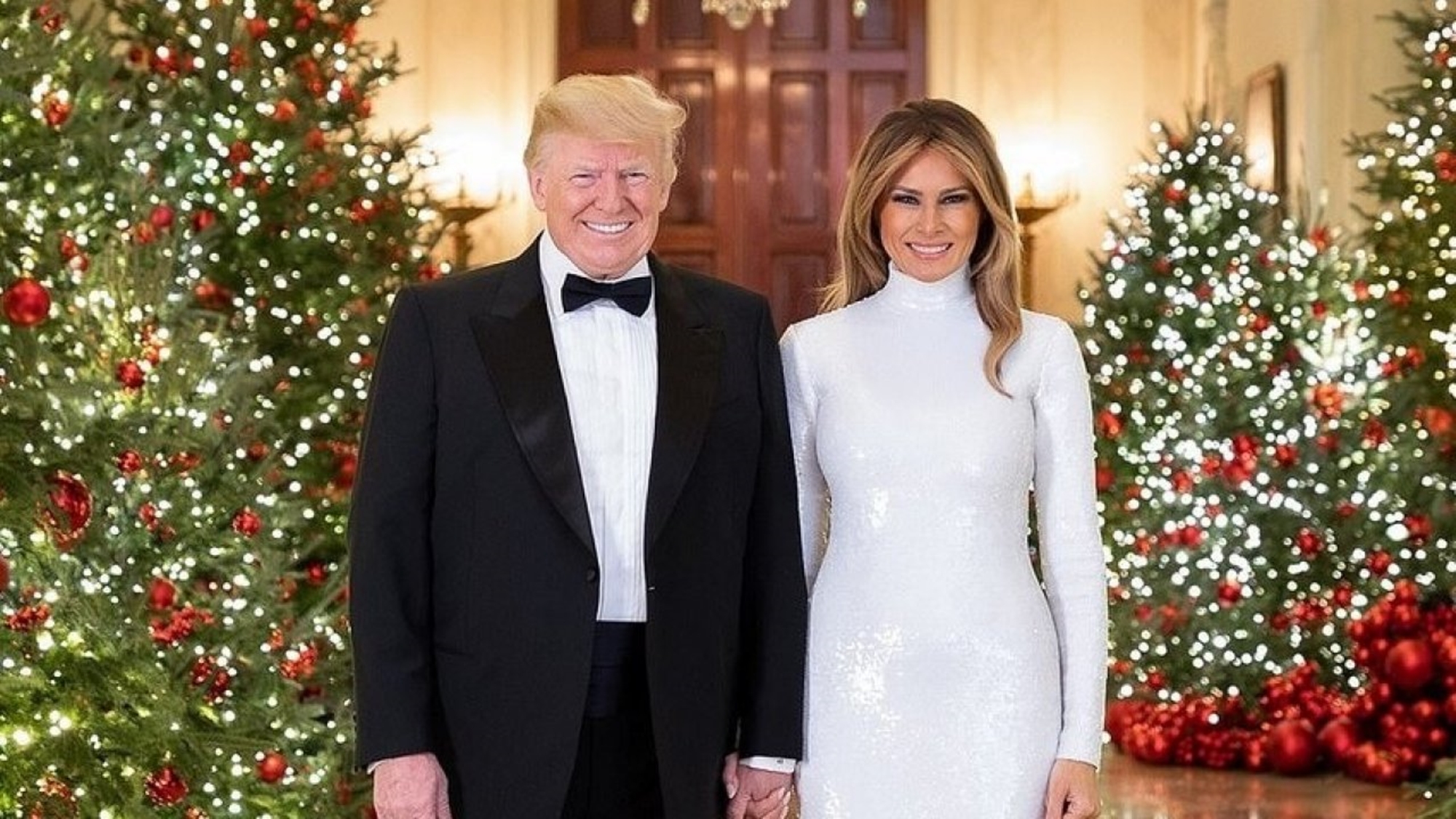 While President Donald Trump is making headlines for racist remarks, and the media is decomposing Robert Mueller’s testimony, First Lady Melania Trump is busy getting ready for Christmas.

For the former exotic and glamour model from the Yugoslav republic of Slovenia, it is Christmas in July.

While many are trying to shed light on the divide in this country, the First Lady of the United States is in a slightly different spirit — a festive one.

Melania recently took the opportunity to post a picture of herself picking out Christmas decorations, apparently for the White House, captioning the photo with a cheerful title.

Christmas planning has begun in the East Wing at the @WhiteHouse. I'm looking forward to sharing our final vision for this unique tradition in the coming months.

She added that she was looking forward to sharing her experience with the world in a few months.

Barron’s mother wrote: “Christmas planning has begun in the East Wing at the @WhiteHouse. I’m looking forward to sharing our final vision for this unique tradition in the coming months.”

And while some pointed out that it is probably a bit too early to be picking out Christmas decorations in the middle of the summer, others have been speculating that this was all a planned move to distract the public from certain more critical events.

Last night’s rally was so full of energy! @potus and I will fight for this incredible country as long as we can. Thank you Orlando! 🇺🇸

It certainly would not be the first time members of the Trump family have attempted to create a media frenzy, although these incidents are typically attributed to The Donald and not people around him.

However, it is probably not out of the question to assume that the president has managed to teach a thing or two to those around him.

And it looks like many people are starting to get fed up with the attitude presented by the president and his hourly rants and scandals, and many Democrats are beating him in the most recent national polls.

All of this makes the upcoming 2020 election fascinating, and it is not clear at all what to expect.

One Democrat called out Melania for not speaking up against the racist comments made by her husband: “Send her back. Are you racist too? You really don’t seem like it.”

This supporter stated: “You are such a lovely first lady with excellent taste! I am looking forward to seeing what you’ve chosen for this year’s Christmas season. 💕💕”

Another backer shared: “If my president telling people who hate America to go home strikes fear in your immigrant community, then they probably do not support America, and they should start booking their ticket home. If you are gonna be a coward if someone disagrees with you then stop posting.”

Trump is hoping that the divide in the country will help him get re-elected. 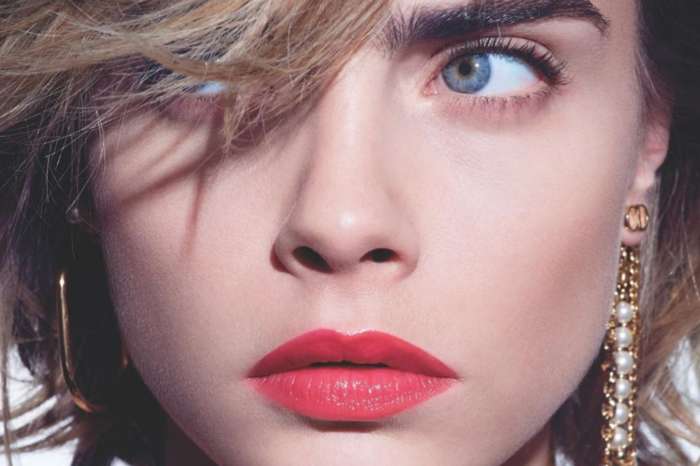