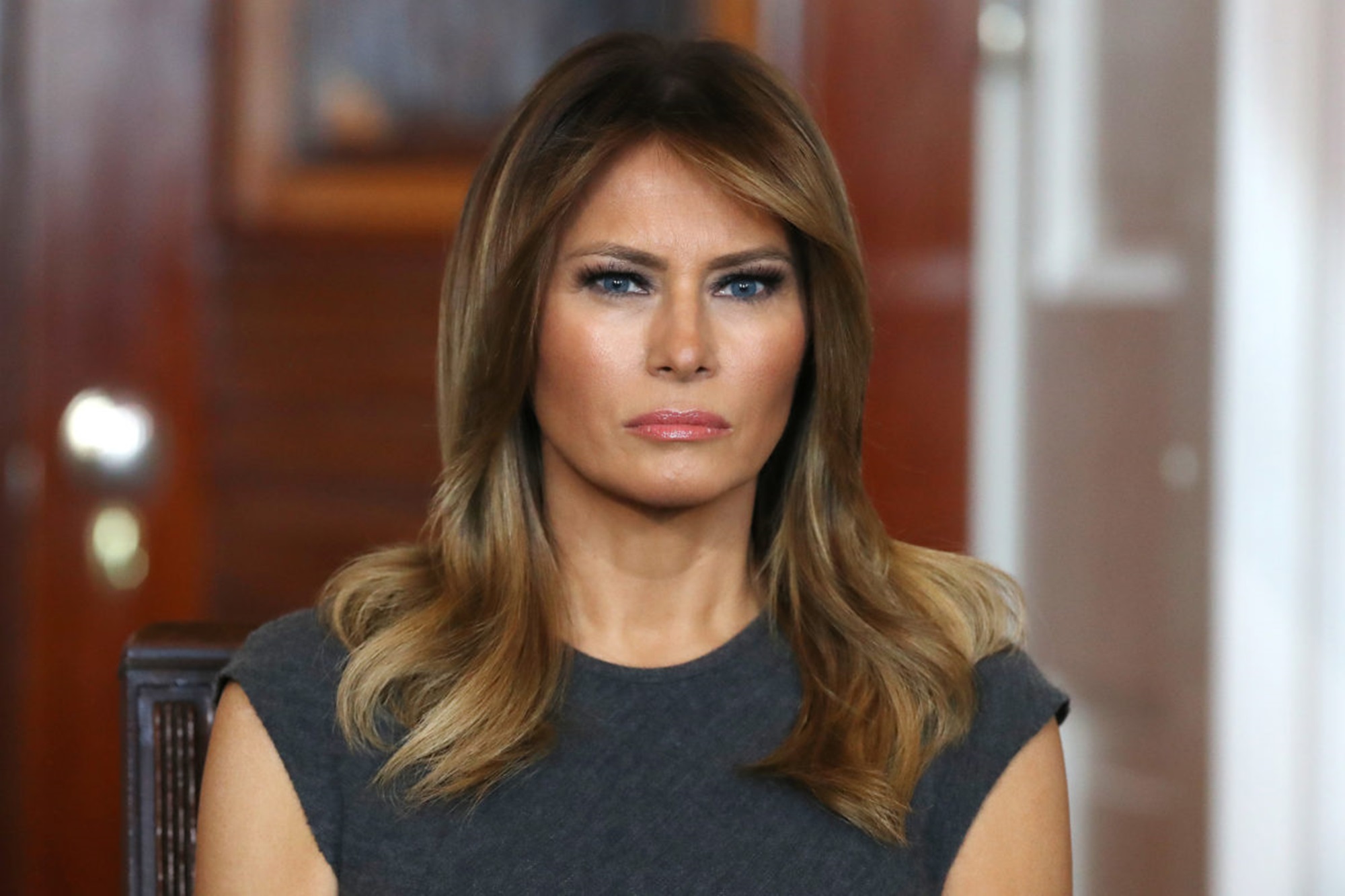 MSNBC’s Joe Scarborough has made it clear that he does not have only President Donald Trump as an enemy, he also has it out for First Lady Melania Trump and other members of the current administration in the White House.

Karlan spoke about President Trump’s 13-year-old son as she was attempted to illustrate the difference between democratic government and aristocratic titles.

She said: “The Constitution says there can be no titles of nobility, so while the President can name his son Barron, he can’t make him a baron.”

An angry Melania rushed to Twitter to slam Karlan, who had already issued a lengthy apology for her statement.

Melania said in a tweet: “A minor child deserves privacy and should be kept out of politics. Pamela Karlan, you should be ashamed of your very angry and obviously biased public pandering, and using a child to do it.”

Scarborough bashed Melania for her “faux outrage” by saying: “The impeachment hearings today reached a new low. I just heard at the hearing today, one of the Democrats’ witnesses actually used the President and first lady’s 13-year-old son to justify their partisan impeachment. Democrats should be ashamed. Enough is enough. There’s only one person that should be ashamed, Mike Pence. Oh my god.”

The former Florida politician accused Pence and Melaniaof being hypocrites: “By the way, Melania Trump, I’m still waiting for her to ask her husband to apologize for face-shaming my wife, lying about my wife, saying that she was bleeding badly from a facelift, taking a personal conversation, a private conversation and she never — never did anything. I think she actually attacked Mika, and for her husband lying and face-shaming and talking about, you know, seriously this is — these people have no — think about all the people that Donald Trump has attacked viciously and Melania Trump has quietly sat by and said nothing.”

Scarborough went on to remind the world that President Trump had repeatedly done and said far worse and Melania never said a word: “There are was a wordplay, she shouldn’t have done it — just stay away. But at the same time, the faux outrage coming from people who — I mean, the guy has basically called me a murderer. I didn’t hear Melania say, ‘don’t do that.’”

The drama went on for a few hours. 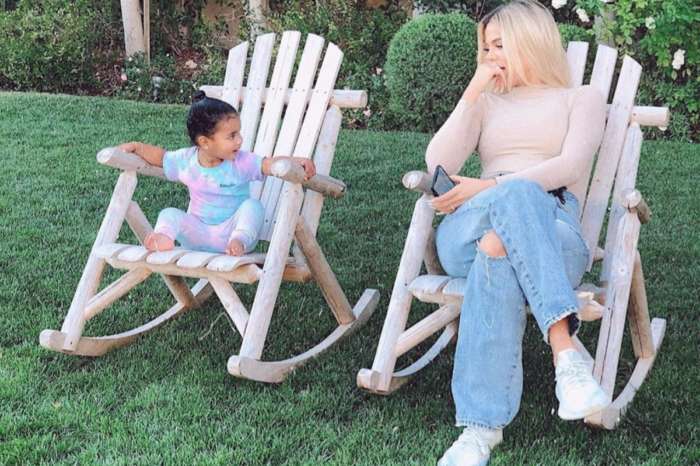