Melania Trump Claps Back At Haters Saying She Does Not Care About The Coronavirus Crisis Based On THIS Post From Her! 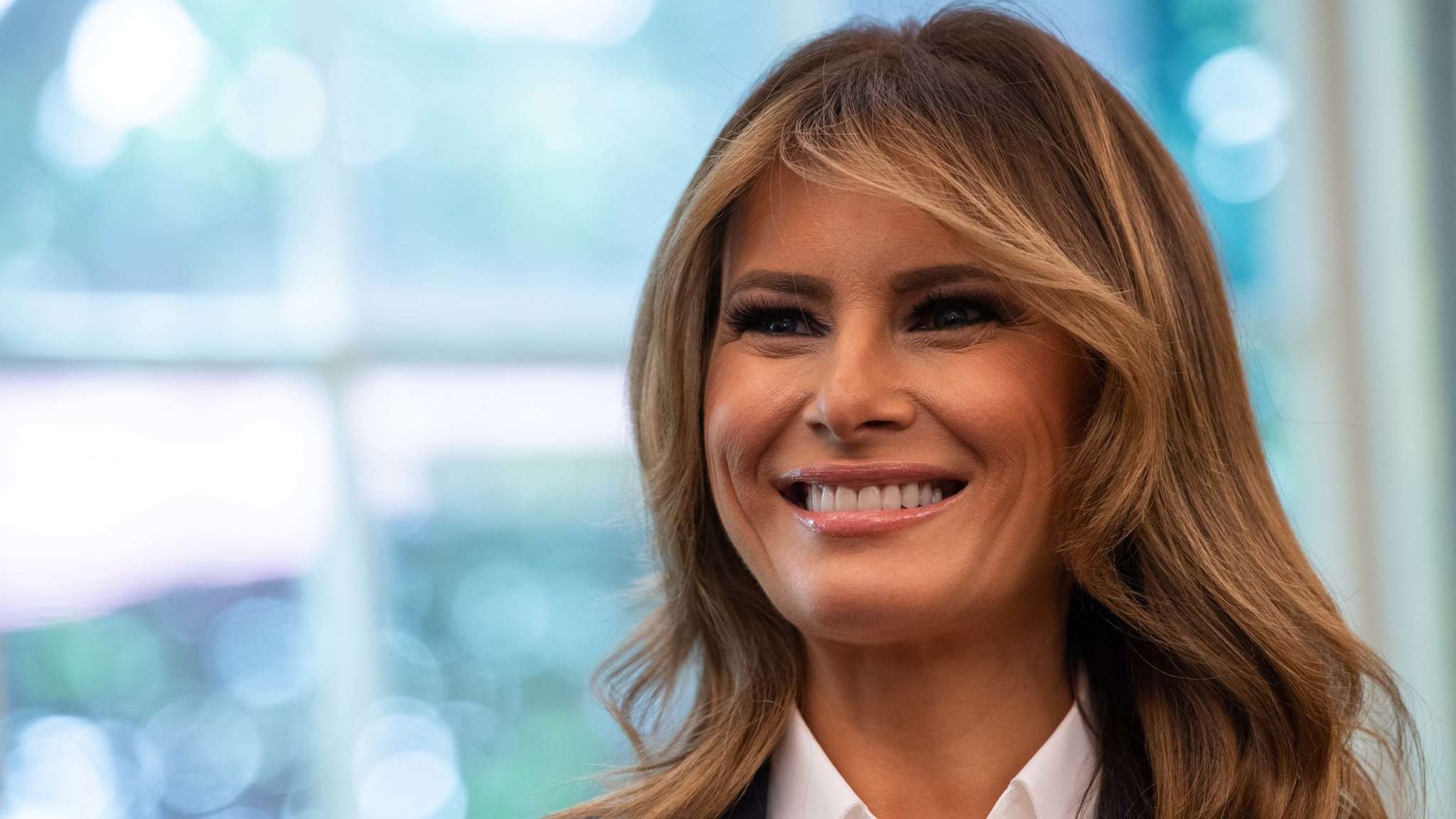 People are not convinced the First Lady of the United States is even interested in the whole Coronavirus crisis! That being said, after being accused of not caring about it, Melania Trump took to social media to fire back!

It sounds like the FLOTUS was not too happy about all the ‘negative’ comments she got from ‘trolls’ accusing her of not caring about the virus spreading all over the world during this time.

The criticism came after she took the time to give workers a hand on the White House tennis pavilion being built!

It sounds like a lot of people were upset she was not putting her time and energy into dealing with the dangerous virus that has infected about 101,400 and killed 3,400 people globally, in other words, into what really matters!

‘I am excited to share the progress of the Tennis Pavillion at the @WhiteHouse. Thank you to the very talented team for their hardwork and dedication,’ she wrote alongside a pic from the building site.

I encourage everyone who chooses to be negative & question my work at the @WhiteHouse to take time and contribute something good & productive in their own communities. #BeBest https://t.co/03sx0rq2Nx

In response to the hate comments, Melania had some advice for the critics: ‘I encourage everybody who chooses to be negative and to question my work at the @WhiteHouse to take the time and contribute something good and productive in their own communities. #BeBest.’

Furthermore, he argued that even though the deadly virus ‘came out of nowhere,’ he, along with his team have been ‘taking care of it.’

In the meantime, everyone is advised to thoroughly wash their hands for at least 20 seconds as often as possible.

Furthermore, no one should touch their mouths, noses, and eyes before sanitizing their hands.

Of course, people should also avoid getting in contact with others already infected or going to very crowded places. 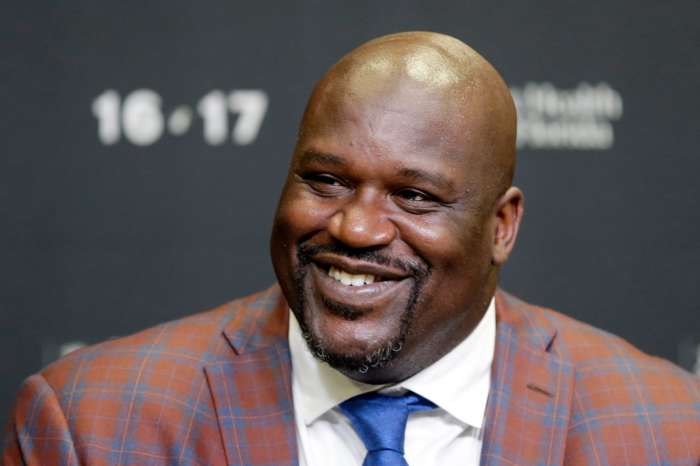