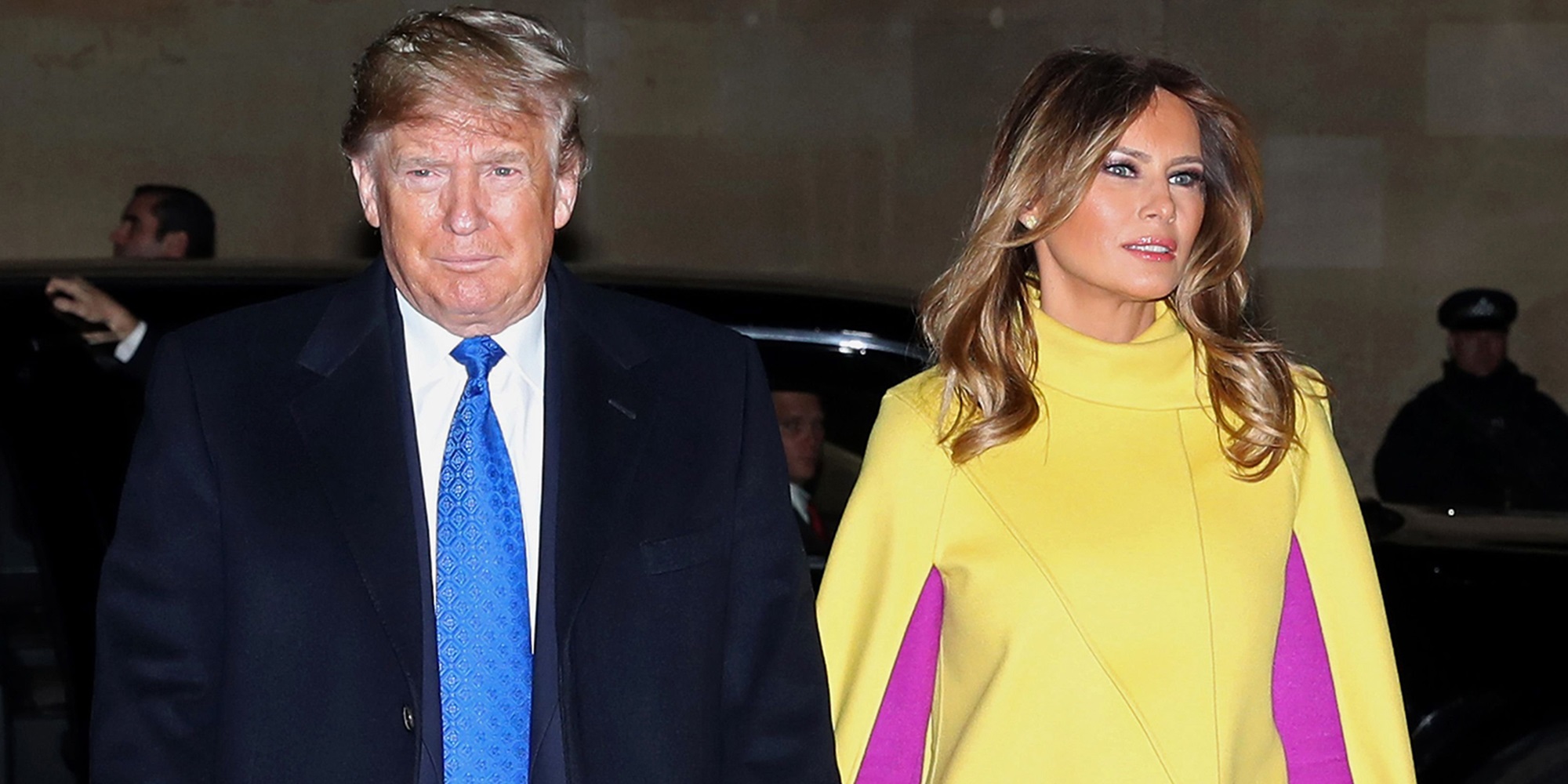 A new book about the life of the First Lady Melania Trump promises to reveal some of the dirtiest secrets that the 49-year-old hides.

CNN reporter Kate Bennett is the author of the new unauthorized biography and chose Free, Melania in close resemblance to the slogan “Free Melania” that was often repeated on social media.

In her recent work, the reporter claims that the relationship between the 73-year-old controversial president and his wife is colder than many people would have expected.

According to Bennett, the two of them not only sleep in separate rooms, but their bedrooms are on different floors as well.

Melania is said to occupy her own apartment within the grounds of the White House and more specifically, the rooms that once belonged to Marian Robinson, the mother of the former First Lady, Michelle Obama.

Robinson lived in the White House when Barack Obama became president to help with the care for her granddaughters, Malia and Sasha.

Bennett reported: “She carved out her own space. It is true the first couple doesn’t share a bedroom, according to several sources, and the first lady prefers her own large, private space in a suite of rooms on a separate floor.”

Furthermore, the book also explains why Melania mysteriously disappeared from the public eye for 20 days back in 2018.

According to the official statement, the first lady had to go through a minor and basic procedure that was connected with her kidneys.

However, Bennett claims that the real reason for Melania’s absence was that she had an undefined growth in the kidney area, and as a result, a dangerous and complicated operation was required.

It is stated that Melania’s condition was so serious, that there was even the risk of her losing a kidney if something went wrong with the medical procedure she had.

Melania is also in the news for bashing Pamela Karlan, who made a joke about her son, Barron.

The former European/American model said: “A minor child deserves privacy and should be kept out of politics. Pamela Karlan, you should be ashamed of your very angry and obviously biased public pandering, and using a child to do it.”

Karlan, who is hoping to see Trump impeached recently, joked: “The Constitution says there can be no titles of nobility, so while the President can name his son Barron, he can’t make him a baron.”

The Trumps are good at hitting back. 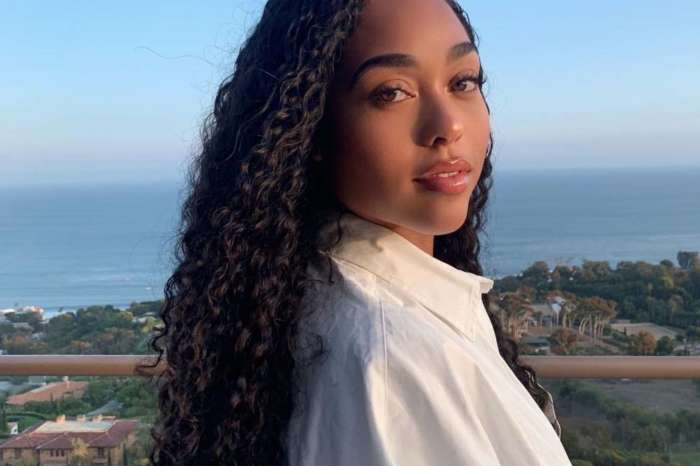 Jordyn Woods Shocks Fans And Posts Pics In Lingerie With Her Man!