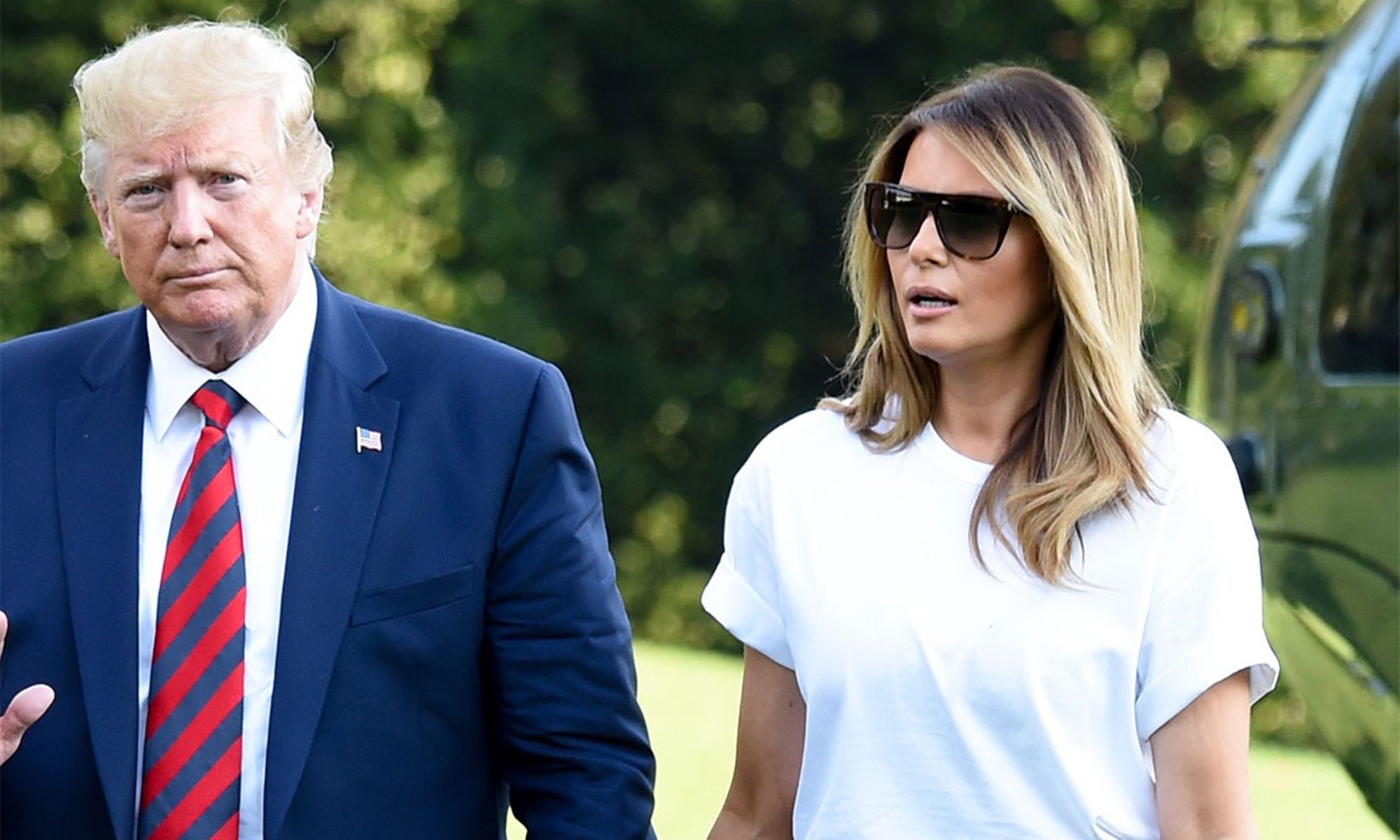 With Melania Trump by his side, President Donald Trump attended Game 5 of the World Series in Washington on Sunday night just hours after announcing the killing of ISIS leader Abu Bakr al-Baghdadi.

The former reality TV star was present to watch the Nationals and Astros and was expecting a hero’s welcome from the crowd, but that is not what occurred.

The partisan Washington Nationals crowd made it clear, it did not want politics mixing with sports and the fans booed Trump and the other officials, including Sen. Lindsey Graham (R-S.C.) and Reps. Steve Scalise (R-La.), Mark Meadows (R-N.C.), Liz Cheney (R-Wyo.), and Matt Gaetz (R-Fla.) at the ballgame.

Baseball fans also chanted “lock him up,” a sentence that he often used against Hillary Clinton. Many applauded the fans while a few bashed them.

Morning Joe co-hosts — Joe Scarborough and Mika Brzezinksi — had a lot to say about what occurred.

Scarborough said: “I would speak to the lock him up chants. Again, it is un-American. And it started with Donald Trump. In fact, he’s made it a centerpiece of his campaign rallies.”

Brzezinksi revealed: “And we find it sickening when it happens in his rallies. I find it kind of sickening to watch people…”

Umm… can #Melania please tell #DonaldTrump those are boos not cheers when his name is said at Game 5 of the World Series⁉️😩 | 🎥: @cbsnews

Scarborough replied by: “Sickening, we are Americans. And we do not do that. We do not want the world hearing us chant, lock him up, to this president, or to any president, that’s what I’m saying, let’s hope, as we move forward, maybe this is one less fascist tactic he and his supporters use, during chants. You are going actually to imprison your political opponents. So let’s leave that behind.”

One person had this reaction: “He tried to laugh it off like his feelings weren’t hurt😭 ok, let me make this clear to you …this man makes ridiculous comments all the damn time. Even comparing his impeachment inquiry to a damn LYNCHING, which cannot be compared. He’s lucky he only got boo’ed.”

This voter claimed: “I think that being disrespectful to each other will not help us work together. For me, and politically can have different views. That booing was out of touch. I would not have boo him in national tv, a tv that is for everyone. Bc like it or not, some people have to set a good example, and it was the opposite.”

A third follower shared: “Washington has rude people. Who were they rooting for? Astros or Washington? I think Astros. Booing at the President. He gets no respect…..”

The president has not addressed the incident on Twitter. 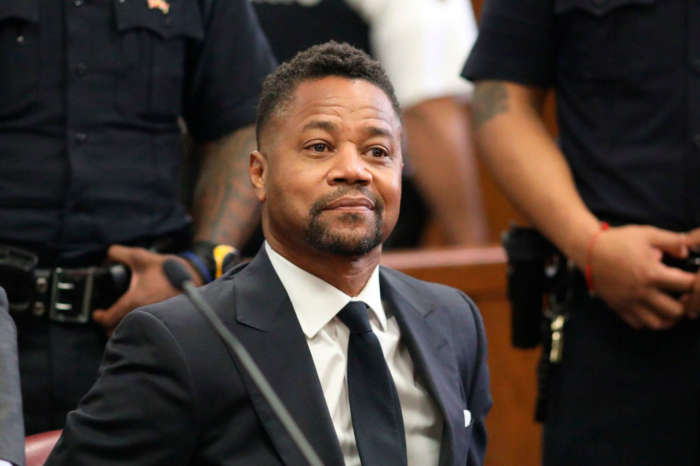