Melania Trump and Barron Trump will never move to the White House was the headline splashed across a magazine last week. On Sunday, Donald Trump’s counselor, Kellyanne Conway, did a very fiery interview where she bashed the rumors that Melania and Barron have no plans ever to leave the Trump Tower. The publication cited an anonymous aide to the first lady of the United States, who claimed that after watching the many protests surrounding her husband’s immigration policies, she decided to remain in the Big Apple.

The fact that her spouse is being attacked on social media and cable television have pushed her to stay in New York. The source said that Melania’s primary role in life is to protect and nurture her only child, ten-year-old Barron.

According to the spy, another reason for Mrs. Trump’s decision to stay out of Washington is to keep Barron away from the spotlight. Whenever the young boy makes a public appearance, he is subjected to harsh comments and bullying just because he acts like a bored kid who would prefer to be home playing video games or spending time with his buddies.

On Sunday, during an interview with Fox News’ Howard Kurtz on “MediaBuzz,” Conway bashed the allegations by saying they are “pure nonsense.” The former campaign manager defended Melania who has been given the nickname of America’s First Lady in Absentia.

Conway, who is now being ridiculed on “Saturday Night Live,” took on critics who said that the first lady of the United States does not speak English properly which is why she has opted out of public engagements.

The White House counselor stated: “[Melania] has plenty of a public role. The woman is beautiful inside and out. She’s brilliant; she speaks five languages. She is a loving and supportive wife and mother. And I have to say a great friend and great role model to many of us who work closely with the president and first family.”

The strategist and pollster shared a theory as to why tabloids are writing what she called nonsensical stories about the former model. According to Kellyanne Conway: “She has nothing to prove to anyone. As she represents this nation, she will do it with dignity and class and elegance and eloquence.”

Conway added: “They want to see, they want to poke, they want to dissect and wonder. I so admire the fact that Melania Trump, our first lady, is so comfortable in her own skin that she doesn’t have to disprove anybody’s negative stories or even positive stories.”

She concluded the interview by praising Mrs. Trump for being an immigrant who entered the country legally and followed the law. 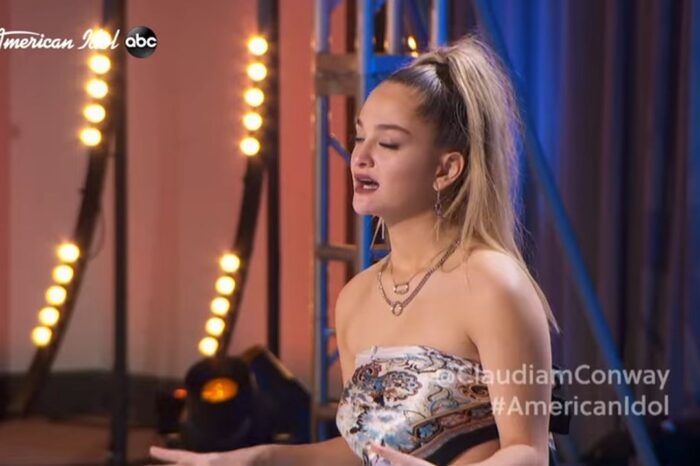 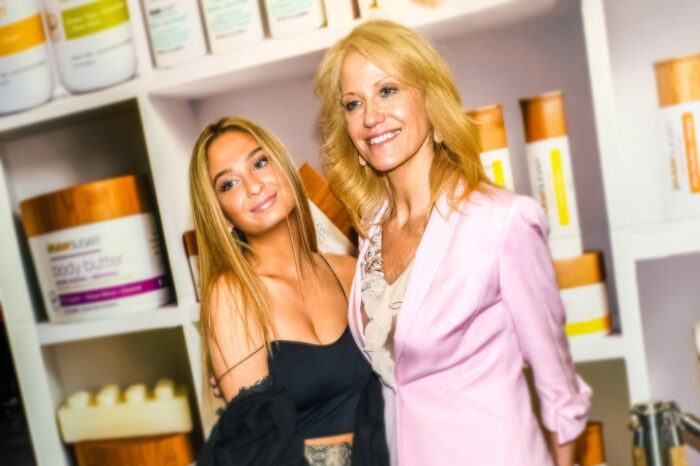