Mel Gibson Will Be Back For The Sequel To ‘Machete Kills’

After his fall from grace more than a decade ago, former Hollywood powerhouse Mel Gibson has slowly been climbing his way back into the public spotlight. While he still has a way to go, it looks like he’ll be returning to at least one of his recent roles in an upcoming film.

According to star Danny Trejo, Gibson has agreed to return for the sequel to the 2013 action film, Machete Kills, in which he played the villain, Luther Voz.

At the beginning of the film, a fake trailer is shown for a sequel called Machete Kills Again… In Space, which Trejo claims will now be the next chapter of the franchise.

Trejo says he’s spoken to director Robert Rodriguez, who says he is working on the sequel and says Gibson told him he was ready to come back, too.

Gibson’s character died at the end of Machete Kills, so he could either play a new character or perhaps a regenerated version of his prior villain.

The Machete films began with a fake trailer in the 2007 double-feature Grindhouse, which was then expanded into a full-length film in 2010 and the 2013 sequel.

Ironically, the character originated in Rodriguez’ family-friendly Spy Kids films before starring in his own adult-oriented franchise.

Gibson earned a lot of goodwill with his 2016 film Hacksaw Ridge, which was nominated for Best Picture at the Academy Awards.

He recently appeared in the comedy film Daddy’s Home 2 alongside Will Ferrell, Mark Wahlberg, and John Lithgow, and will serve as art director on the upcoming Chinese film The Bombing, with Bruce Willis.

Recent rumors have suggested Gibson may be returning to another of his famous roles in a new Lethal Weapon film with Danny Glover and director Richard Donner. It’s been 20 years since the last film in the franchise, but FOX has revived interest with a new television series version, now in its second season. 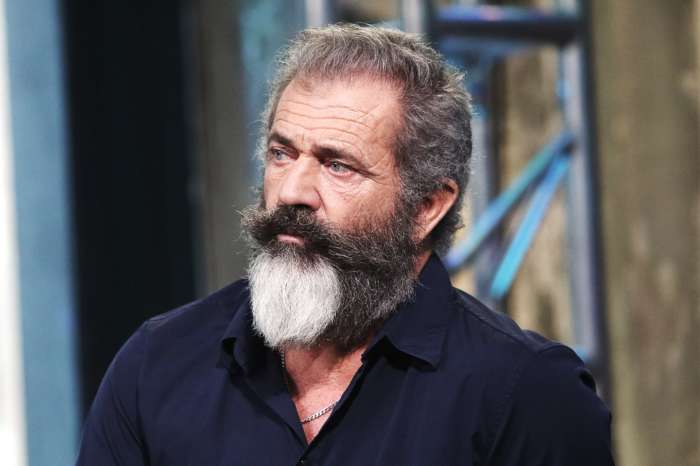 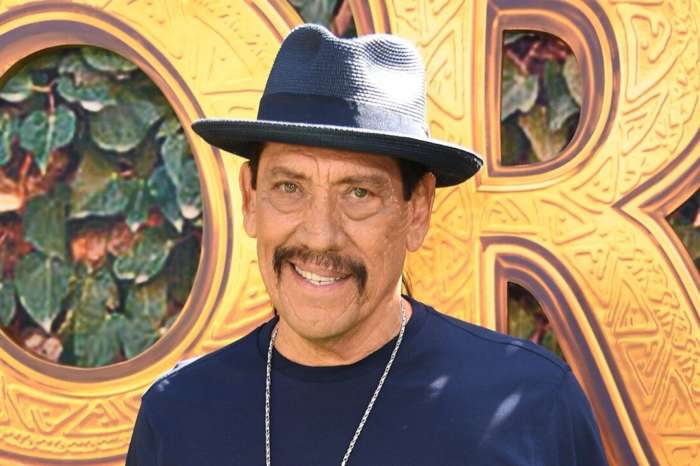 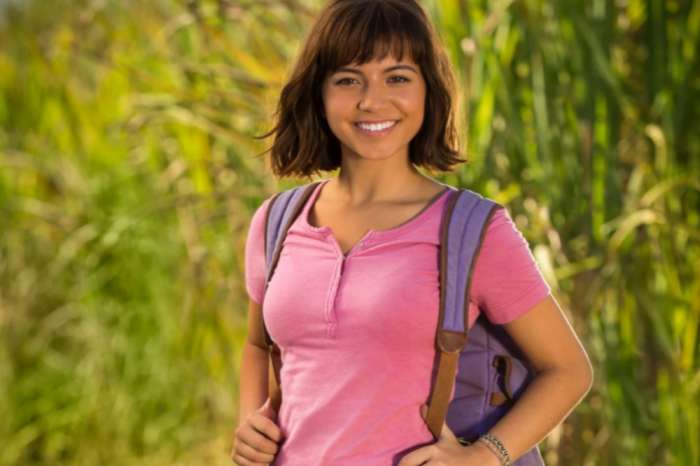