Mel B’s Father’s Death Determined Her To Divorce Abusive Husband Who Kept Her Away From Family For Years!

Mel B’s former lesbian lover revealed how the death of the star’s father led to her marriage with Stephen Belafonte ending!

Also, it led to her reconciliation with close relatives.

Christa Parker dated Mel before she married abusive Belafonte and recently revealed that Mel used to be very close with her mother and sister before starting a relationship with the man.

Mel did not speak with her family for about eight years but, following her father’s passing at the age of 63 this March, they reconciled.

“I think that her dad getting sick, the reality of that, and him passing – that hit her full force,” Christa explained.

“She was always close to her mum, sister, and dad. She talked to her mum every day, she talked to her sister every day. Her mum would come to LA and we’d all go out and do things,” Christa added, claiming that after she and Belafonte got together that didn’t happen anymore.

Mel B apparently got rid of all of her close friends and even family as Stephen had full control over her life.

According to Christa, Belafonte would even call Mel’s mom and sister and curse at them over the phone.

Danielle, Mel’s sister recently called Belafonte a “sorry excuse of a man” who should “rot in hell!”

She along with their mother Andrea even took to social media to complain that Belafonte would randomly call them in the early hours of the morning.

Court papers also revealed that Belafonte “intentionally delayed” Mel’s return to the UK to visit her sick father by taking her passport.

After her father’s death, Mel decided to file for a divorce from the violent man who swore to keep her away from her family. 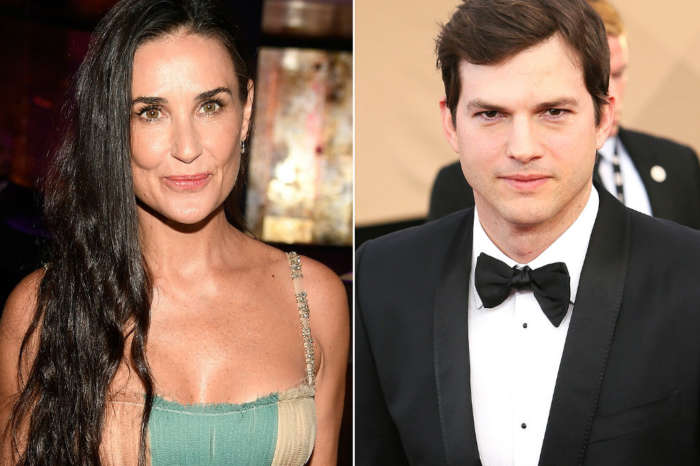 Erin Moran’s Heartbroken Brother Opens Up About The Actress’ Death – “I Bawled Like A Baby!”