Mel B has a new surprise for her fans

Though in 2014 Mel B only lasted for one season in the popular TV show X Factor. Now she is making a comeback to the show. The singer, now aged 41, will step in as a replacement for Nicole Scherzinger. The 28-year-old singer seems to be too busy to participate again in the jury for the popular competition. In fact, she has also missed some of the auditions in London because of some schedule issues.

Though initially it was thought to be only a rumor, ITV has recently confirmed it by releasing a new trailer. The trailer shows Mel B appearing on the Saturday night show. Simon Cowell even made some jokes about how much it cost to bring the singer on the show.

In the video we could see Mel B being given a warm welcome by the rest of the jurors, Louis Walshm Sharon Osbourne and Simon Cowell. As we said, in his typical style, Cowell grumbled about how much money it took to bring Mel from L.A., where she is currently working on the other show, America’s Got Talent.

The star who previously sang in Spice Girls showed that her style is still the same, and made an elegant appearance by wearing an orange dress that fit her perfectly. In the clip you can see her declaring that she is anxious to meet the contestant who will come there and give 100% on the stage. She says she is expecting a great look, an attitude and an outstanding voice from the person who has the X Factor.

As such, she seems to be quite tough as a juror, saying that whoever doesn’t got what it takes shouldn’t waste her time. This brings more professionalism to the team, while also bringing the jurors closer, since Mel B was spotted holding hands with Sharon and strolling with Louis. We are all anxious to see how will she manage to fulfill her duties in the popular show. 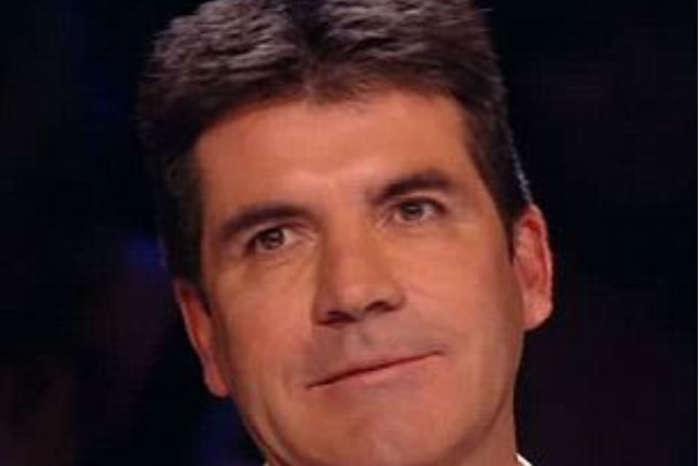