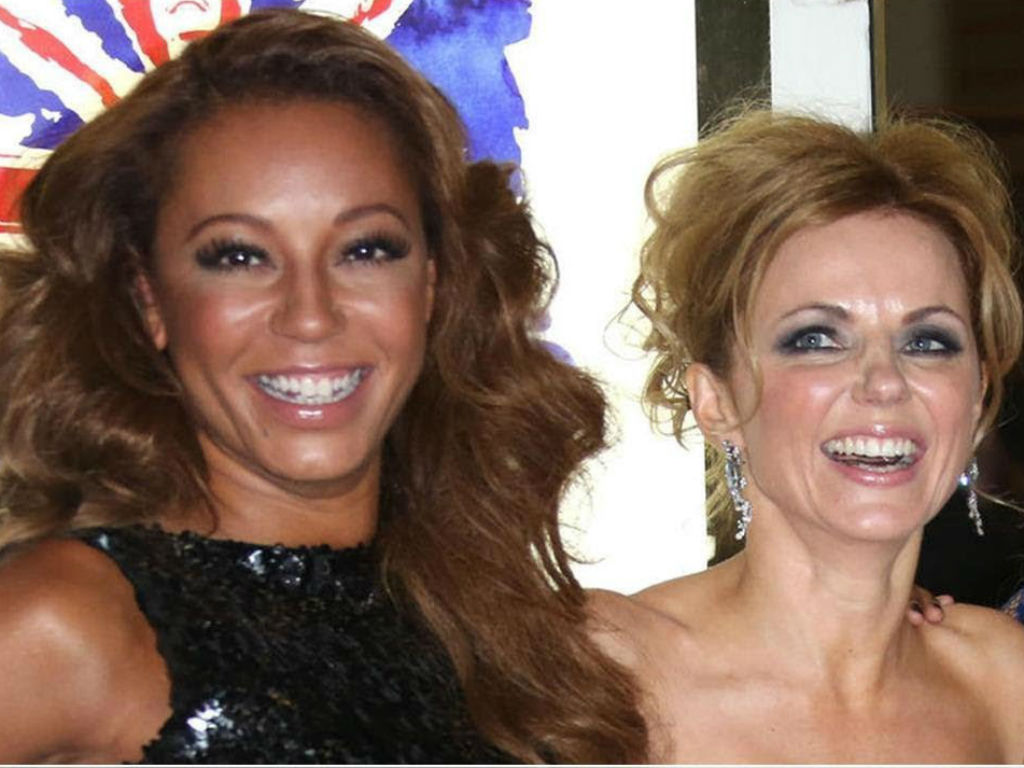 The upcoming Spice Girls reunion might not be such a joyous occasion. Mel B is dishing up some pretty juicy details of her time with the girl group, including hooking up with band member Geri Halliwell Horner.

Mel B, a.k.a. Scary Spice dropped a big bombshell about the group while making an appearance on Piers Morgan’s new ITV show Life Stories. The singer confirmed those pesky rumors that she had a sexual encounter with Ginger Spice, a.k.a. Halliwell. According to the Daily Mail, which shared a transcript of the interview, Morgan point blank asked Mel B point about the rumor.

“Did you or didn’t you with Geri Halliwell…did you sleep with her?” the host questioned.

“Yeah, we all slept in a bed together but not ‘like that’ all of us,” former America’s Got Talent judge replied.

mel b finally admitted she slept with geri pic.twitter.com/vHUEBaWpB1

“Did you sleep with Geri ‘like that’?” pressed Morgan.

“She’s going to hate me for this because she’s all posh in her country house and her husband. But it’s a fact. It just happened, and we just giggled at it, and that was it. It was just that once. And hopefully, when Geri gets asked that, which hopefully she will after this, she won’t deny it. Because it was just a fun thing,” the 43-year-old responded.

The Sunday Times claims the hook up happened after the Spice Girls were newly formed. They all chose to live together as the band was getting famous, which is when Mel B and Halliwell had their sexual encounter.

There was another Spice Girl in the audience during Mel B’s interview with Piers Morgan. Mel C was on hand, and of course, she was asked about her two friends hooking up. Mel C claims to know nothing about the dalliance but her bandmate says otherwise.

Mel B reveals to @PiersMorgan that she slept with Geri Halliwell during the Spice Girls era:

“She is going to hate me for this because she is all posh in a country house but it wasn’t a thing – it just happened and we just giggled at it and that was it.” pic.twitter.com/Hgn4lvHGk7

“Oh whatever Mel,” Mel B said.

The ladies of Spice Girls were a lot closer than fans knew back in the day. Mel B says she got it on with Geri Halliwell Horner one night. The latter has not yet responded to the news.

Spice Girls, minus Posh Spice Victoria Beckham, are reuniting for a summer tour. Rehearsals are set to begin in the next couple of weeks. Life on the road could be very awkward for the group now that Mel B. has dropped her bombshell. 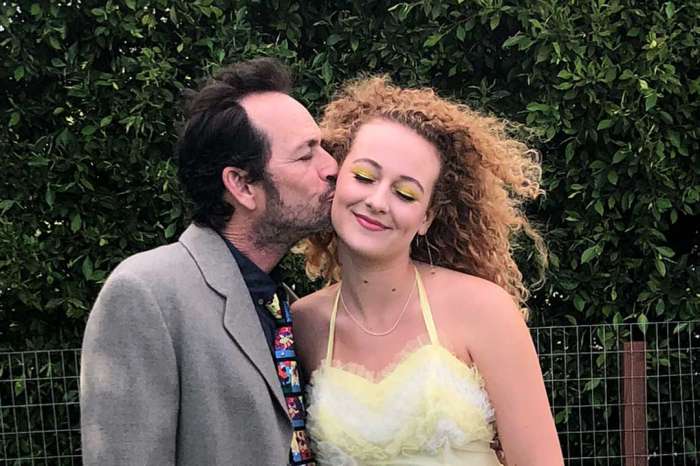