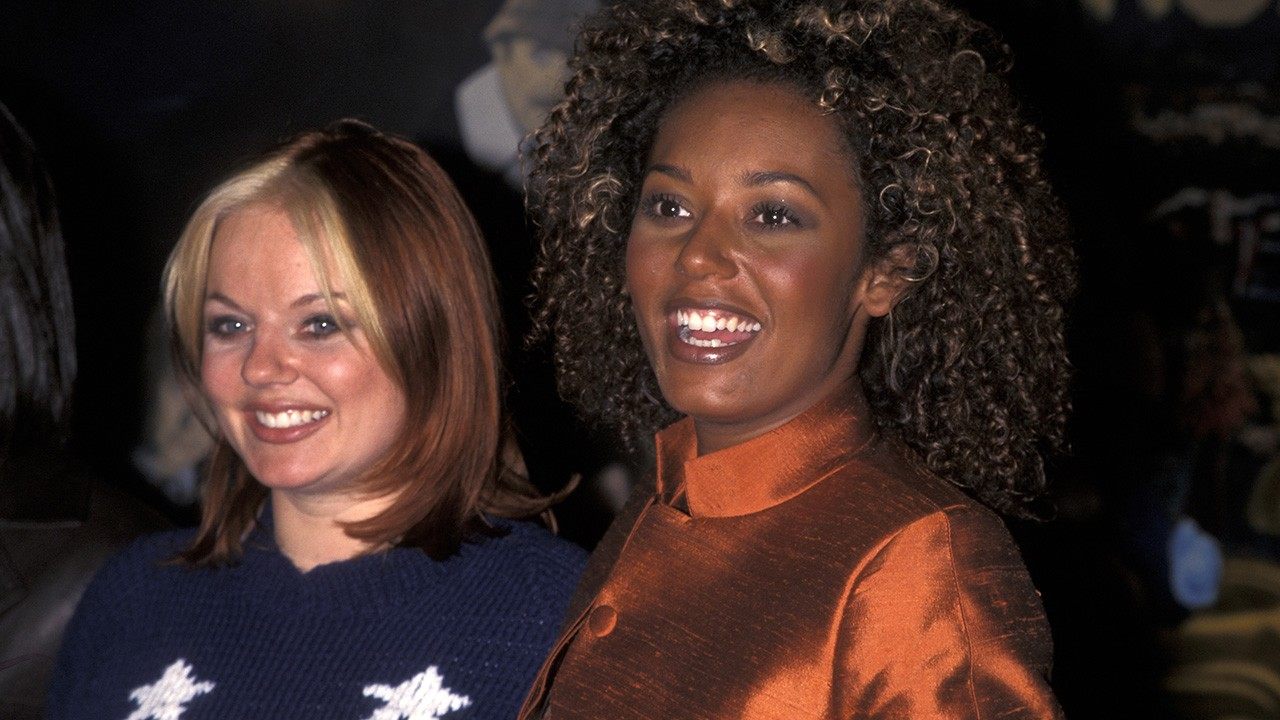 Mel B claims she and fellow Spice Girls member, Geri Halliwell Horner hooked up back in the day! However, one insider claims that is not the case at all! What is the truth?

While being interviewed by Piers Morgan for his new show Life Stories a couple of days ago, Mel supposedly admitted there was something between her and Geri in the girl group’s heyday.

Rumors that they did hook up have been going around for a very long time and so, Morgan could not waste the opportunity to ask: ‘Did you or didn’t you with Geri Halliwell…did you sleep with her?’

‘Yeah, we all slept in a bed together but not ‘like that,’ all of us,’ Mel B replied at first, trying to avoid answering.

‘Did you sleep with Geri ‘like that’?’ the host insisted.

That is when Mel finally confirmed, smiling and nodding her head, saying: ‘She’s going to hate me for this because she’s all posh in her country house and her husband. But it’s a fact. It just happened and we just giggled at it and that was it. It was just that once. And hopefully, when Geri gets asked that, which hopefully she will after this, she won’t deny it. Because it was just a fun thing.’

However, one insider report by ET claims Mel’s admission was nothing more than ‘just Mel B being Mel B.’

The news outlet’s source insisted the story she told is definitely ‘untrue.’

Meanwhile, Mail reports that Melanie Chisholm, also known as Mel C was also at the interview and when Morgan asked her about the alleged hookup, she replied that ‘I don’t know anything.’ 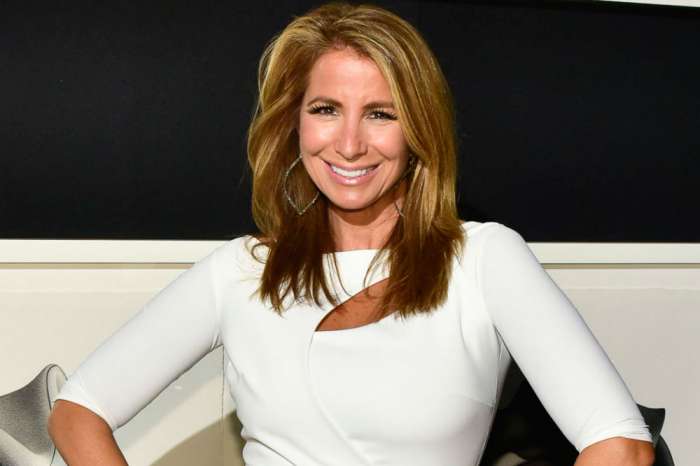