Megyn Kelly Tells All On What She’s Learned Since Leaving NBC! 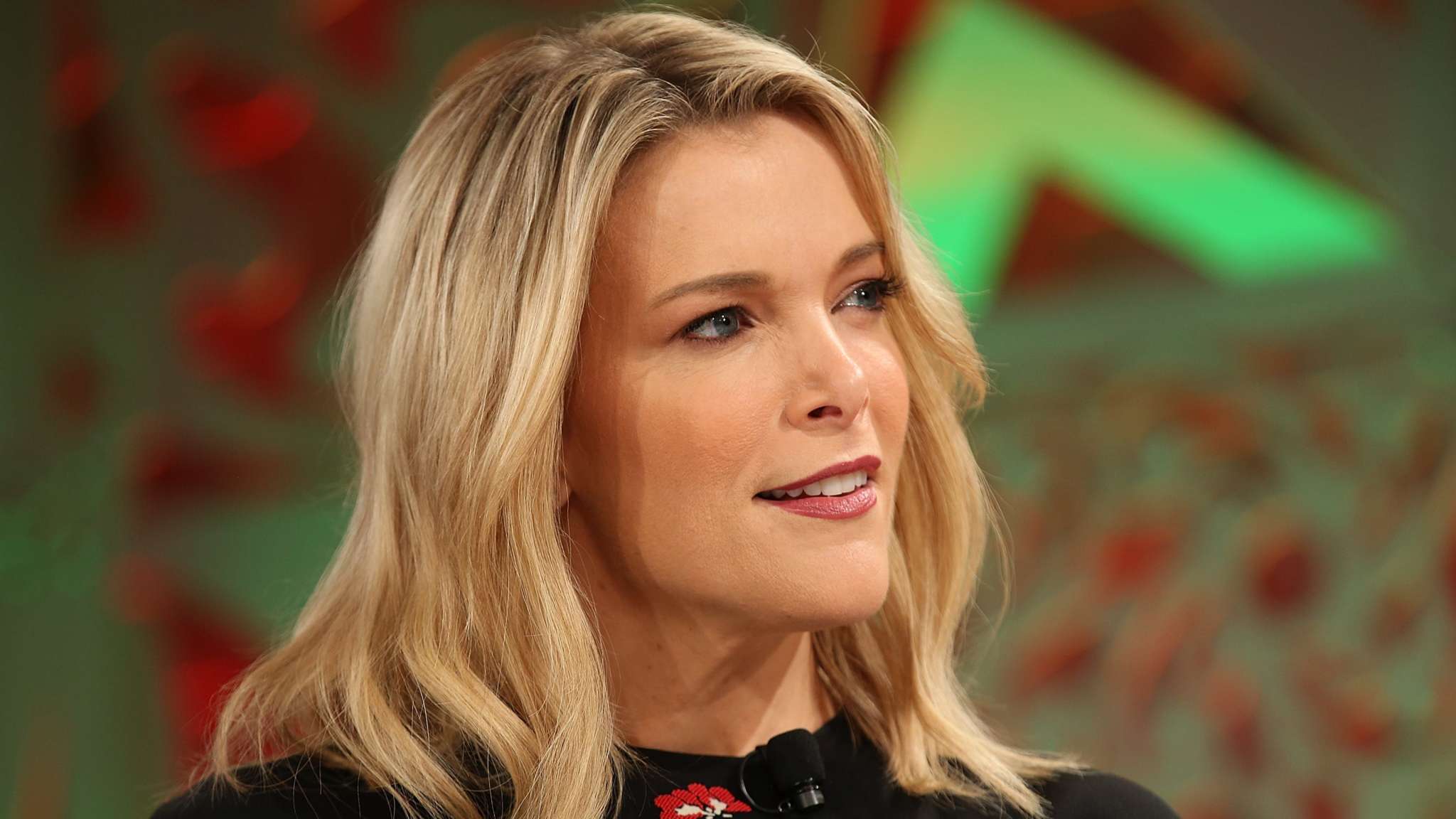 During her first interview since leaving NBC back in January, Megyn Kelly revealed a lot of details, especially on what she’s learned since the departure. However, the TV personality avoided to actually address her exit.

Yesterday, Megyn was on Fox News’ Tucker Carlson Tonight which also marked her first time on the network since 2017, when she left to take the job at NBC.

While she did not mention her departure from the latter network as well at the beginning of this year, she did discuss NBC’s lack of external investigation into Matt Lauer.

But what revealed the most about her came at the end of the interview when the host asked what she’d learned in the last year.

‘I have learned a thing or two. What comes to mind is just the goodness of humanity, kindness of strangers, as awful as the media can be, actual human beings are awesome and loving and kind and helpful. I am mothering my own kids, and there is no substitute for that. I lost my own dad when I was 15, so I know… you do not get a do over… so I am there and I am enjoying it.’

‘I’ll get back on that horse soon, because this has been fun, so I will probably get back out there, but right now, I am still enjoying my day-to-day life with family and friends,’ Kelly went on to say about her future return to TV.

As you may remember, Megyn left NBC after not even three months on Today after she defended the use of blackface on Halloween.

She got a lot of backlash and even though she apologized and stressed that she got educated on the topic, she was still off the talk show. 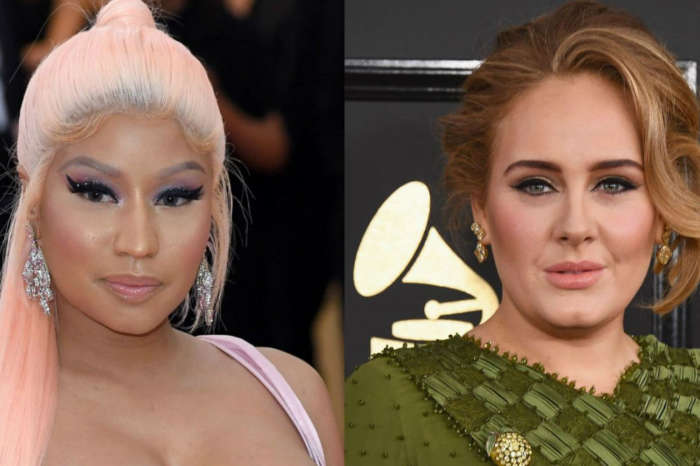