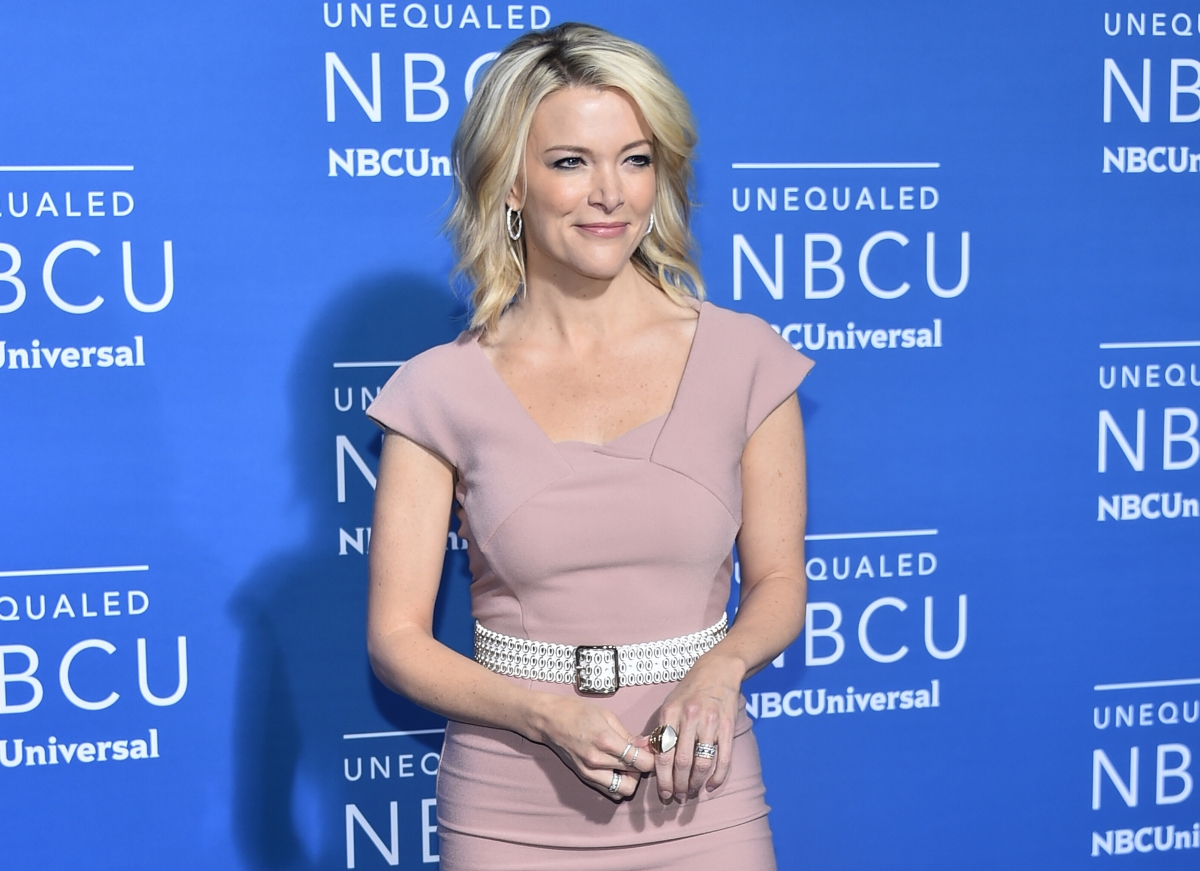 Megyn Kelly has been enjoying her vacation in the Bahamas during the Easter weekend and she was caught on camera rocking a black bathing suit [via TMZ]. It is safe to say that the TV personality looks very in shape.

It seems like Kelly has been focusing on her diet and working out routine, just in time for the hot season.

As you may know, after a scandal that involved a comment on blackface, Megyn hasn’t been on people’s small screens since October when NBC fired her.

That means that the blonde’s had a lot of time to go to the gym and on vacations!

When the picture in which she was paddle boarding in the Bahamas surfaced, it definitely caught people’s attention.

Megyn showed off her toned body at the age of 48, in a tiny black bathing suit as she was smiling, obviously having a lot of fun in the sun!

Judging by her reaction, it doesn’t seem like the cameras were bothering her at all.

Her latest exotic outing proves the star is still living her best life despite the backlash she got last fall when she made some controversial comments on blackface.

Kelly argued that as long as it’s for a Halloween costume, wearing blackface should not be a problem, something many people did not agree with in the slightest!

Her opinion was related to her childhood memories, saying that when she was young, people in her hometown would do it on Halloween and no one thought it was a problem.

The backlash eventually led to her show, Megyn Kelly Today to be canceled by the network even when she apologized and revealed she’d learned why she was wrong. 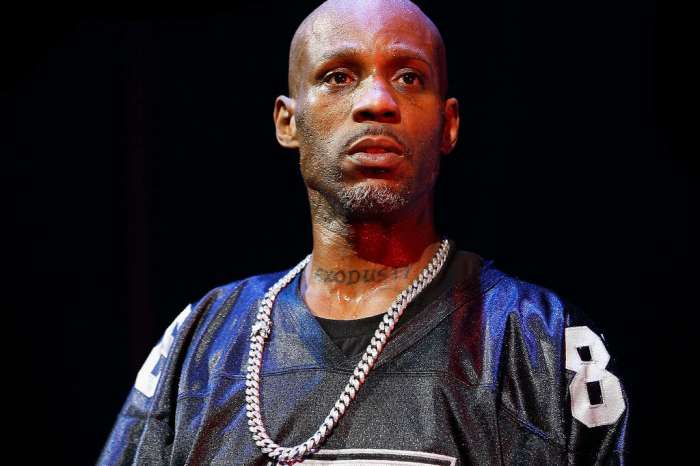