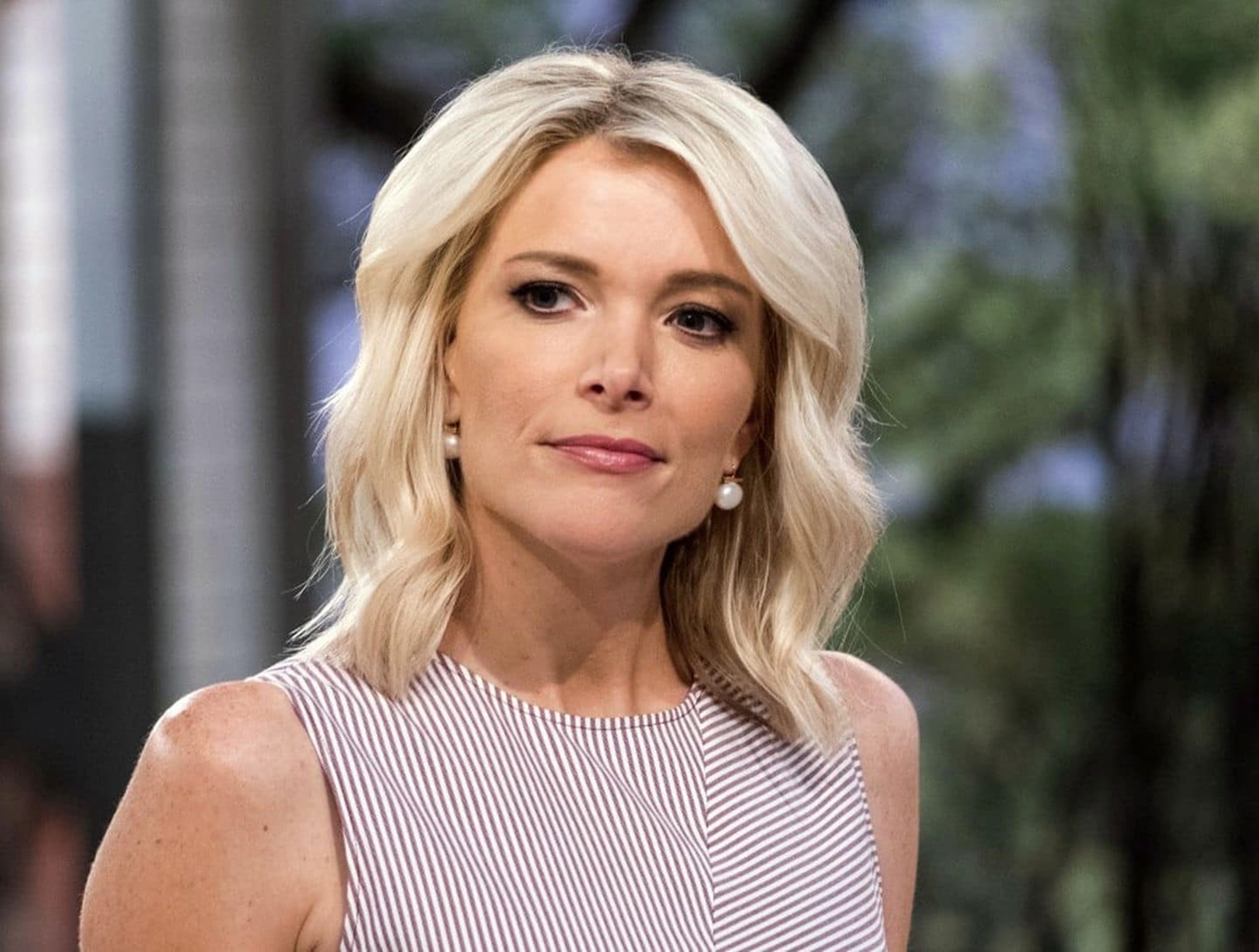 Brooke Nevils, a former employee of NBC News, claims that she had been raped by Matt Lauer in a hotel room five years ago, according to a recent report.

The woman has described the scene in a recent book published by Ronan Farrow, Catch and Kill: Lies, Spies, and a Conspiracy to Protect Predators.

The book goes in detail about the alleged horrific act and has prompted an outcry in the public after Lauer’s alleged actions were brought to light.

The incident started at the hotel’s bar, where Nevils shared drinks with Lauer and then went back to his hotel room with him, responding to his invitation.

Lauer then proceeded to violate her, even though she rejected his advances multiple times, allegedly, of course.

Lauer was reportedly not touched by the fact that she was crying the whole time, and then acted as if nothing unusual had happened.

Adding to the complicated story, the two reportedly continued to have sex multiple times after the incident.

Still, Nevils claims that the whole situation felt more like a series of transactions rather than an actual relationship.

It is not clear why the woman has continued to engage in sexual acts with Lauer after claiming that he had raped her.

Lauer himself has commented on the situation and said this: “It was an extramarital, but consensual.”

He claimed the affair that began in Sochi was “the first of many sexual encounters between us over the next several months.”

The alleged rape seems to have been the reason for his dismissal from NBC, while Nevils was put on medical leave and was paid a substantial sum of money by the network.

Megyn Kelly, who worked with Lauer and who left Fox News after making sexual misconduct against the head of the network, has decided to speak about the ousted TODAY anchor.

She said: “Let’s not lose sight of the forces for good in this story, like former Lauer co-host Ann Curry, who, despite the risks, sounded the alarm on Lauer in 2012 after a young woman complained to her, and Meredith Vieira, who, when confronted with Brooke Nevils’ account, told her to report it.” 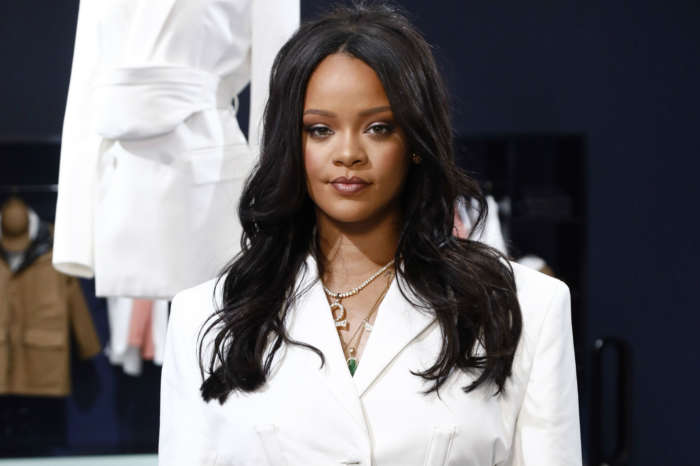