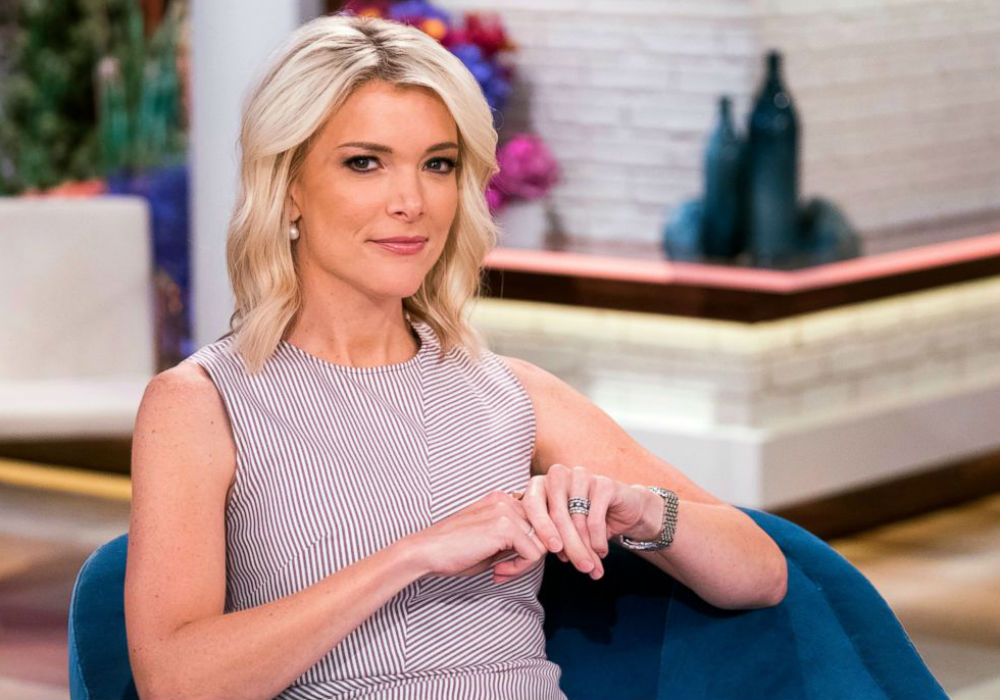 Megyn Kelly just signed a multi-million contract settlement that officially ends her tenure on NBC’s Today – and the deal comes as ratings for her old show continue to rise. Prior to Kelly being asked to leave the third hour of Today, Kelly struggled to gain viewers in what used to be a popular segment.

But the ratings have steadily risen following Kelly’s exit, and the show even beat out Live With Kelly and Ryan for the second time since Kelly’s departure.

Kelly’s exit has no doubt contributed to the ratings spike, but the new team that took her place also deserves some of the credit. The new hosts include the likes of Al Roker, Dylan Dreyer, Craig Melvin and Sheinelle Jones.

According to Page Six, Kelly just finalized a deal that will give her the remainder of her original contract, which is worth around $30 million. The contract also stipulates that Kelly will be free to pursue jobs at other networks.

“The parties have resolved their differences and Megyn Kelly is no longer an employee of the network,” an NBC rep shared. “She’s free to pursue any job opportunities.”

Considering how things ended on her talk show, Kelly will likely return to covering news. As part of her exit agreement, Kelly is also not allowed to publish a tell-all or talk about her departure in public.

Despite the drama, Kelly recently assured fans that she plans to return to TV in the near future. Exactly what that looks like remains to be seen, but it sounds like we definitely have not heard the last from Kelly.

Megyn Kelly Says She Will Return to TV This Year: ‘You’ll Definitely See Me’ https://t.co/afEqvJCSnJ pic.twitter.com/KYTjJV5raK

In December, Kelly was spotted rocking a new haircut that looked similar to the one she wore in her Fox News days. The former Today host told fans that she simply wanted a new look for 2019 and decided a chop was in order.

Megyn Kelly has not confirmed which network she will pursue in the coming months. But with a $30 million paycheck in the mail, she can take as much time as she wants to find the perfect fit. 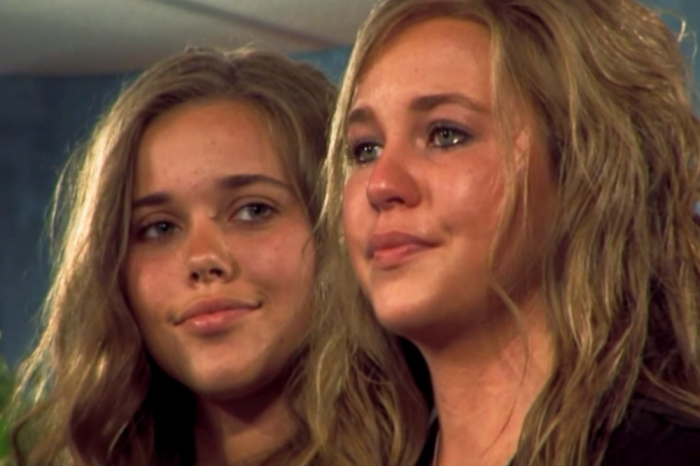