Meghan McCain To Vote For Democrat Joe Biden In The Presidential Elections? – ‘The Trumps Are Always Making My Mom Cry’ 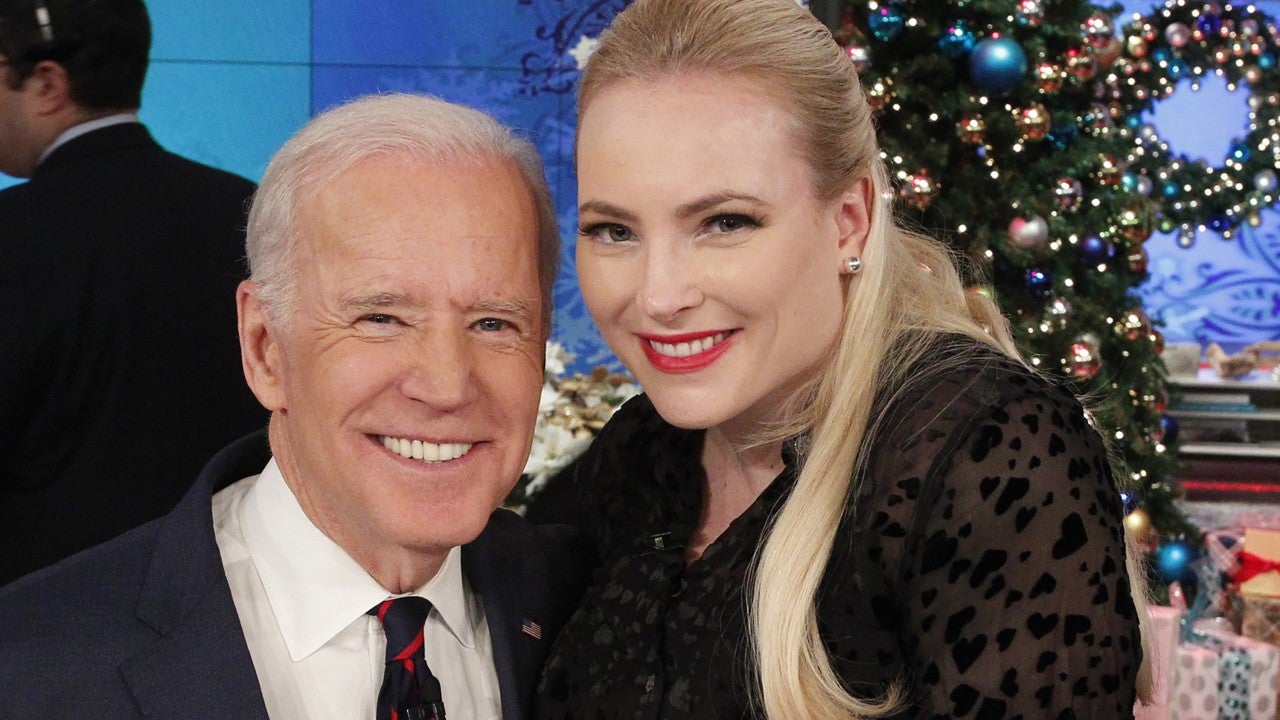 Meghan McCain is well known for her support of the Republican party but that does not mean she is going to vote for Donald Trump in the upcoming presidential elections! Does that mean she will be voting for family friend Joe Biden, instead?

The View star did not make that clear but she did stress that Trump will definitely not get her support due to ‘always making [her] mom cry! ‘

While on Watch What Happens Live yesterday, the conservative dished this and more and it really sounds like she might be voting for a Democrat for the very first time ever!

The View co-host avoided giving Andy Cohen a straight answer when asked who she will be voting for but she did stress stat it ‘doesn’t take a rocket scientist’ to figure out that she will not be voting for the current president.

Meanwhile, Joe Biden used to be her late dad Senator John McCain‘s longtime best friend and is still really close with the family.

Meghan mentioned that she ‘loves him dearly,’ and went on to praise him for having that it takes to ‘tamp down fear instead of making it worse’ in the US.

‘So I just had a really long conversation with [Biden] a few days ago. I love him dearly. I keep telling everyone, I promise you will know who I’m voting for, but it doesn’t take a rocket scientist to know that there’s one man who has made my life pain and a living hell. And there’s another man who has literally shepherded me through the grief process. It’s not rocket science,’ she went on to say on Watch What Happens Live with Andy Cohen.

Obviously, this is a huge declaration for the lifelong conservative whose job is pretty much arguing over all kinds of political and social topics with her liberal The View co-hosts. 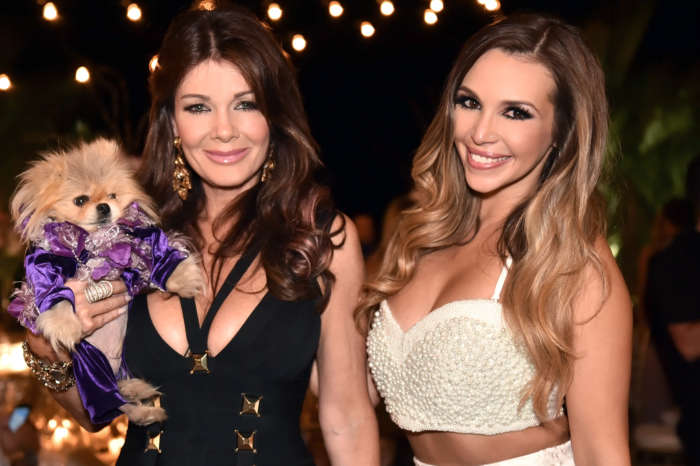