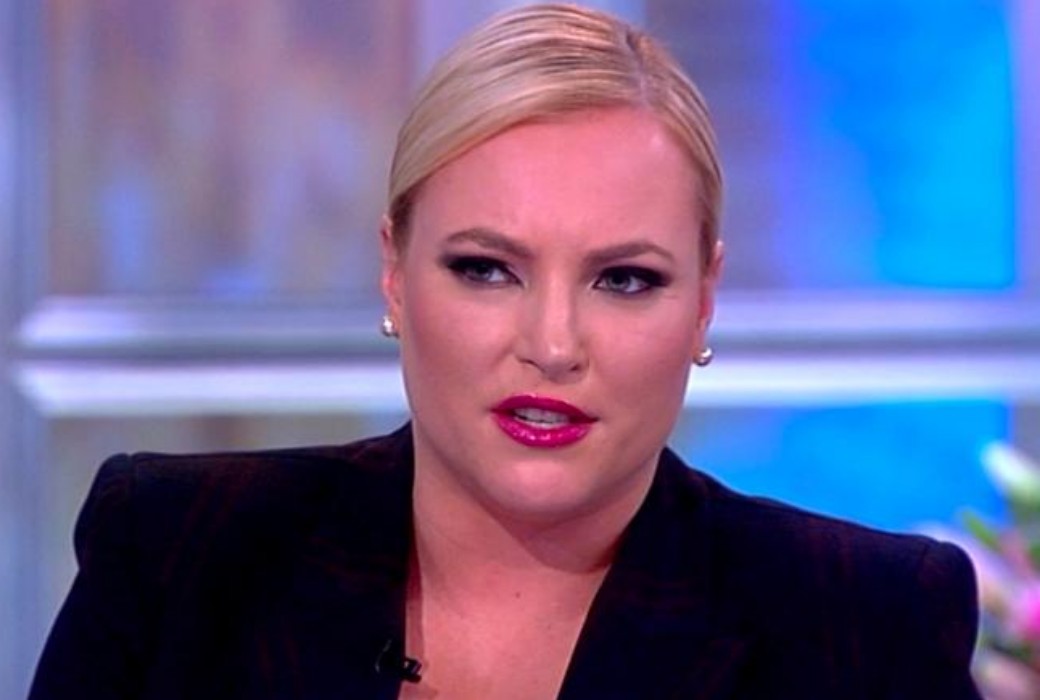 Meghan McCain has been fighting back after President Donald Trump has made statements regarding her father. The Internet is also on fire as people debate the appropriateness of the president’s recent remarks discussing his personal dislike for the deceased American war hero and senator. As Senator John McCain passed away on August 25, 2018, and the family is still mourning their loss.

President Trump appeared devoid of all sympathy for the grieving family when he spoke in Ohio and said he never liked Senator John McCain.

“I have never liked him much. Hasn’t been for me. I have really probably never will. I endorsed him at his request, and I gave him the kind of funeral that he wanted, which, as president, I had to approve. I don’t care about this. I didn’t get a thank you. That’s OK.”

The comments have been met with sharp criticism and rebuke from many on both sides of the political aisle. None were as harsh; however, like those spoken by Senator McCain’s daughter Meghan who spoke out about the remarks on the ABC show she co-hosts The View.

Meghan McCain calls Pres. Trump’s latest criticisms of her late father Sen. John McCain “a new bizarre low”: “Do not feel bad for me and my family. We are blessed … Feel bad for people out there who are being bullied that don’t have support.” https://t.co/yeR0JwqfWl pic.twitter.com/QTb6FGDswi

“I think, if I had told my dad, seven months after you’re dead, you’re going to be dominating the news and all over Twitter, he would think it was hilarious that our president was so jealous of him, that he was dominating the news cycle in death as well.

Do not feel bad for me and my family. We are blessed. We are a family of privilege. Feel bad for people out there who are being bullied that don’t have support, that don’t have women of  The View to come out and support their family.

These are the issues I beg the White House to pay attention to.

I’m just surprised because I do think this is a new bizarre low. I will say, attacking someone who isn’t here is a bizarre low.”

Meghan has also expressed frustration that more high profile Republicans aren’t speaking out against the president for his recent comments.

Have you been following the controversy surrounding President Trump’s comments? What do you think about Meghan McCain’s response? 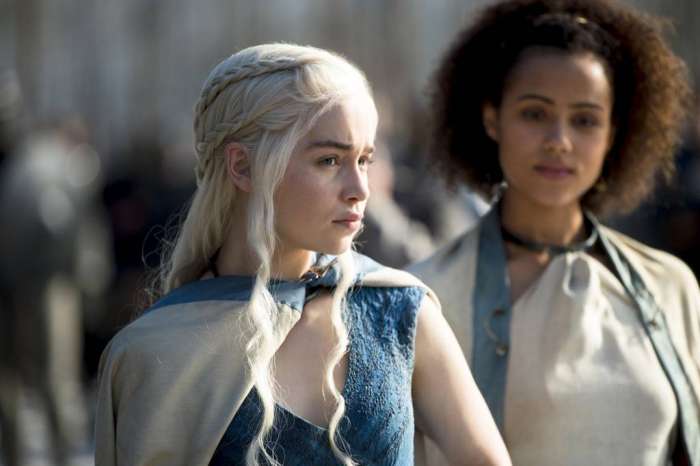