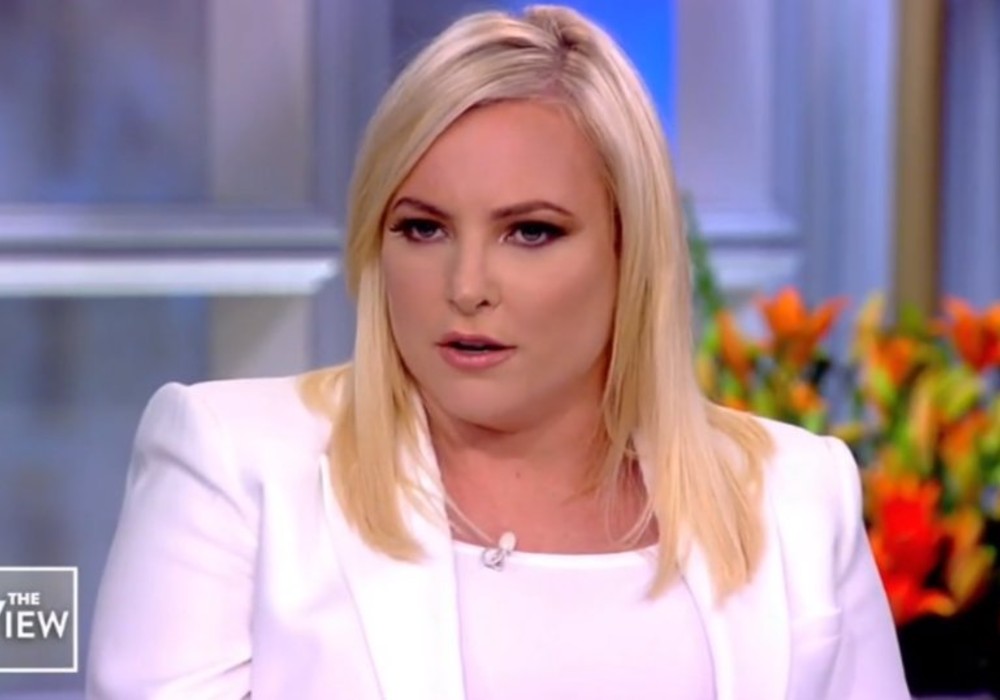 The View co-host Meghan McCain announced over the weekend that she is expecting her first child with husband, Ben Domenech. The happy news comes just months after the couple suffered a heartbreaking miscarriage.

The 35-year-old revealed the pregnancy news on Instagram, and she added that she will self-quarantine and film the ABC daytime talk show from home as a precaution amid the COVID-19 pandemic.

“My husband Ben and I have been blessed to find out I’m pregnant,” wrote McCain. “Although this isn’t how I expected to announce my pregnancy, both we and our families are excited to share the news with you all.”

McCain explained that she consulted with her doctors, and they advised her to be “extra vigilant” about limiting the amount of people she comes in contact with to keep her and her baby safe. She said that starting immediately, she will be joining the millions of Americans who are self-isolating as a precaution to help prevent the spread of coronavirus.

The daughter of the late Senator John McCain said that she will now be appearing on The View from home via satellite. She added that she is fortunate that her employer has allowed her and her co-hosts to work remotely, and McCain says that she is indebted to the producers and crew.

After her miscarriage last year, McCain told Good Morning America that she has never felt “naturally maternal” or had a “natural draw to motherhood.” However, she says she was “very, very, very hard” on herself after losing her pregnancy.

Happy Birthday baby. My wild, rebel heart partner in this life and the next. I love you more than I ever thought was possible. I am forever grateful for you ~ especially your intensity, grit, passion and conviction. Here’s to 138 more years lighting the world on fire together…🥂🍾♥️🔥

McCain says that she blamed the stress of her life, her age, and her personality for the miscarriage, even though she knew it wasn’t rational. Since then, the political conservative says that she has tried to go easier on herself when it comes to all things motherhood and pregnancy-related because it’s not easy being a woman.

“It’s just not. And I know how hard I was on myself and I’m sure a lot of women do the same thing. And you just feel really alone,” said McCain.

An insider says that Meghan McCain and her family are “very excited” by the baby news. However, she is finding strength in her role at The View, and she knows that her most important responsibility at the moment is to inform Americans to stay home so they will minimize the spread of coronavirus. 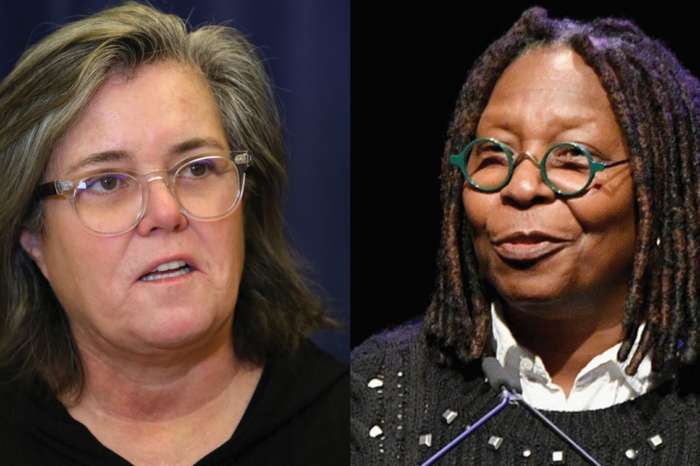 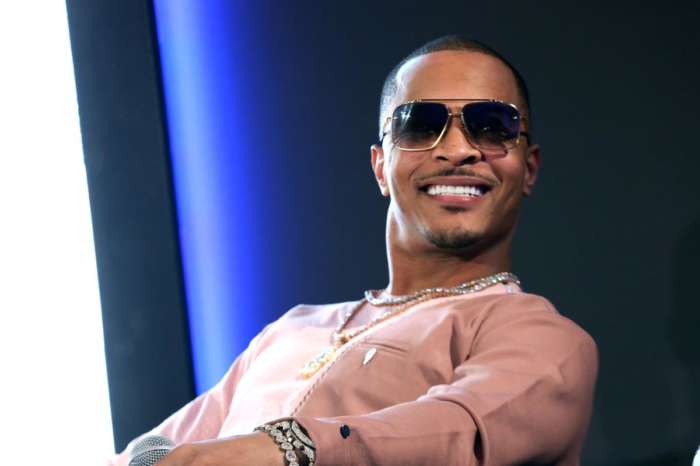 T.I. Continues To Record His Podcast ExpediTIously Amidst The Global Coronavirus Crisis