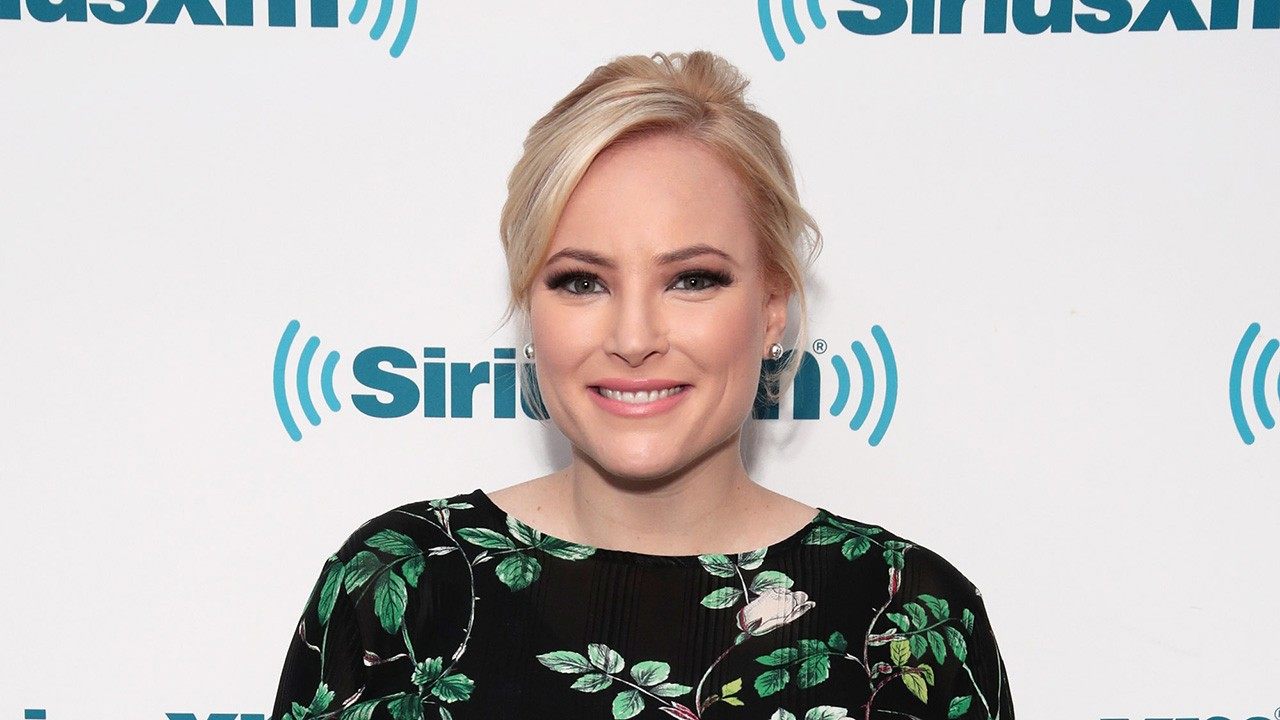 Before passing away, Meghan’s father, John McCain battled a very aggressive brain cancer and it is safe to say that it was really difficult for her to see her dad go through it. That being said, it turns out that her biggest support, the one who helped her get through it was none other than her husband, Ben Domenech!

The View co-host got candid about in on today’s episode while discussing people who enter marriages for money.

That is when Meghan went on to gush over her man’s unconditional support throughout her dad’s cancer battle.

‘And if I had married a jacka** that made the most money ever, that was the wealthiest dude I dated, no way I would have survived last year. I’m just saying, marry for love. As cheesy as that sounds!’ Meghan added.

Happy New Year Dad @senjohnmccain. I love you and miss you more intensely than I can possibly say ~ Illegitimi non carborundum.

As fans may remember, the still in love pair tied the knot in a beautiful ceremony back in November of 2017 which so happened to be about four months after her father was diagnosed with brain cancer.

The intimate wedding took place at the family’s ranch in Sedona, Arizona and the groom and bride had a guest list of 100 of their closest friends, family members, and former colleagues.

As for her dad, McCain, who seems to keep him in her thoughts, paid tribute to him while celebrating the new year.

‘Happy New Year Dad. I love you and miss you more intensely than I can possibly say,’ she wrote on Instagram. 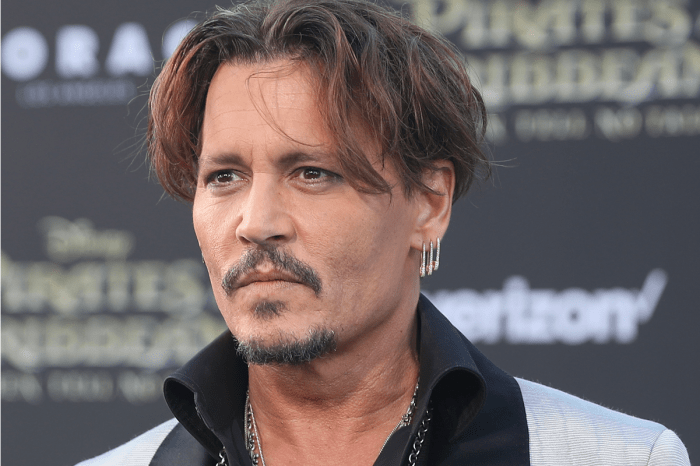