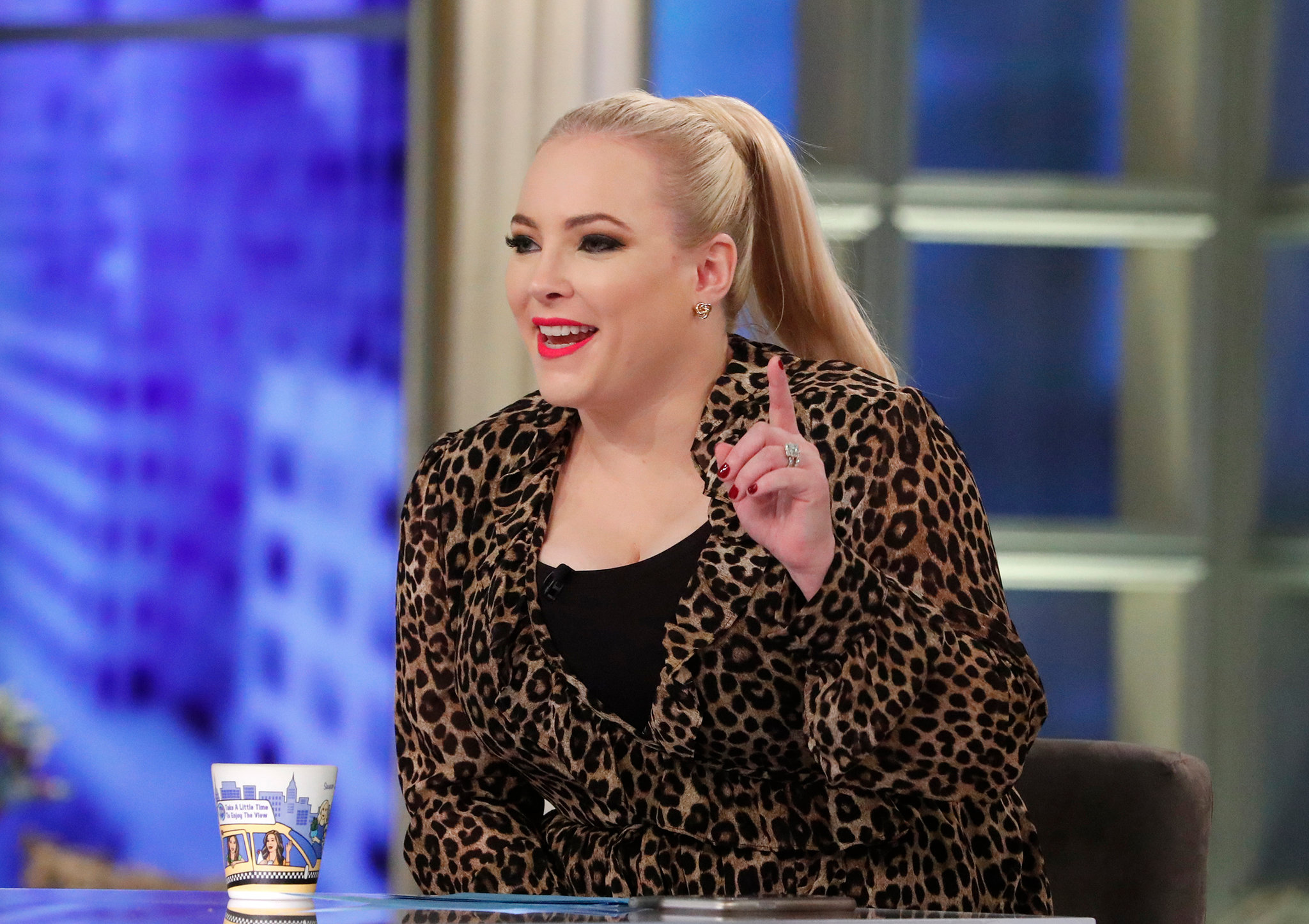 Meghan McCain did not miss the opportunity of mocking the POTUS for his ‘lackluster’ rally in Oklahoma a couple of days ago! As you might know, Donald Trump held this event as a re-election campaign and while his team advertised that the rally would have a huge crowd attending, that was ultimately far from the truth.

McCain slammed Donald for his ‘braggadocios’ team as well and made it very clear that she was ‘highly entertained’ by the Tulsa rally on June 20.

During the latest episode of The View, Meghan was asked about how she reacted to learning that only around 6,200 people attended the re-election campaign rally.

This number was vastly smaller from the hundreds of thousands of supporters that they claimed had reserved tickets for the rally.

Before Meghan got to say much, co-host Sunny Hostin noted that she ‘loved’ Trump’s rally ‘so much!’

She went on to dish that ‘I was actually texting Sunny and Joy [Behar] throughout the entire evening. I was like, ‘Inject this into my veins,’ because, the Trump campaign has been really braggadocios, saying, ‘8,000 people are going to show up.’ And, to have 6,200 people show up, whatever the reasoning is. To say that it was far below expectations is putting it very mildly.’

WHAT’S BEHIND LOW TRUMP RALLY TURNOUT? The president touched on everything from COVID-19 to the NFL in his first campaign rally in months on Saturday with a crowd that turned out to be large, but had plenty of empty seats — the co-hosts weigh in. https://t.co/qXOZfZplMj pic.twitter.com/6BSIPYJ11r

On Fox & Friends, Kayleigh McEnany says "the president was not angry at all" that his Tulsa rally had relatively low attendance — in fact, she says, Trump "was in good spirits on Marine One" because the rally "was a huge success." pic.twitter.com/1vtK2ipmka

As they showed the image she’d mentioned on the screen, Meghan did not hold anything back when she started roasting him.

Meghan stressed that no matter how the administration will try to ‘spin this’ it’s still safe to say that the poor rally attendance is ‘bad news’ for Trump’s campaign. 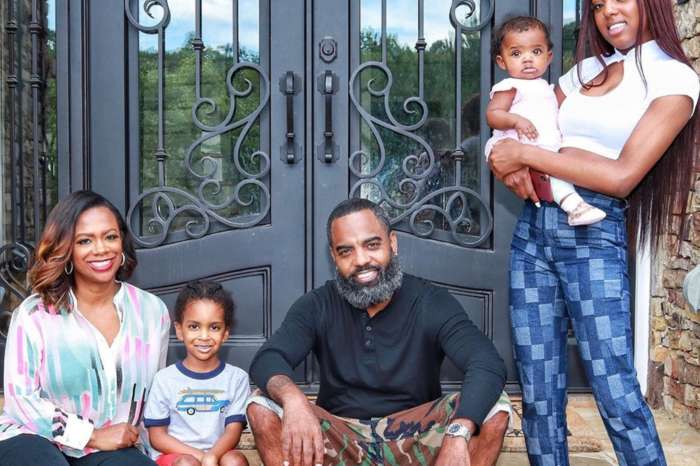