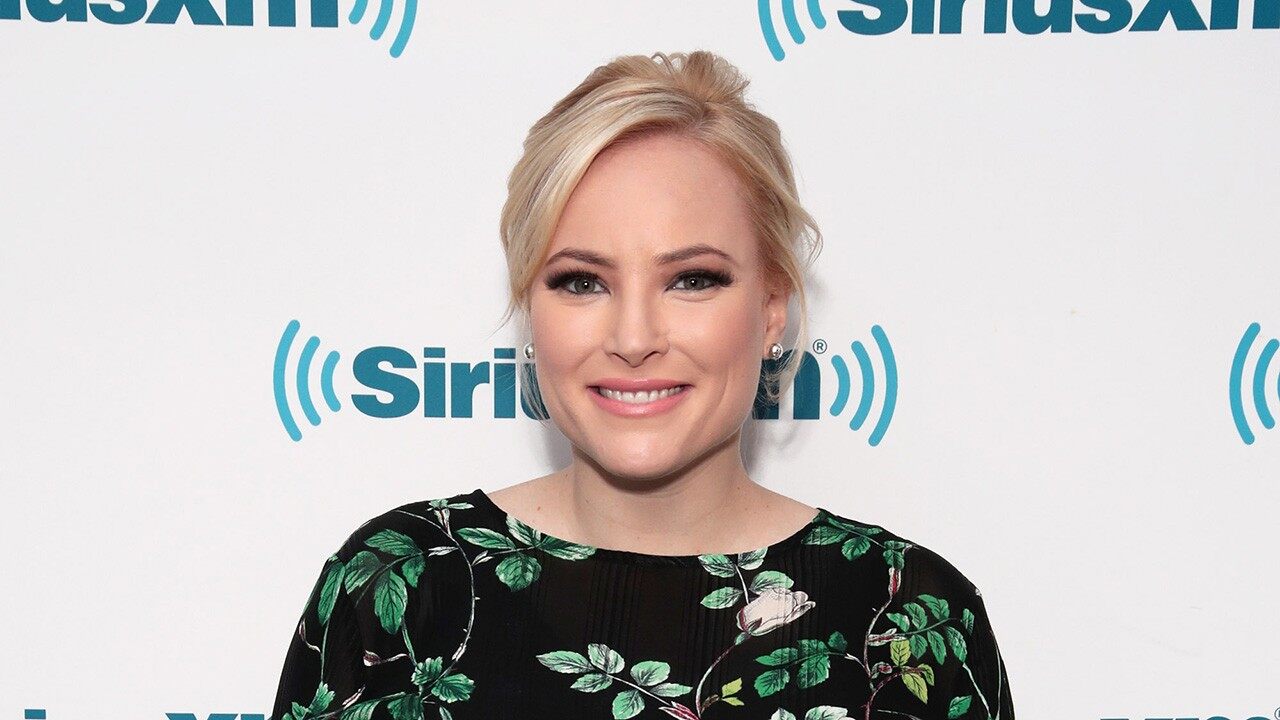 Meghan McCain got candid about dealing with a miscarriage in an essay she published in The New York Times. A day later, the star explains why she did it even though it was terrifying

The daughter of late Senator John McCain opened up in the piece titled Meghan McCain: What I Learned from My Miscarriage.

She wrote about the way she and husband Ben Domenech lost what could have been their child, saying that it happened on the day she had a shoot for a magazine cover so she had to put on a smile in front of the flashing camera despite the sorrow she felt.

Yesterday, she shared a pic featuring her and her husband and in the caption, she added a quote from Rocky Balboa about moving on, among other things.

‘Thank you for so many beautiful and kind responses to my New York Times op-ed about my miscarriage. Ben and I are the luckiest, most blessed people in the world surrounded by love and support,’ she started her long letter.

“It's a very mean and nasty place and I don't care how tough you are it will beat you to your knees and keep you there permanently if you let it. You, me, or nobody is gonna hit as hard as life. But it ain't about how hard ya hit. It's about how hard you can get hit and keep moving forward.” ~ Rocky Balboa 🥊🥊🥊🥊 Thank you for so many beautiful and kind responses to my New York Times @nytimes op-ed about my recent miscarriage. Ben and I are the luckiest, most incredibly blessed people in the world surrounded by love and support. My hope is by continuing to share grief and loss, and addressing these taboo subjects head on it will help people who have experienced the same to feel less alone. None of us are alone in this. I was petrified to share my story publicly but I never, ever let fear dictate my life choices. I will always take the leap, I will always roll the dice. 🎲 And to this man who loves my wild heart, has never tried to change a single thing about me, and continues to be the greatest source of strength, love and faith a woman could ever ask for ~ I thank God for sending you to me every day, Ben. #rideordie

The celeb then went on: ‘My hope is by continuing to share the grief and loss, and addressing the taboo subjects head on it will help people who’ve experienced the same to feel much less alone. None of us are alone in this. I was just petrified to share my story publicly but I never let fear dictate my choices in life. I will always take the leap, I’ll always roll the dice. 🎲.’

She made sure to also pay tribute to her man for being so supportive during such a dark time. 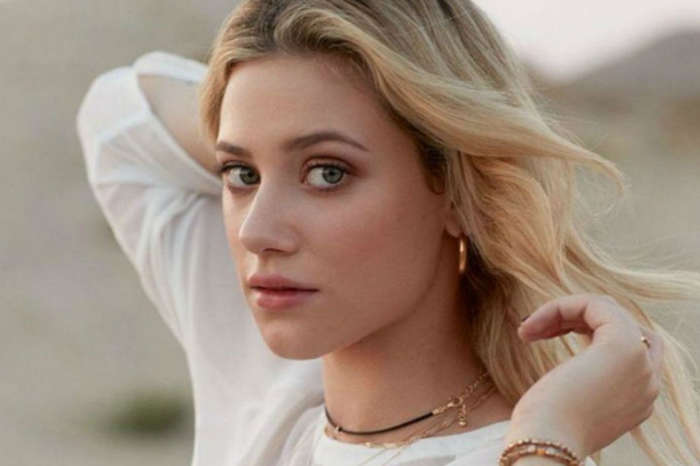