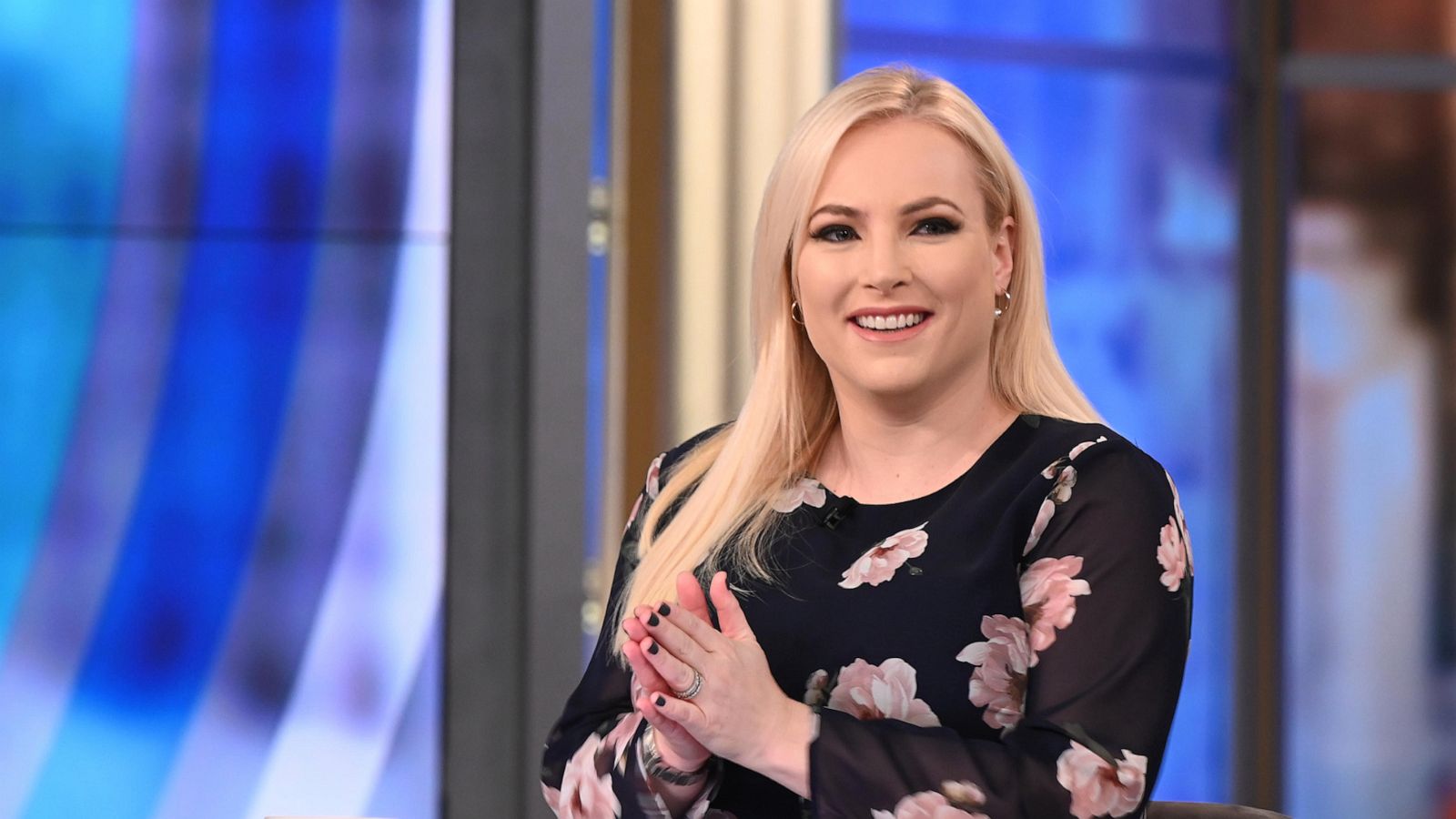 Donald Trump took to his go-to social media platform, Twitter, to tell the world that Nicolle Wallace was ‘boring’ back when she was on ‘The View.’ That being said, current The View co-host, Meghan McCain, was quick to clap back at the current POTUS.

The republican supporter who actually despises Trump, called him out for having nothing better to do than to diss Nicolle Wallace!

The president’s tweet came after Wallace actually opened up about getting fired from the talk show back in 2015.

As a reaction to Nicolle Wallace’s statement, Trump wrote: ‘She was fired because she was boring and never had what it took. Perhaps that was proven to be a mistake!’

Meghan McCain, who has been on The View ever since 2017, noticed the random diss of her predecessor and clapped back.

She wondered: ‘You don’t have ANYTHING better to do than gossip about The View?!’

Alongside this rhetorical question, Meghan also retweeted Trump’s post, making it as clear as possible that she was addressing none other than the POTUS.

Speaking of the president, during the interview, Nicolle also revealed that Whoopi Goldberg pretty much predicted Donald Trump would win the elections.

As for her experience being fired, Nicolle dished, among other things, that: ‘Being fired from a TV show where you think you’re kind of baring your soul feels personal because it is. I think what I did not understand is…it really was a casting, and it was a casting they did not like.’

Back when she would still be part of the View, Nicolle, just like Meghan, was the Republican representative for the panel of ladies.

Another similarity between the two Republican supporters is that neither one of them is a fan of Trump and they have made that very clear many times before in the past. 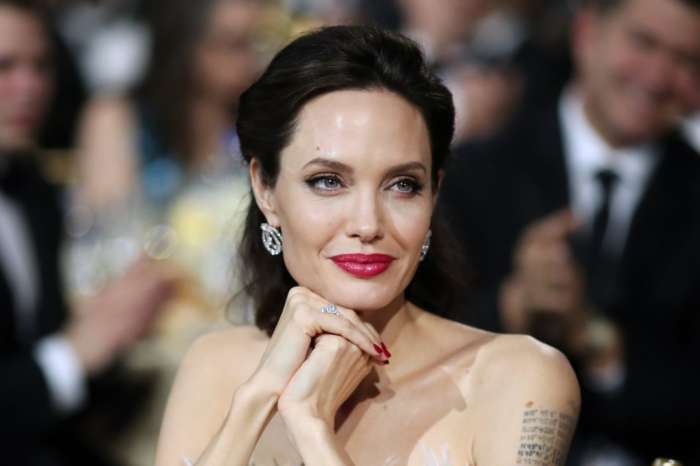 Angelina Jolie Says Zahara, 15, Is More Organized Than Her And Is Keeping The 'Chaos' At Home In Check!