Meghan Markle’s Mother, Doria Ragland, Is ‘Overjoyed’ At Becoming A Grandmother As Royal Baby Is Born 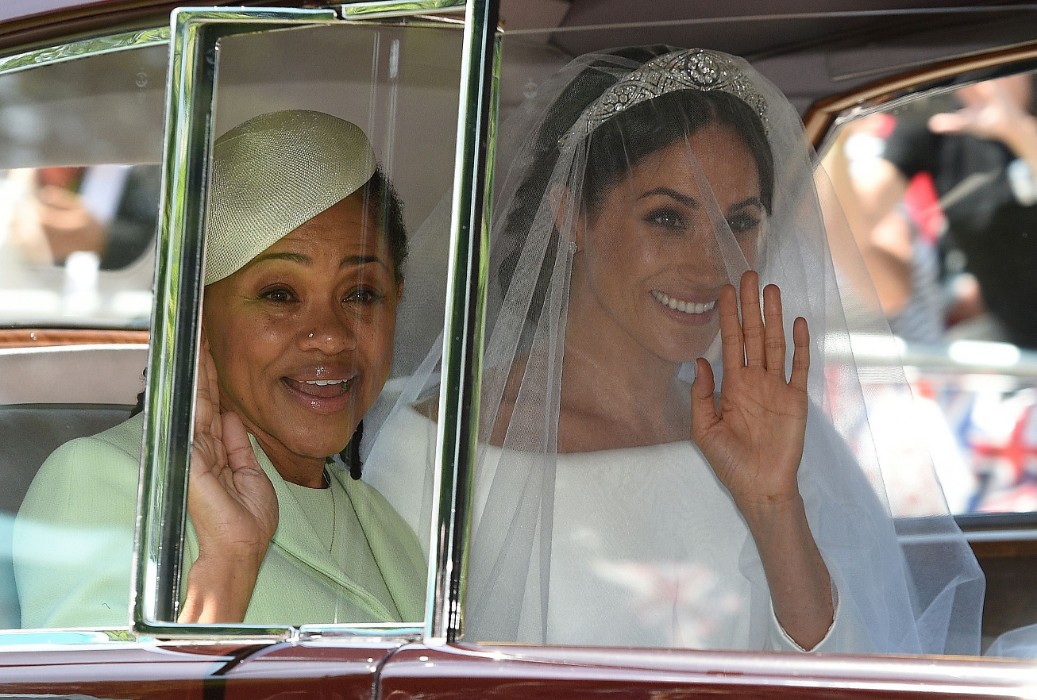 Meghan Markle gave birth to her first child, a son, on May 6, 2019, at 5:26 a.m. BST, 12:26 a.m. ET. Weighing in at 7 pounds and 3 ounces, the royal baby is the pride and joy of his parents and his grandmother, Doria Ragland as well. Prince Harry released a video statement and explained the baby is yet to be named and shared his beaming joy on becoming a father. The royal baby is seventh in line to the throne following Prince Charles, Prince William, Prince George, Princess Charlotte, Prince Louis, and Prince Harry.

Meghan Markle enjoys a close relationship with her mother who often appears publicly with her daughter. Doria Ragland was a staple during Meghan’s wedding and Meghan has been instrumental in bringing a modern vibe to the monarchy.

Though the Duke and Duchess have yet to give their son a name, he is already bringing revolutionary change to the royal family. The royal baby is the first biracial child in the monarchy and many believe that Prince Harry’s and Meghan Markle’s love is not only revolutionary but will ultimately help heal racial divisions worldwide.

The royal family released the following statement about Doria Ragland’s excitement over her grandson in a series of tweets.

“The Duchess’s mother, Doria Ragland, who is overjoyed by the arrival of her first grandchild, is with Their Royal Highnesses at Frogmore Cottage. Her Royal Highness and the baby are both doing well.”

You may see the Twitter thread announcing the birth of the royal baby and the family’s reaction below.

Her Royal Highness The Duchess of Sussex was safely delivered of a son at 0526hrs.
The baby weighs 7lbs 3oz and The Duke of Sussex was present for the birth.
Read the full announcement here: https://t.co/RCUFjQG8pe

The Duchess’s mother, Doria Ragland, who is overjoyed by the arrival of her first grandchild, is with Their Royal Highnesses at Frogmore Cottage.
Her Royal Highness and the baby are both doing well.

Though Prince Harry was quick to share the news with the world, it will be several days before the public gets to see the royal baby. There is a photo opp planned for Wednesday. It is expected to be a small gathering with a few trusted photographers but should allow the public the chance to see photos of the new royal addition.

While many are thrilled for Doria Ragland, the loss of Princess Diana, the baby’s paternal grandmother hasn’t gone without notice. Many feel that Princess Diana’s spirit lives on and will watch over her grandchildren, and people are curious how her legacy combined with Doria Ragland’s first-hand involvement will help influence the royal baby as he grows.

Congratulations to Doria Ragland on the birth of her grandson! 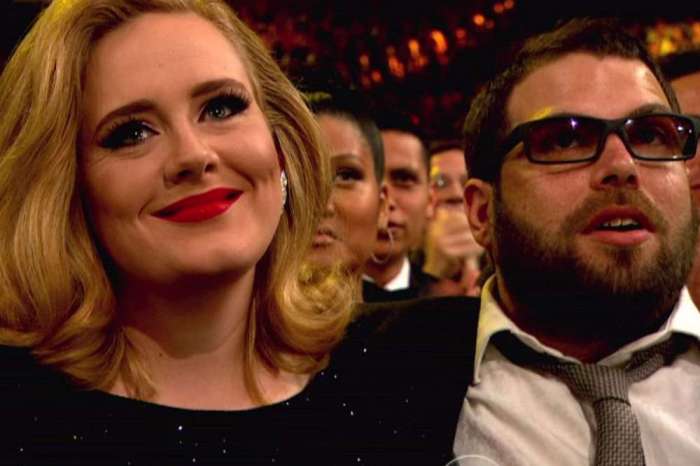