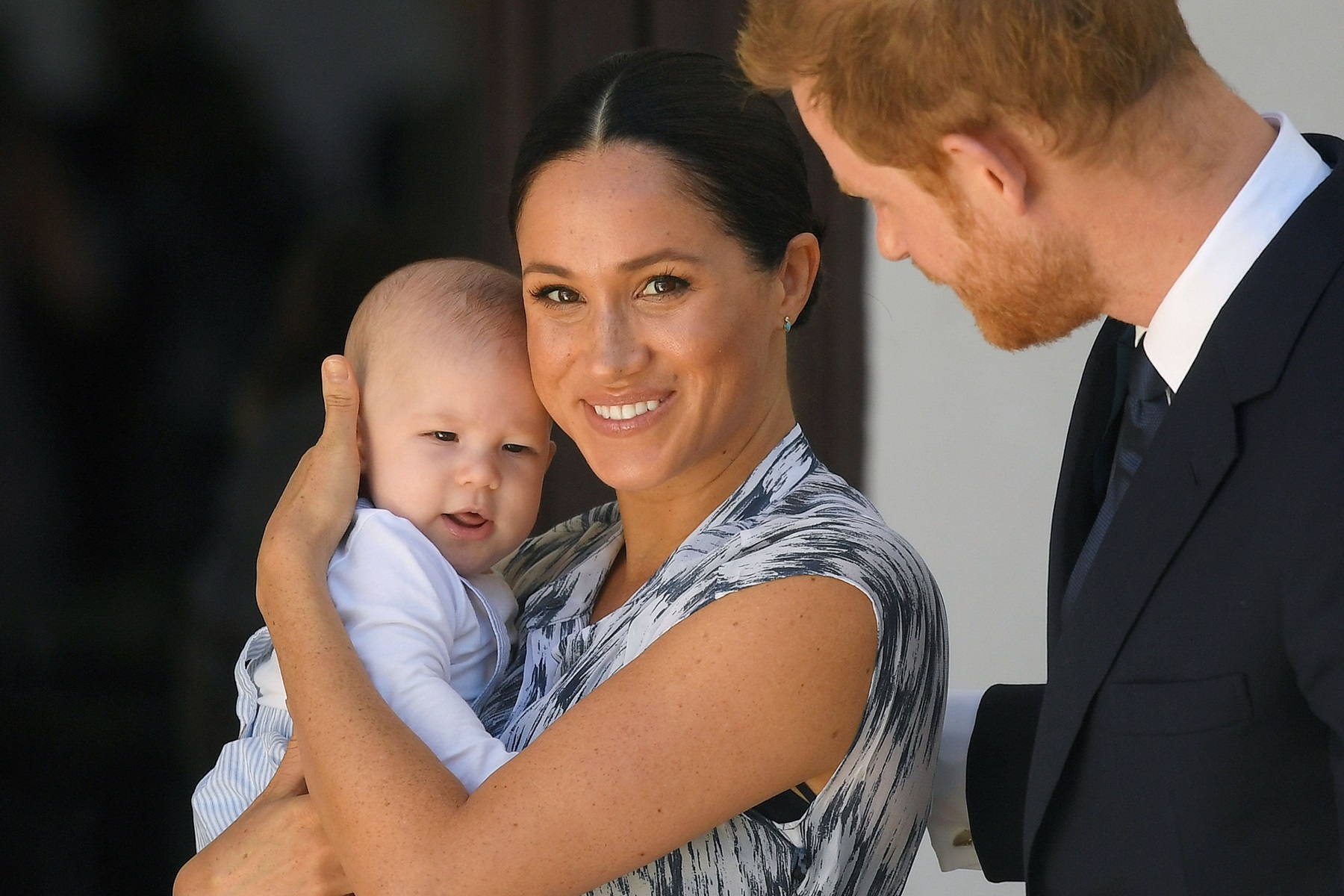 Meghan Markle’s letter to her media-loving father, Thomas Markle, will certainly not help with her public life that has not been going all too well.

The former actress has been facing a lot of criticism for some of her decisions. It seems like this only ramped up when she married Prince Harry, which placed a giant spotlight over her, and immediately highlighted some of the apparent problems in her life.

It did not take long for some hateful comments to start coming in as well, and many people seemed to take pleasure in criticizing the Duchess.

And while Meghan Markle has left these attacks largely unanswered, sources indicate that she is well aware of her current reputation, and has been working hard to fix it behind the scenes.

She recently traveled to South Africa and seemed to be taking full advantage of the opportunity to improve her image in the public’s eye.

She has been showing off a more modest side of herself recently, and this seems to be going over well with her fans and followers. Even some of her critics have toned down their statements about her.

At the same time, some have tried to accuse her of exploiting her situation and her trip to South Africa to her benefit.

Meghan has shared various shots of herself having a good time in the region with her baby boy, and she has apparently managed to make some new friends already, much to the delight of her husband and supporters.

However, all the positive press was tainted as soon as the Duchess of Sussex returned to England, and her estranged father, Thomas Markle, published parts of a private letter she wrote to him in May 2018.

The letter is now the subject of a legal battle between Prince Harry and British tabloids. Thomas spoke with The Daily Mail and explained why he decided to humiliate his daughter once more: “I decided to release parts of the letter because of the article from Meghan’s friends in PEOPLE magazine. I have to defend myself. I only released parts of the letter because other parts were so painful. The letter didn’t seem loving to me. I found it hurtful.”

He added: “When I opened the letter, I was hoping it was the olive branch I’d longed for. I was expecting something that would be a pathway to reconciliation. Instead, it was deeply hurtful. I was so devastated I couldn’t show it to anyone—and never would have, had it not been for the PEOPLE magazine piece which meant I had to release portions to defend myself.”

The family drama will not stop anytime soon.

Wendy Williams Is On Miley Cyrus' Side Amid Criticism For Moving On From Liam Hemsworth So Fast - 'Do You And Have Fun!'