Meghan Markle’s Half-Brother Apologizes For Publicly Humiliating Her, But There Is A Nasty Twist To The Story 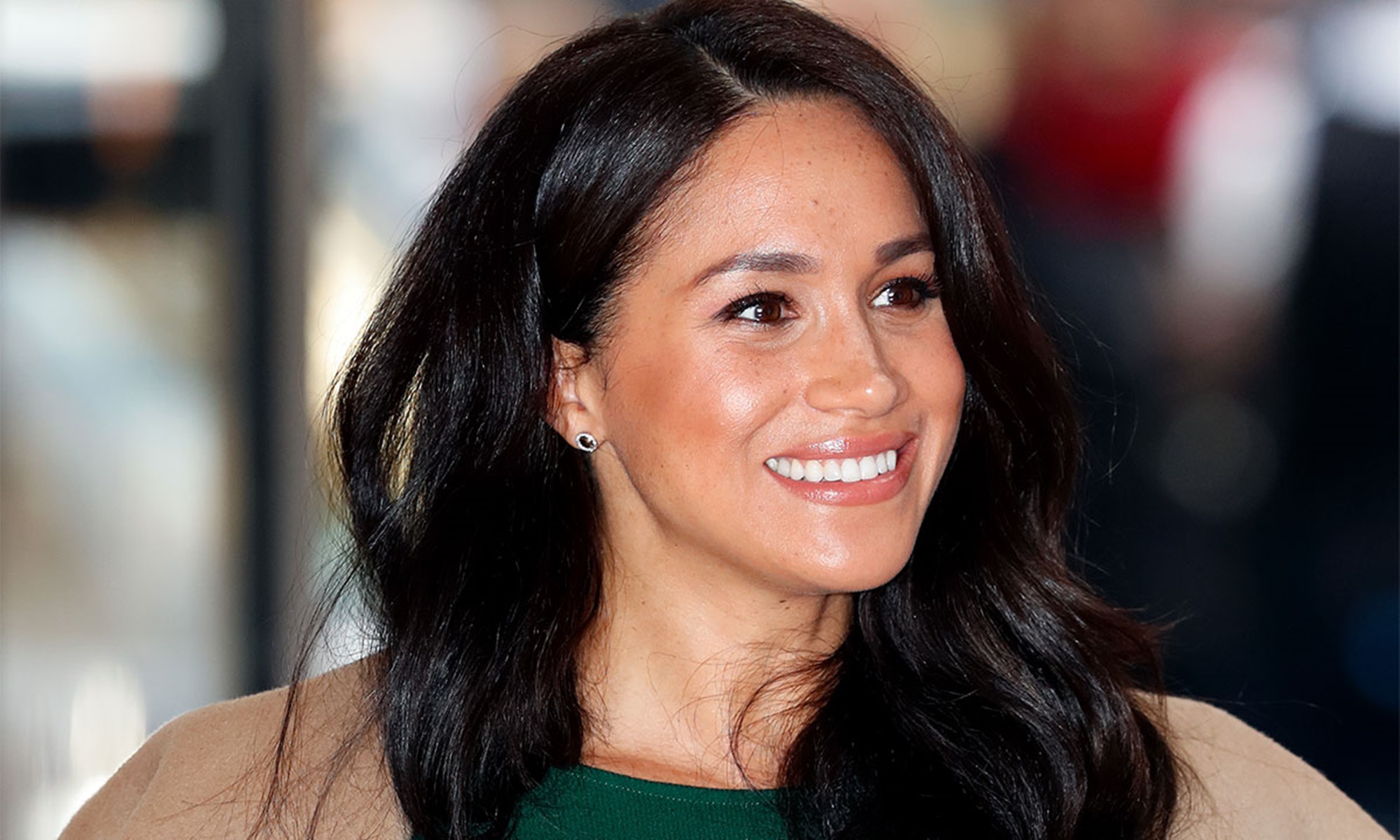 It is barely Tuesday, and another so-called family member is bashing Meghan Markle for a laundry list of things she was supposed to do to make them and her estranged father, Thomas Markle, happy.

This time around, Duchess of Sussex’s half-brother, Thomas Markle Jr., the same man, who was arrested recently for threatening a woman with a gun, is the one getting paid for an interview.

It seems that Meghan’s other media-loving sibling, Samantha, has taken a break from bashing Prince Harry’s wife.

Back to Markle Jr., he spoke to the Daily Mail, where he apologized for publicly humiliating his sister – and oddly enough, he decided to just that.

He admits his guilt in this bitter family drama: “I just want to put things right before it’s too late. I’ve had no business making things worse between him, Meghan, and Harry, and I want us all, but especially them, to be a proper family and reconcile. I have been a bad son and a bad brother to Meg.”

The man went on to say: “I hope Meghan gets in contact, but my dad needs to prepare himself for it, never happening. She did not get in contact after his heart attack.”

And this is where he decided to take a cheap shot at the former actress by telling her this: “But what she needs to remember is that she is only in Buckingham Palace with Harry because of her dad. He paid for her education and fancy clothes. He helped her become the exceptional woman she is, and I beg her to recognize that.”

Moreover, he was not done; he decided to drag Prince Harry and Meghan’s new son into the madness: “Maybe she will see the importance of family now — and open up to my dad and let him be part of the baby’s life. Any baby who comes into a family — everyone in the family wants to see it. It’s a big deal. There’s not been a baby in our family for a while now. This is big news for us all. She should let the family come over and meet the new baby.”

Many took to social media to slam the man who lives in Grant’s Pass, Oregon, and works as a window fitter.

He was reminded that his father paid for great schools for his sister, Samantha, and got her fancy clothes, too — yet she did not end as a member of the British royal family, so it might be time to move on and forge their destiny and create their wealth. 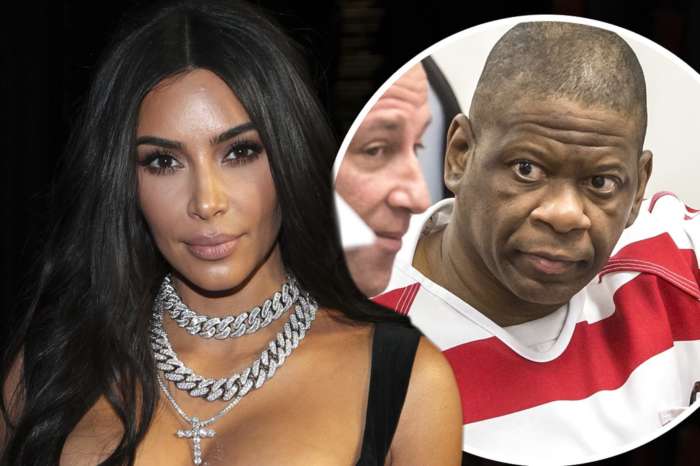