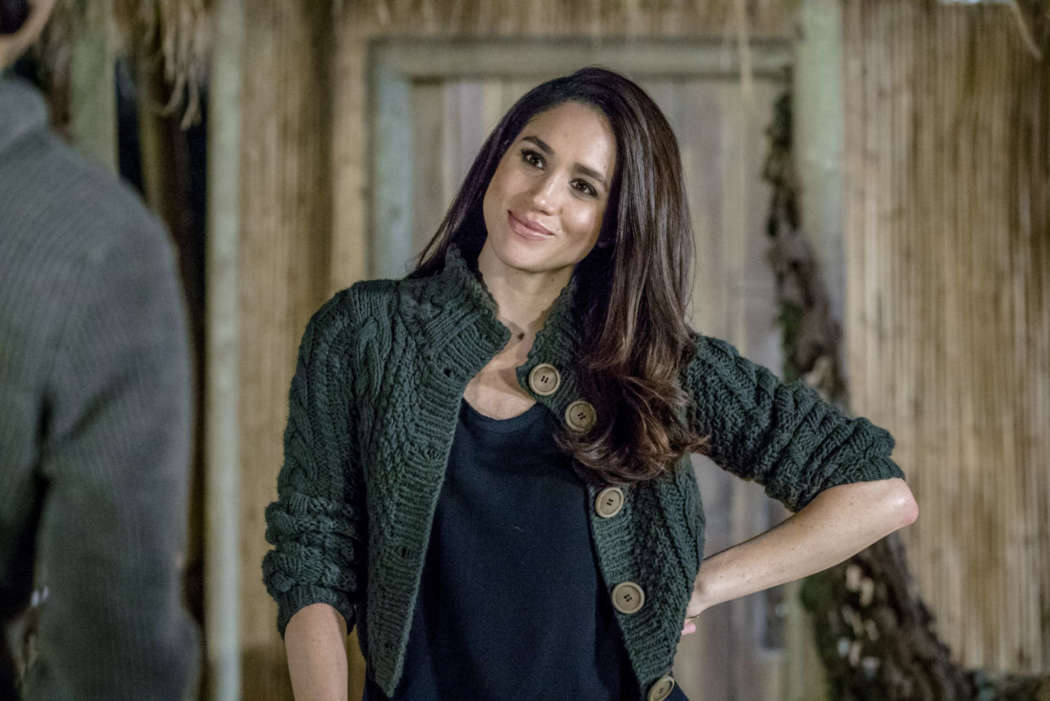 According to a report from Page Six, Thomas Markle, Meghan Markle’s father, hopes to one day play a part in his daughter’s life, especially now that she has a 3-month-old son with Prince Harry, Archie. In an interview with The Daily Mail on Sunday, Thomas said he was hoping that Meghan would reach out to him so he and the rest of the family could meet the baby.

Initially, Thomas was choosing to stay silent because she was with child, however, now that the baby is born, Mr. Markle feels as though he can now say something.

Meghan Markle's dad Thomas says being cut out of baby Archie's life is 'abuse' . Meghan Markle's estranged dad says he has been cut out of his grandson Archie's life as he describes the snub as "abuse", Mirror can report. – Thomas Markle Snr blasted Meghan, 38, and son-in-law Prince Harry, 34, for not even sending him a photo of his grandson Archie. In a move set to further enrage Meghan and Harry, Mr Markle, 75, said the only photos he has seen of the three-month-old boy are those posted on the internet. Mr Markle, who lives in Mexico, told the Mail on Sunday: "I would like them to send me a picture of Archie so I can frame it and put it on my wall beside the one of Meghan. – "Isn’t that what any grandfather would want? I’d love to know if he’s got the famous Markle nose." . #meghanmarkle #princeharry #archie #thomasmarkle #royal #theravengr

As followers of the royal family know, Thomas and Meghan’s relationship hasn’t been exactly sunshine and roses, primarily stemming from the events surrounding last year’s royal wedding. Markle chose not to go to the event because of the allegations that he was staging paparazzi photos.

Later on, Samantha Markle, Meghan’s half-sister, took responsibility for the incident. Thomas said in the same interview that he loves his daughter, even though some people out there might not think so. Moreover, Thomas said he’d like to see if baby Archie has his mother’s nose.

Regarding what he hopes to see in the future, Mr. Markle claims a reunion with Meghan and the family would be great. Thomas said to the reporters that he believes family drama can fall to the way-side through compromise, and he believes himself, Meghan, and Harry, can one day get along.

As it was previously reported, Meghan and Marry got married last year in May. Three months ago, Meghan and the Prince welcomed their first baby, Archibald.

Thus far, Meghan and the Prince have a lot to be happy about, but recent reports claimed Meghan was feeling a bit “isolated” in the United Kingdom and didn’t like the media reports about her. 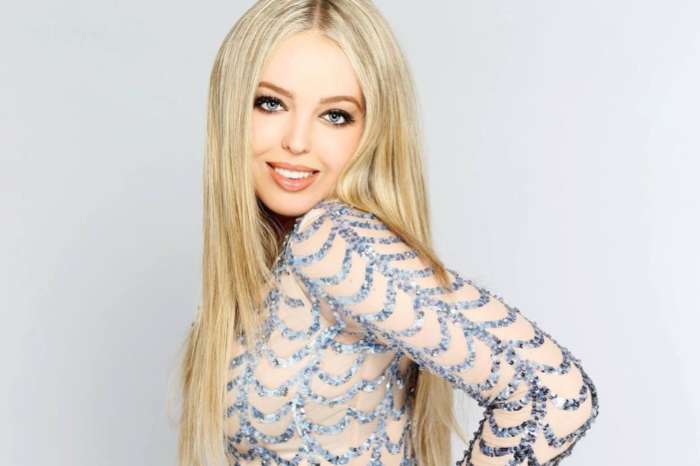