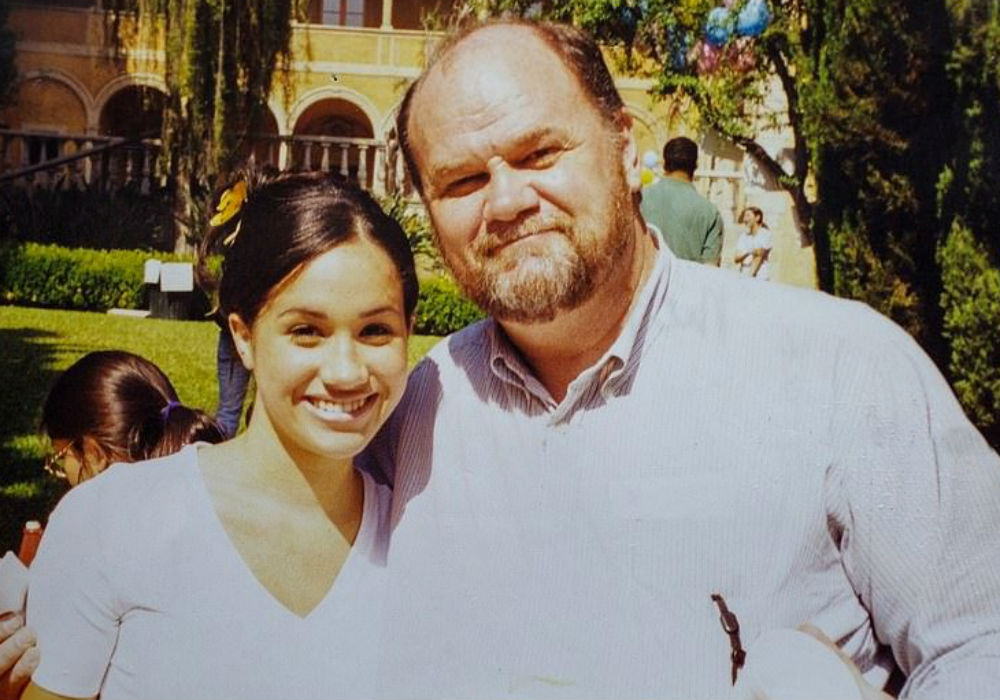 Thomas Markle, the estranged father of Meghan Markle, Duchess of Sussex could be testifying against his daughter in her upcoming court case. Meghan is suing the UK’s Mail on Sunday newspaper after they published a letter she wrote to Thomas in regards to him skipping out on her wedding day with Prince Harry, and legal papers from the case reveal that Thomas will most likely be the key witness against the former Suits actress.

According to Page Six, documents recently filed in London’s High Court show that Thomas – a former Hollywood lighting director – will be testifying on behalf of the Mail On Sunday and against his daughter if the case goes to trial.

In its legal defence (…) the Mail on Sunday argues that the “letter was written and sent by the Claimant with a view to it being read by third parties and/ or disclosed to the public, alternatively knowing that the same was very likely”.
OH BOY!!! https://t.co/LZ4mKAi0dW

Thomas’ testimony will help the publication try to prove that Meghan was behind a smear campaign against her dad in the days before her wedding. He has already turned over copies of text messages he exchanged with Meghan and Prince Harry in early 2018 when rumors were swirling that Thomas wouldn’t be walking Meghan down the aisle.

One of those messages seems to be an angry text conversation between Harry and Thomas, when the 75-year-old told the prince that he had been rushed to the hospital for emergency heart surgery. Thomas also told Harry that he couldn’t fly to the UK and be part of the wedding because of his health.

“I’ve done nothing to hurt you Meghan or anyone else,” Thomas wrote. “I’m sorry my heart attack is … any inconvenience for you.”

The Mail on Sunday claims in their defense that the handwritten letter Meghan sent her dad was the only communication she had with him after he didn’t show up to her wedding on May 19, 2018.

In her lawsuit, Meghan is accusing the Mail on Sunday of copyright infringement, misuse of private information, and violation of the UK’s data protection law. The newspaper is arguing that Thomas had every right to tell his side of the story of what happened between him and his daughter, and that includes sharing the contents of Meghan’s letter.

Thomas claims that he released the letter to prove that Meghan wasn’t being completely truthful about her relationship with her dad.

Meghan Markle's father Thomas Markle could be called as a witness — and soon. https://t.co/3wsClJYlyf

If this case does end up going to trial, the Mail On Sunday says they will request that Meghan turn over all of the communication where she had “caused or permitted her friends to provide information about her to the media or to seek to influence what is published about her.”

The Mail on Sunday also claims in their court documents that the royals “generate and rely on publicity about themselves and their lives in order to maintain the privileged positions they hold and to promote themselves.”

Of course, all of this comes just days after Prince Harry and Meghan Markle announced that they were stepping back from their roles as senior royals, and instead wish to split their time between the UK and Canada and make their own money. 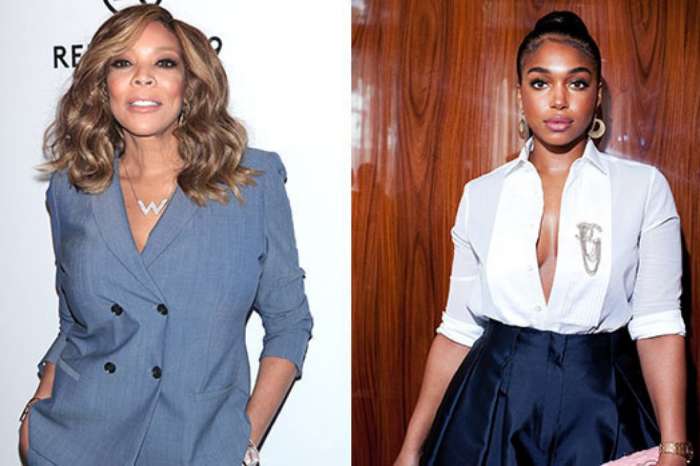 Wendy Williams On Lori Harvey And Future's Alleged Relationship: ‘If She Were My Kid I’d Break Her Neck!’

Her father is trash. Tabloids use him and throw him away. Another reason his daughter distanced herself from him.