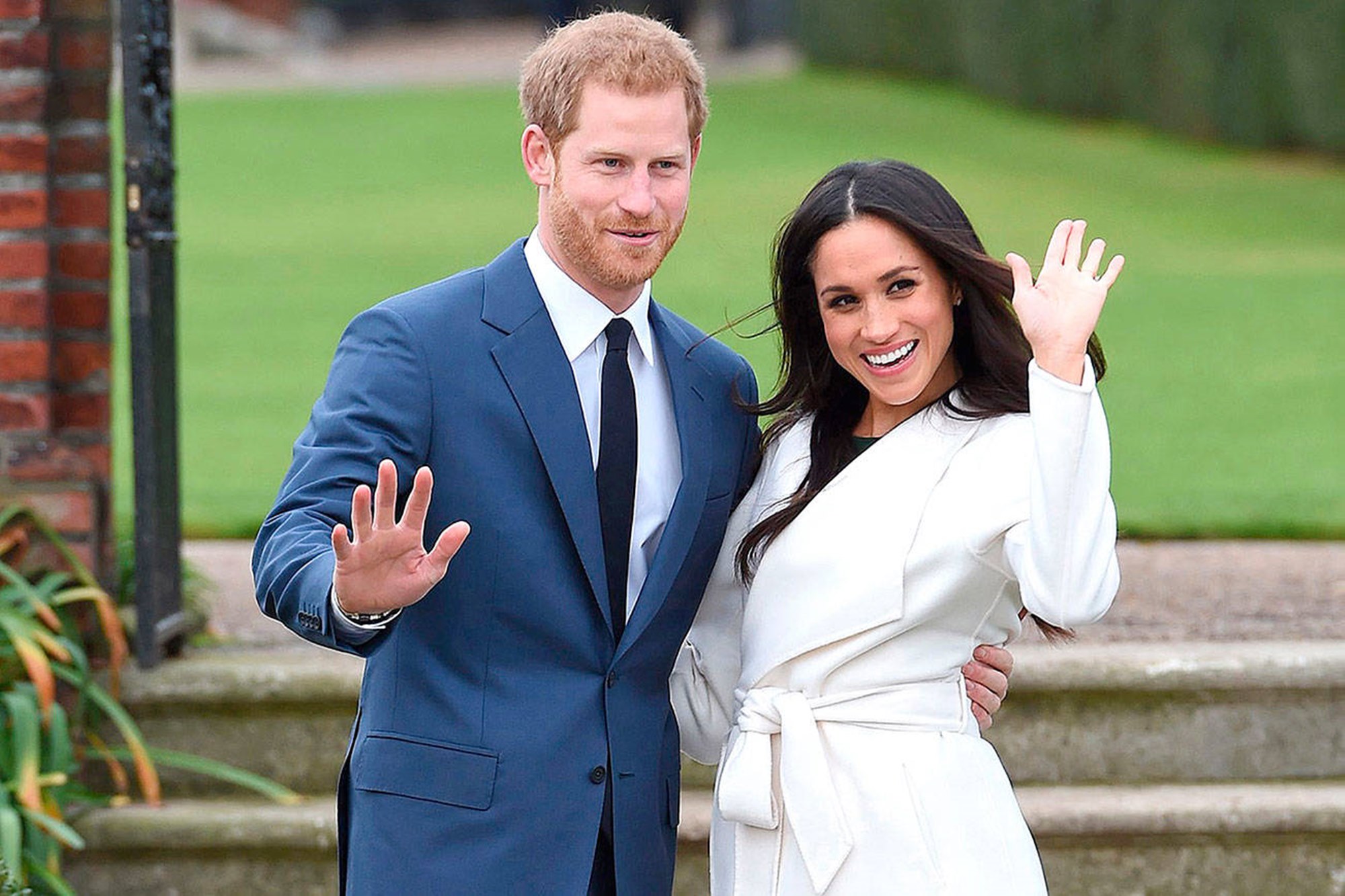 Not many will be surprised to learn that Meghan Markle’s estranged father, Thomas Markle, Sr., rushed to take part in a paid interview to slam her after she and Prince Harry announced their decision to exit the British royal family and to go live in Canada.

Mr. Markle has landed in an upcoming UK documentary called Thomas Markle: My Story, where he, of course, mainly focuses on his daughter’s rise to fame and success.

The man bashed the former American actress by saying: “This is like one of the greatest long-living institutions ever. They are destroying it; they are cheapening it, they’re making it shabby.”

The 75-year-old father went on to say this about the Duke and Duchess: “They are turning it into a Walmart with a crown on it now. It is something that is ridiculous; they shouldn’t be doing this. I think both of them are turning into lost souls at this point. I don’t think they know what they are looking for.”

One person had this reaction: “This is how it went down. MM thought she could come with her ‘WOKENESS’ to take over the UK, and be the next ‘ people’s princess’ ( hence she tried to rebel with nail polish, etc.). The Brits didn’t have it. They shut her down real quick…..Then BOOM divide and conquer(brothers)… Ummm that work for a while, but the attention was fading…. and as a covert narcissist what does she do… gets PREGGO fast to have some leverage over the situation… convinces the weak, vulnerable victim that the press is haunting her like ‘ his mother. ‘ He sees in her, his mother. I remember her saying in an interview, ‘ we shut the noise down.’ WHAT HAPPENED then? Oh, let move to Canada and isolate him from friends or anyone who can convince him otherwise, but I’m while I’m at it I will play the RACE card. Knowing it wasn’t racism but her arrogance to try to change thousands of years of tradition of a monarchy. 🎥🎥🎥I smell a narcissist a mile away.”

Another commenter stated: “Projection. Don’t accuse Meghan of what you are. Don’t do that. They rejected them FIRST, and they didn’t even see it coming. Checkmate! Well played, Harry and Meghan. Well played. The best way to beat them at their own game is not to play at all.♟♟♟😎”

The couple is expected to make a lot of money after leaving the royal family. 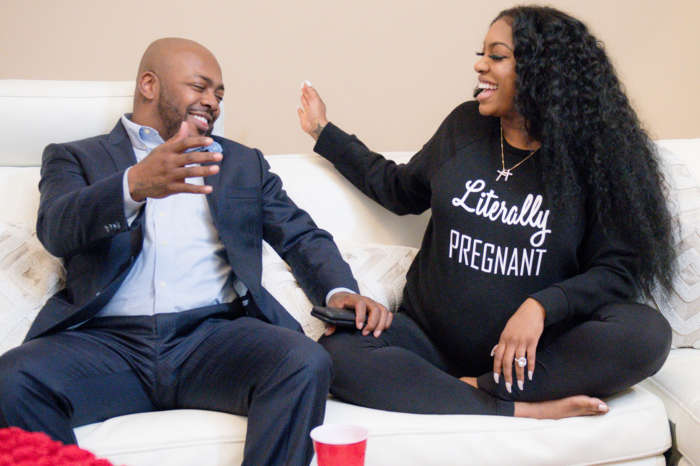 OMG! This man, her father, good or bad, had the nerve to comment on something that he does not know about but what is in the media. How disgusting he is, his own daughter he chose to speculate in public! How very disgusting. JMO