Meghan Markle’s Deal Or No Deal Briefcase Is Going Up For Auction – How Much Is It Expected To Sell For? 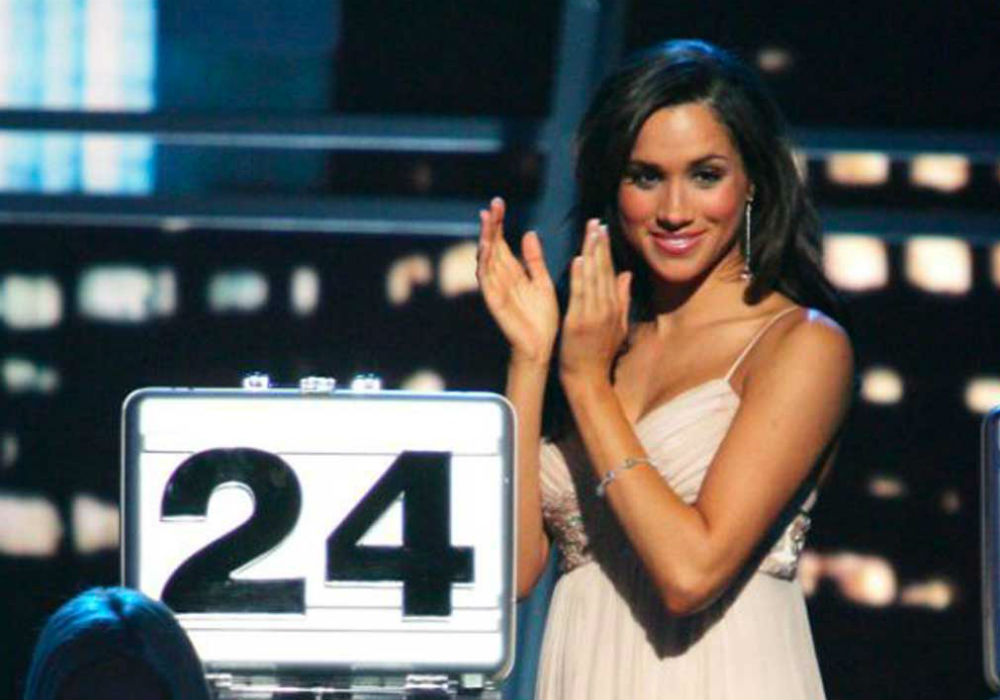 Every royal fan knows that before Meghan Markle was the Duchess of Sussex, she was an actress who starred on the USA legal drama Suits for seven seasons. But, before she landed the role of Rachel Zane, Markle was a model on the NBC game show Deal or No Deal – hosted by Howie Mandel – and the Duchess’ personal briefcase from the show is about to hit the auction block.

According to Radar Online, Markle’s briefcase – the number 24 – will be part of the Hollywood: A Collector’s Ransom Auction later this month at Profiles in History auction house in Calabasas, California.

According to their website, Profiles in History is “ the world’s largest auctioneer of original Hollywood memorabilia” and “the nation’s leading dealer in guaranteed-authentic original historical autographs, letters, documents, vintage signed photographs, and manuscripts.”

As fans of Deal or No Deal know, the famous briefcases were made of lightweight aluminum with chrome handles, and they had a latch lock. Markle’s briefcase has a black acrylic and metal number “24” on the front, and inside there is a raised block with the value of $5,000 on it inside a red cushioned lining, just as it was on the show.

Of course, the raised blocks inside the briefcase were changed after every episode, and it’s not clear why the $5,000 block is in the case.

The auction begins on Tuesday, December 17th and runs through Thursday, December 19th. Other items in the collection include Elizabeth Taylor’s “Entrance to Rome” gown that she wore in Cleopatra, the “stunt f/x” Triumph Speed Triple motorcycle that Tom Cruise drove in Mission: Impossible 2, the Rocky Balboa hero boxing trunks that Sylvester Stallone wore in his first fight with Mr. T in Rocky III, and the Michael J. Fox “Marty McFly” screen-matching warning letter to Doc Brown from Back to the Future.

Anyone interested in bidding on auction items can get more information at ProfilesInHistory.com. 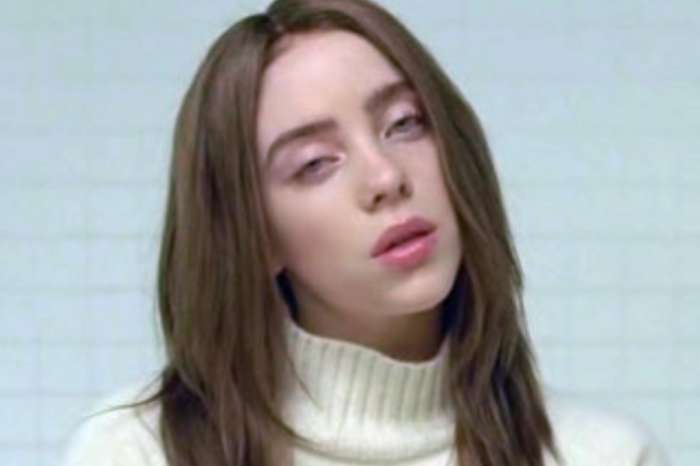