Meghan Markle Welcomed Baby Sussex In A Hospital, Despite Reports Of A Home Birth

Meghan Markle has been the subject of a lot of rumors throughout her pregnancy with Baby Sussex. One of those reports claimed that the former actress wanted to have her first child in the confines of her home. Despite the rumors, inside sources say that Markle followed royal tradition and had her first child with Prince Harry at a hospital.

The couple took to Instagram and announced the birth of Baby Sussex on May 6. The easel outside of Buckingham Palace later reflected the exciting news that Markle had given birth to a healthy boy. The newborn weighed in a little over seven pounds, though the couple has yet to announce his official name.

“Their Royal Highnesses’ son weighs 7lbs. 3oz. The duchess and baby are both healthy and well, and the couple thank members of the public for their shared excitement and support during this very special time in their lives,” the royal family shared.

Prior to the hospital birth, an inside source told Us Magazine that Markle did not want to follow Kate Middleton’s lead and have her first child inside a hospital. The source claimed that Markle and Harry were looking into alternative methods and would not participate in a photo op shortly after the birth. Middleton has had all three of her children at London’s St. Mary’s Hospital.

Markle and Harry are planning on making their first public appearance with Baby Sussex this Wednesday at Windsor Castle. The two are also expected to announce the name of the baby in the coming days. The pair has been very secretive about the birth, though Harry recently admitted that he has not gotten a good night’s rest for a few days. He also praised Markle for being an outstanding mother and is grateful for everyone’s good wishes over the past week.

Meghan Markle Has Mom Doria Ragland by Her Side for Baby: 'Any New Mom Wants Her Own Mom Around' https://t.co/qH4NQN3P7i

It is unclear which hospital Markle chose for the birth, though it is great to know that she and the baby are in good health.

Meghan Markle and Prince Harry, who tied the knot in 2018, have not commented on the rumors surrounding the birth of their first child. 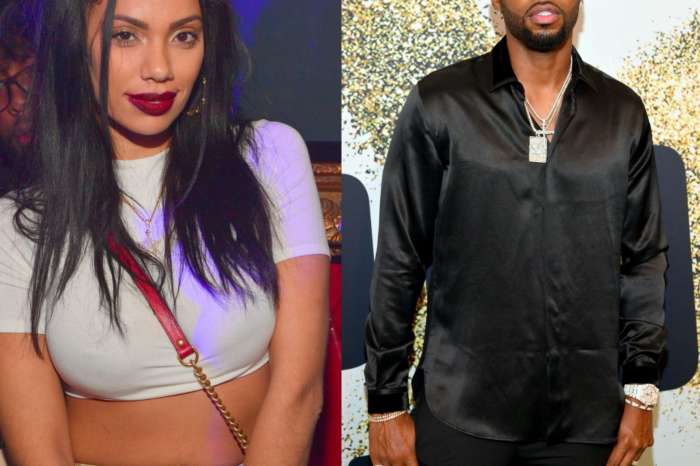 Safaree Praises Erica Mena For Mother's Day, But Fans Are Upset For This Reason