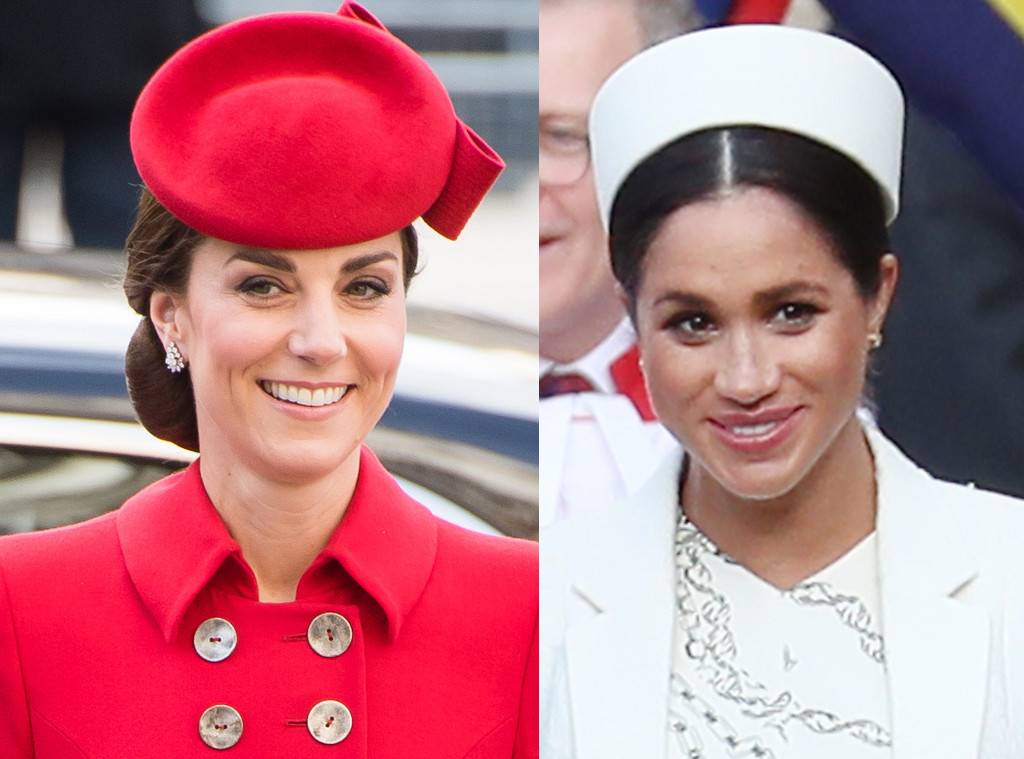 Judging by how close the two duchesses looked, it is hard to believe they have any beef! It only took Kate Middleton and Meghan Markle a warm greeting to convince a lot of people that the feud rumors going around are not true!

While in attendance at the Commonwealth Day service earlier today, Meghan and Kate shared a double cheek kiss and were caught on camera, therefore squashing the speculations that they do not like each other at all! 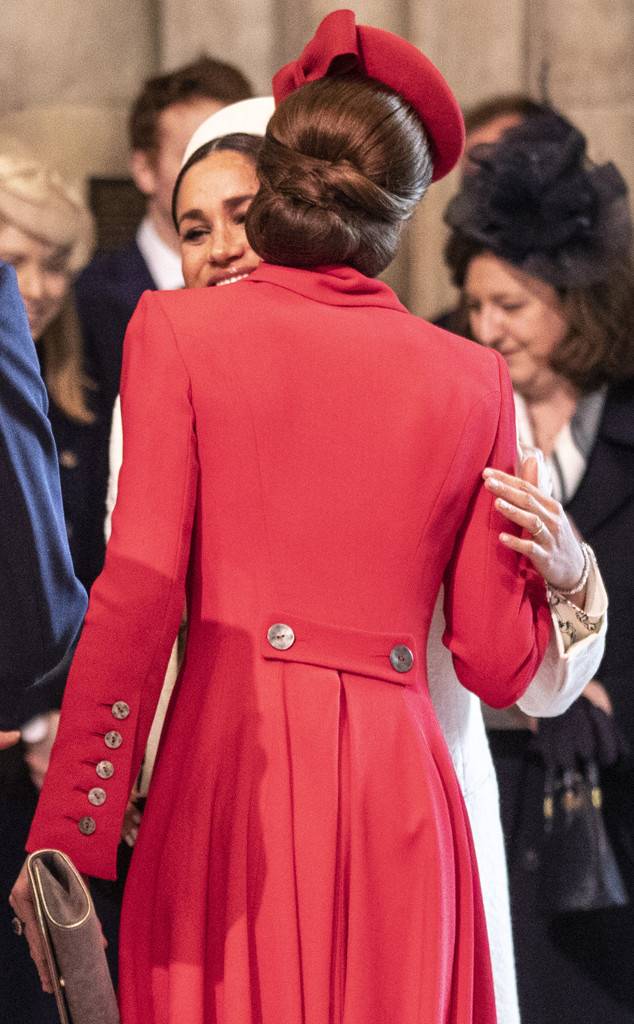 As they arrived, the two royal couples greeted each other with Prince William also kissing the pregnant Duchess’ cheeks as she did the same to him.

Kate and Meghan looked stunning in red and white, respectively, and as classy as ever!

Prince William’s life partner wore a red Catherine Walker coat, an item of clothing she’d shown off before back in 2014 as she arrived in New Zealand.

Meanwhile, Prince Harry’s pregnant wife changed from an emerald ensemble she was seen wearing earlier in the say and into a creation by none other than Victoria Beckham.

Aside from the two pairs, at the service were also Queen Elizabeth, Prince Charles and his Duchess of Cornwall wife, Camilla.

As for the rumors going around that Meghan and Kate cannot stand each other, they started at the end of last year and were sparked by the news that Meghan and Harry were moving away from Kensington Palace to raise their baby by themselves.

They are set to start their new life together at Frogmore Cottage on the Queen’s Windsor Estate.

As you can imagine, the speculations that they were moving because Meghan and Kate could not get along, were quick to appear. 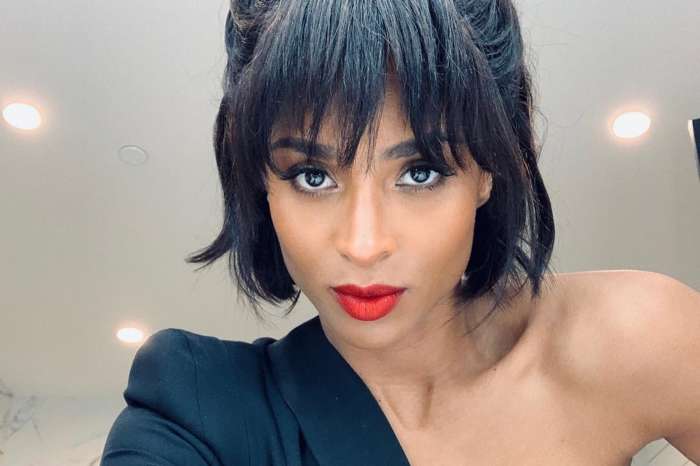