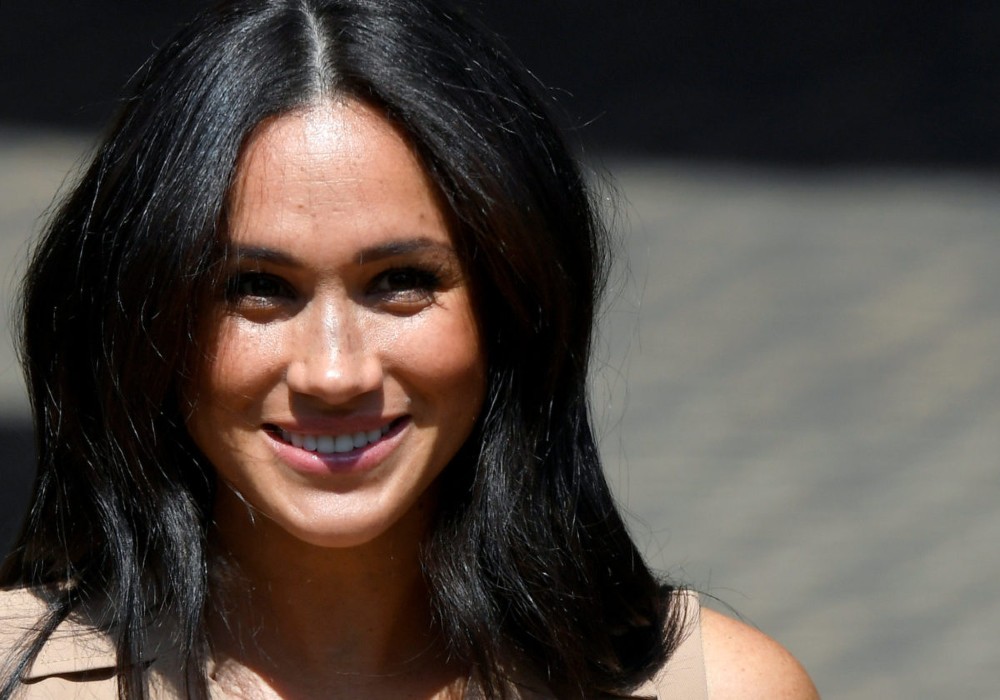 Meghan Markle is coming out of hiding amid the COVID-19 pandemic and is scheduled to give her first television interview since she and Prince Harry officially stepped down as senior members of the royal family.

Good Morning America has been promoting a special interview with Markle that will be a part of the show on Monday, April 20, and the Duchess of Sussex will talk about the new Disney documentary Elephant, which she narrated and is currently available for streaming on Disney+.

Meghan and Harry hold hands as they deliver food in virus crisis https://t.co/wfS1HETvVd

“On GMA Monday, Meghan Markle with an exclusive first look at the Disney documentary Elephant,” says a voice over on a new Good Morning America promo that features hosts Robin Roberts, Michael Strahan, and George Stephanopoulos.

According to The Daily Mail, the feature-length documentary follows a herd of elephants who travel 1,000 miles through Zimbabwe and Botswana. On the promo poster and artwork for the film, Markle is credited as Meghan, Duchess of Sussex.

Prince Harry was reportedly with the former Suits actress when she recorded the voice over, but their 11-month-old son Archie Harrison was back at home. Cameras actually caught Harry telling then-Disney CEO Bob Iger: “You know, she does voice overs” while on the red carpet during the London premiere of The Lion King in July of 2019.

Harry also told Iger that Meghan would be interested in collaborating with the company, and Iger told him: “Sure. We’d love to try.”

Just a few weeks later, Markle was apparently in the studio and ready to record. She reportedly signed a voiceover deal with Disney with the stipulation that her compensation would be a donation to Elephants Without Borders.

Meghan Markle Will Give Her First TV Interview Since Leaving the U.K. on Good Morning America https://t.co/8z6zj0Ee9J #Fashion #Beauty

Since making their Megxit announcement on January 8th, Prince Harry and Meghan Markle have moved out of the UK and first landed on Vancouver Island in Canada. But now, the couple is reportedly renting a $10 million mansion in Los Angeles.

During the past week, the couple has participated in food delivery for the charity Project Angel Food. They have also been spotted walking their dogs and spending time together while social distancing.

The property they have rented is “paparazzi-proof,” claims an insider, and it has two guarded checkpoints. The home also features a pool, gym, and landscaped gardens. 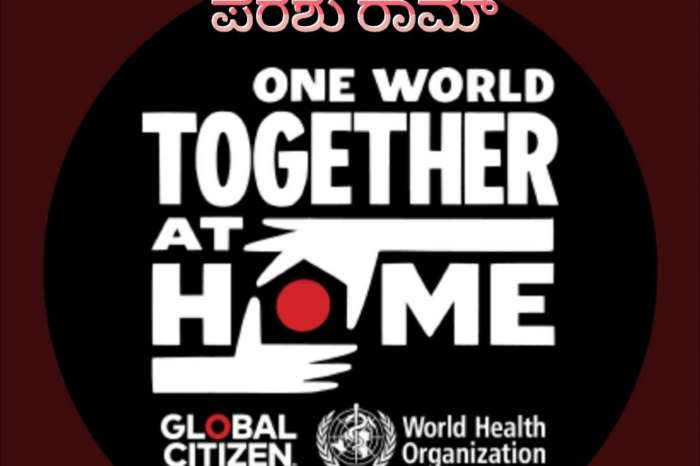 Lady Gaga's One World: Together At Home Concert Was A Huge Celebrity Buzzkill In A World That Needs Some Positive Energy, But It Raised A Ton Of Cash