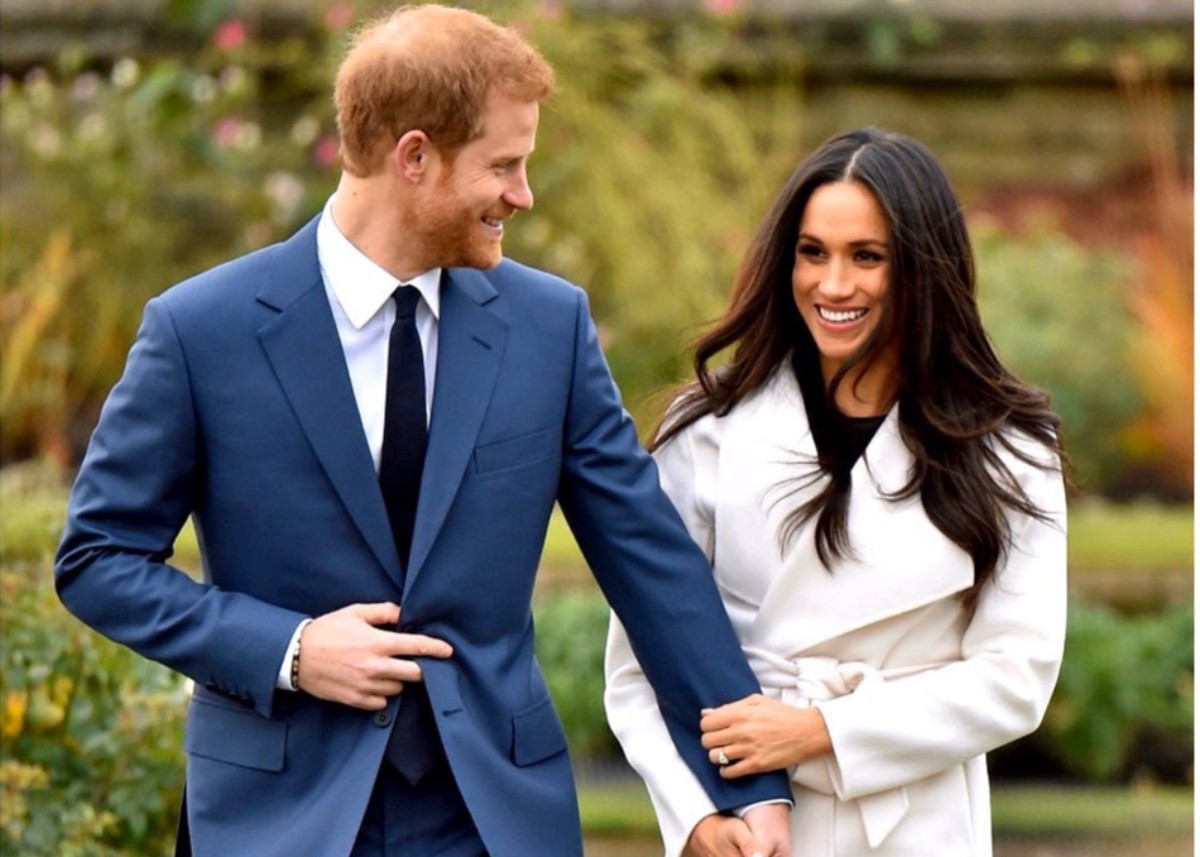 If anyone was going to buck centuries-old family tradition and do what he thought was right for himself, his wife, and his child, it was Prince Harry. And one must think that Princess Diana would support Prince Harry and Meghan Markle as they move forward with their lives in what they believe is the healthiest manner for them. While the move to leave the monarchy and carve out roles away from the palace has sparked controversy worldwide, it is evident that Meghan was not doing well emotionally as a royal. Whether she is dealing with post-partum issues or if it was just too much for her to bear, Prince Harry has once again proved that there is nothing he will not do for his princess, even if it means giving up everything to make her happy. But did he also get her a job at Disney?

While Meghan Markle and Prince Harry are preparing to embark upon new roles in life, Meghan was recently spotted in Canada and she is beaming with joy. It is clear to see that she needs more freedom in her life and that being a senior royal was simply too constricting for her.

Now she and Prince Harry have a shot at living their lives on their terms and without suffering under false pretenses, for appearance’s sake.

You may see a photo of Meghan Markle where she is full of smiles now that the two are planning their new life in Canada.

It was also learned that Meghan Markle has just launched a new voice-over deal with Disney and this prompted a video from the Lion King to resurface and go viral. At the premiere, Prince Harry was spotted talking with Disney CEO Bob Iger letting him know that Meghan does voice-over work.

Did Prince Harry get Meghan Markle her latest Disney job?

After Meghan Markle signed a voiceover deal with Disney, video of Prince Harry chatting with Disney CEO at ‘The Lion King’ premiere resurfaced.

While Meghan talked to Beyoncé, Harry can be heard telling Bog Iger that Meghan does voiceover work: “You know she does voice overs?” pic.twitter.com/7EzWh77aKD

What do you think about Prince Harry and Meghan Markle leaving the UK and moving to Canada? Were you surprised by their announcement that they were stepping down as senior royals?

Are you looking forward to seeing what the future holds in store for Prince Harry, Meghan Markle and royal baby Archie?