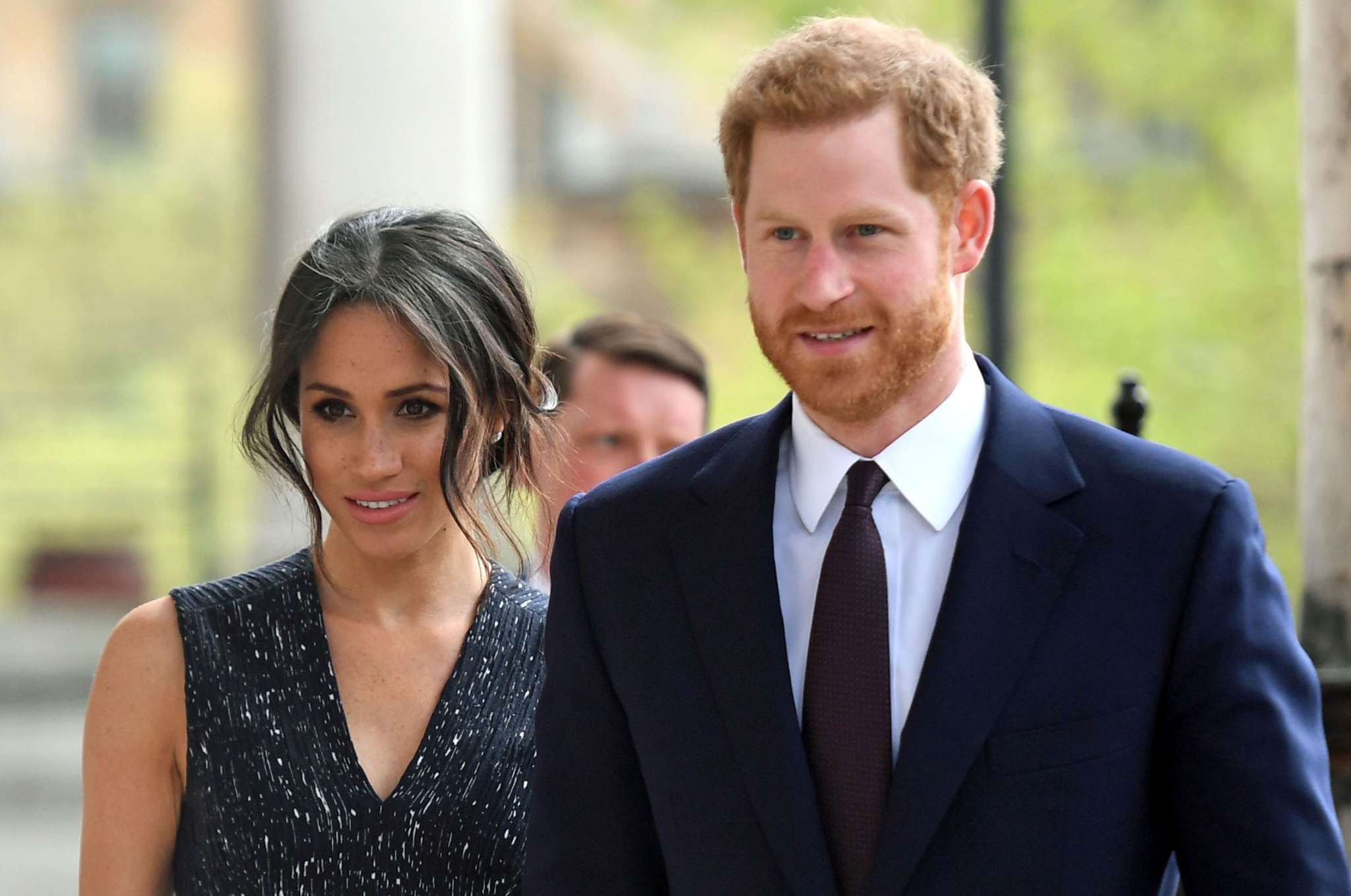 After deciding, along with her husband, Prince Harry, to step away from their royal duties it appears that Meghan Markle is having an acting comeback – sort of! This is something she’s proven to be good at but also a new way to do it!

According to new reports, the Duchess has already signed a deal with Disney for a voiceover project!

But even though they are giving up the royal life, it looks like Meghan continues to do her charity work and this is no different since it turns out that she’s signed this deal in exchange for a donation to a wildlife protection organization!

At this point in time, the project is yet to be revealed but multiple reports claim to know that conservation charity Elephants Without Borders will benefit from it.

U.K. newspaper The Times explains that their goal is to track and also protect animals from poaching.

The same news outlet also mentions that the deal was, in fact, signed before Harry and Meghan shockingly revealed their royal family exit.

The couple also mentioned in their statement that they will also be working on being ‘financially independent’ from the royal family in addition to spending an equal amount of time in both the U.K. and in North America.

Furthermore, one source previously told ET that ‘Following a series of meetings across the last few days, there’s a range of possibilities for the family to review, which also take into account the thinking that the Sussexes outlined earlier in the week. Making a change to a working life and role in the monarchy for the Duke and Duchess of Sussex requires some complex and thoughtful discussion.’

Another insider also dished that while the blue-blooded bunch were hurt by Harry’s decision to distance himself from them, ‘Everyone still loves Harry and no one wants to be vindictive or to punish him. That’s wrong. All the parties are trying to find a solution. William’s upset, understandably. There was a lot of hurt to go around but people just want to get this fixed and they are working together.’