Meghan Markle Renews Her Trademark For ‘The Tig’ – Is The Duchess Of Sussex Relaunching Her Style Blog? 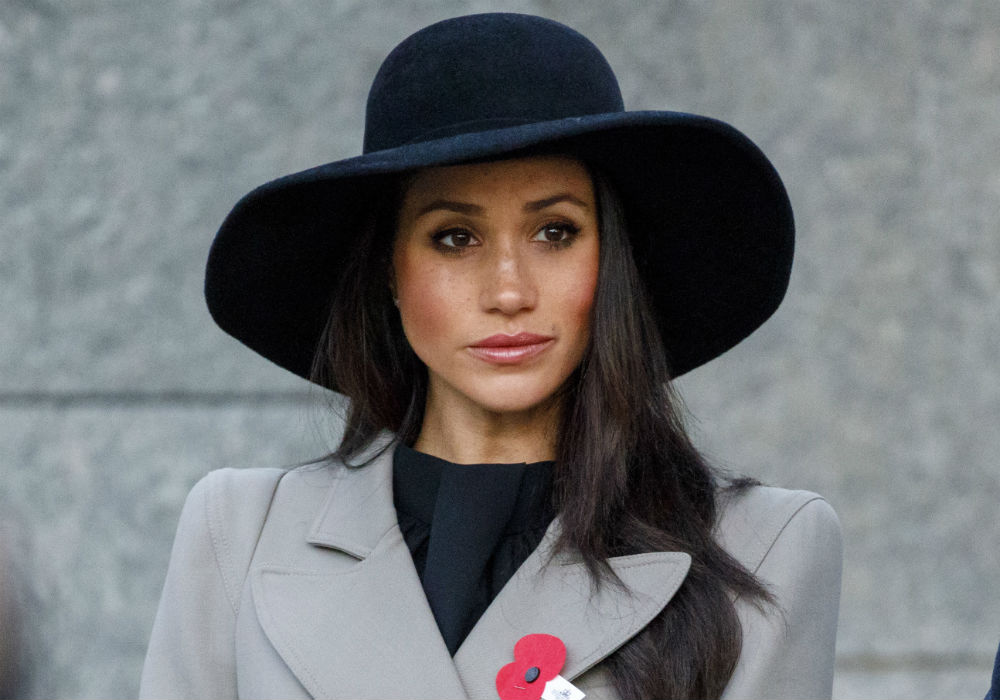 Meghan Markle became an international fashion icon the moment she and Prince Harry announced their engagement in November 2017, but becoming a royal meant she had to shut down all of her personal social media accounts and her style blog “The Tig.” Surprisingly, Markle has just renewed her trademark for the style blog, and fans are wondering if she is planning on relaunching the site.

According to The Sun, Markle’s business manager Andrew Meyer used a company called Frim Fram to file documents in the United States to keep the rights to “The Tig” until at least 2021. At the same time, Frim Fram trademarked another website called “Tigtots,” and the speculation was that the site could be a motherhood or general parenting blog.

Unfortunately, it doesn’t look like the Duchess of Sussex has any plans to relaunch the original site or a mommy blog and create new content anytime soon.

“There are absolutely no plans to relaunch The Tig,” said a palace spokesperson. “The lasting trademark is to prevent false branding, to avoid others purporting to be the Duchess or affiliated with her.”

Markle started the blog back in 2014 when she starred as Rachel Zane on the USA legal drama Suits. She described the site as a “hub for the discerning palate – those with a hunger for food, travel, fashion, and beauty.” The Duchess’ favorite red wine – the award-winning Italian blend Tignanello – was the inspiration for the blog’s name.

The Duchess of Sussex ended up shutting down the blog – which she called her “little engine that could” – in 2017 as her romance with Prince Harry heated up. Her farewell message to readers is actually still on the site. Markle wrote that after nearly three beautiful years it was time to say goodbye. She explained that the blog began as her passion project and it evolved into an amazing community of inspiration, support, fun, and frivolity.

She also told her readers to keep finding those Tig moments of discovery, and to keep laughing and taking risks.

Markle has plenty of ways to share her style with the world even if she isn’t relaunching her blog. She recently guest-edited the September issue of British Vogue, and she also launched her new Smart Works capsule charity collection.