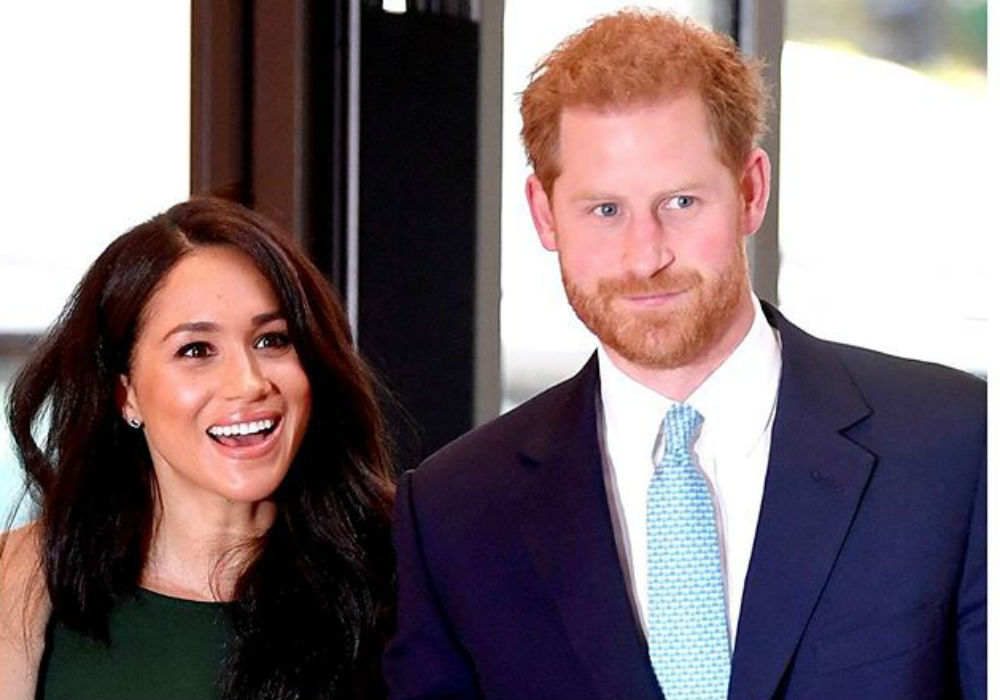 Prince Harry and Meghan Markle have been enjoying a relaxing holiday season on Vancouver Island with their son Archie Harrison and her mom, Doria Ragland. And, when the royal couple went on a hike on New Year’s Day, they ended up helping a local couple who needed help taking a selfie.

According to People Magazine, the Duke and Duchess of Sussex noticed a couple struggling with a selfie stick during their hike, so they surprisingly offered their help.

@CTVNewsVI producer Asymina Kantorowicz was out for a New Year's Day hike when someone kindly offered to help her with a selfie – and that someone turned out to be Meghan Markle. https://t.co/z3hz9VTpvo

“We’ve been doing this hike on New Year’s Day for the past two years. We took a little picnic out and we were finishing up and trying to get some selfies with the nice backdrop when a woman came up to us and asked if we wanted her to take our photo,” revealed Asymina Kantorowicz, 29.

Kantorowicz – who is a producer for CTV News – was hiking with her boyfriend Iliya Pavlovic, and she says she noticed the group earlier in their hike, but otherwise it was pretty secluded. She explained that she didn’t realize at first who had offered her help with the selfie, but when she finally looked at who was standing in front of her, it suddenly hit her.

Kantorowicz noticed Markle’s good friend and former Suits co-star Abigail Spencer, and then she realized that Markle was the one taking the picture. When she looked back at the group, she saw Prince Harry standing there. She described the moment of seeing Markle smiling at her and waiting to take the photo as “shock” and “disbelief.”

“The only thing I could think to say to her was, ‘There’s only so much that selfie sticks can do,’” Kantorowicz adds. “She laughed and said something like, ‘We’ll have to take a good photo then,’ and then Harry said, ‘No pressure.’“

Kantorowicz described the Duchess as “super friendly,” and she said that they wouldn’t have noticed the royal hiking party if they didn’t approach them. However, they came up and offered to help because Markle “saw us struggling to take photos.”

Markle took three photos of Kantorowicz and Pavlovic, and then handed the phone back and wished the couple Happy New Year. She described Markle as “happy and down to earth,” and she was simply someone who was enjoying a hike with her best friend and husband.

Kantorowicz added that the only thing that would have made the experience better is if Prince Harry and Meghan Markle would have had baby Archie Harrison with them. 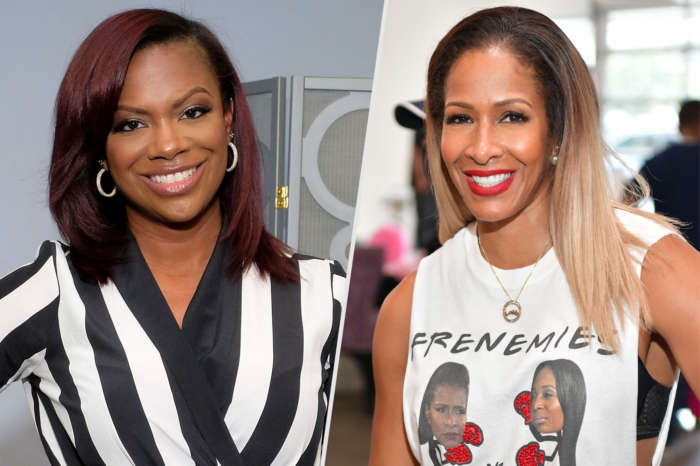