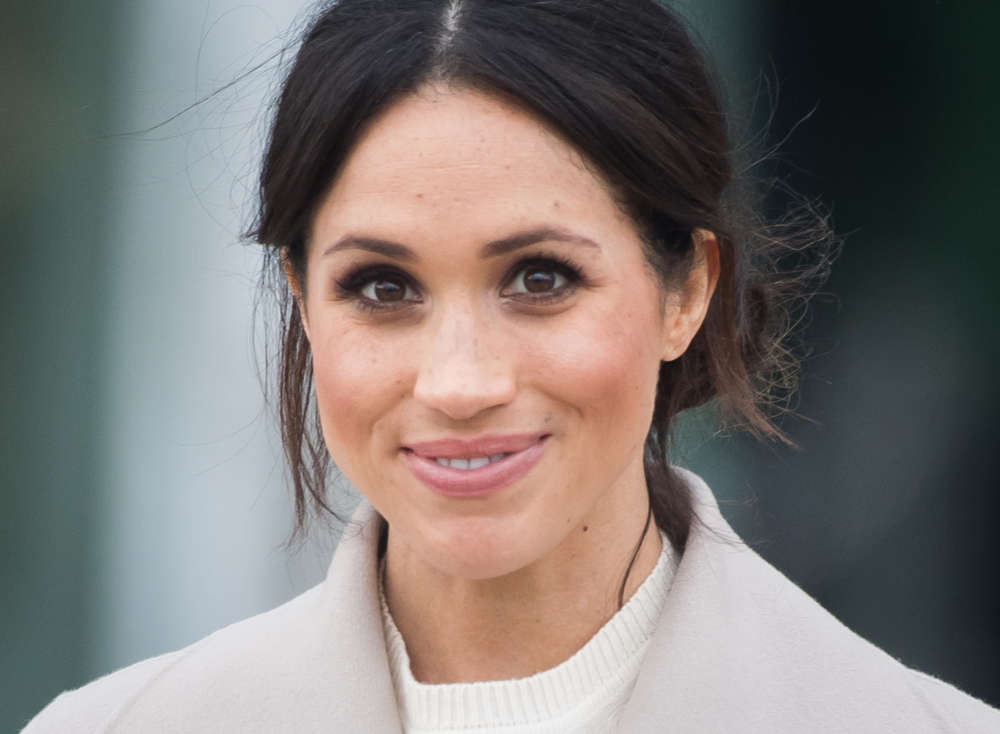 Meghan Markle might not be able to get her British citizenship following reports of her royal family exit. The Times of London reported earlier this week that the Suits alum kick-started the citizenship process not long after her May 2018 wedding to Prince Harry, however, it may be in peril.

The report claimed that despite giving birth to Prince Harry’s baby, Archie Harrison Mountbatten-Windsor, and also being a member of the royal family, Meghan Markle still could not bypass the normal process for citizenship.

What’s most important for the process is for Meghan to spend the vast majority of her time in the United Kingdom. However, it appears as though Meghan and Harry won’t be staying in the UK anymore, or at least, not nearly as much. Earlier reports claimed Meghan and Harry would settle first in Canada and then eventually move down to Los Angeles.

Absolutely adore Meghan’s hair styled this way! ❤️ Do you prefer her hair up or down? Waved or straight? 💇🏽‍♀️

As the rules go, an immigrant who seeks to obtain citizenship can’t be out of the country for more than 270 days in the last three years or 90 days in the last year. Philip Trott said to the newspaper that
she’s going to “be at the top end of that.”

Philip, who is an immigration lawyer, claimed it isn’t a big deal for her to be out of the country sometimes, but she would have to spend the majority of her time in the nation. He said the advice they normally give to clients is to spend at least six months and one day in the nation every year.

One way of increasing the odds of her getting citizenship would be for Harry to land governor-general in Canada. This would mean their time counts the same as if they were at home. But this would be in contrast to Meghan and Harry’s plan of financial independence.

With all that said, a spokesperson for the actress claimed Meghan is still vying for a UK citizenship.