Meghan Markle Is Reportedly Miserable Dealing With Royal Drama, Wants Her Old Life In Hollywood Back 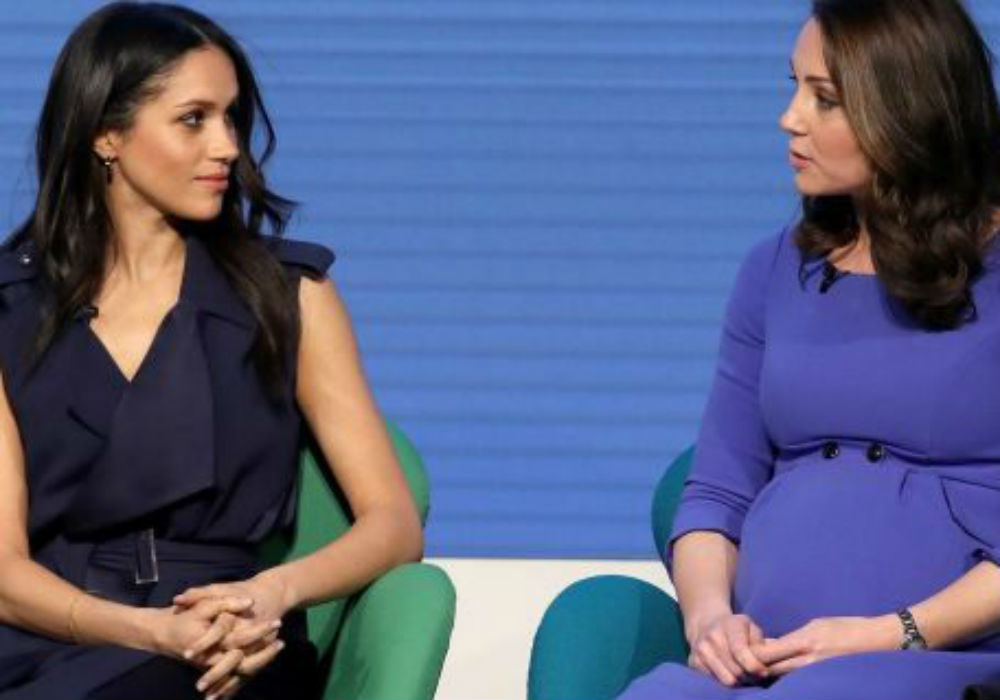 Meghan Markle is never alone as a member of the royal family, but insiders say the former actress is feeling more isolated than ever before. Along with her strained relationship with her father, rumors have been running wild that Markle is feuding with Kate Middleton. Unable to deal with the drama head-on is reportedly making life miserable for the Duchess of Sussex.

Sources even say that Markle wants her old life back.

“Meghan’s life couldn’t be more different these days and she misses all of her friends,” an insider revealed.

The insider also told Radar Online that Markle misses hanging out with her friends and being able to go places whenever she wants. Although she is happy about her pregnancy, she can’t help but feel lonely.

The actress longs for a normal life and tries to keep in touch with her friends. But things are not the same now that she is a duchess.

Markle was forced to miss her good friend Priyank Chopra’s wedding earlier this year, which made her realize how much her life has changed. Although Markle would love for things to settle down, the rumors about her feuding with Middleton are not going away anytime soon.

The reports claim that the drama started before Markle’s wedding last May. Sources say that Markle made Middleton cry when she was trying on dresses for the ceremony, and Middleton never got over it.

A new survey shows that Kate Middleton is more influential than Meghan Markle in the U.S.—here's why. pic.twitter.com/M0X655am15

The rumors ramped up after Markle and Harry announced they were leaving Kensington Palace and moving into a place of their own. The couple said they moved because they need more space for their growing family.

But insiders claim that Markle’s feud with Middleton is the real reason they are leaving the palace.

Meghan Markle has not commented on the rumors surrounding her relationship with Middleton. The former actress is also dealing with another round of comments from her father and cannot seem to catch a break. 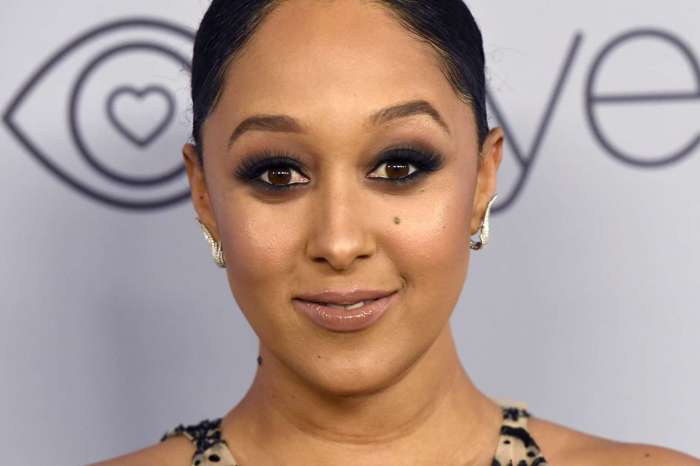