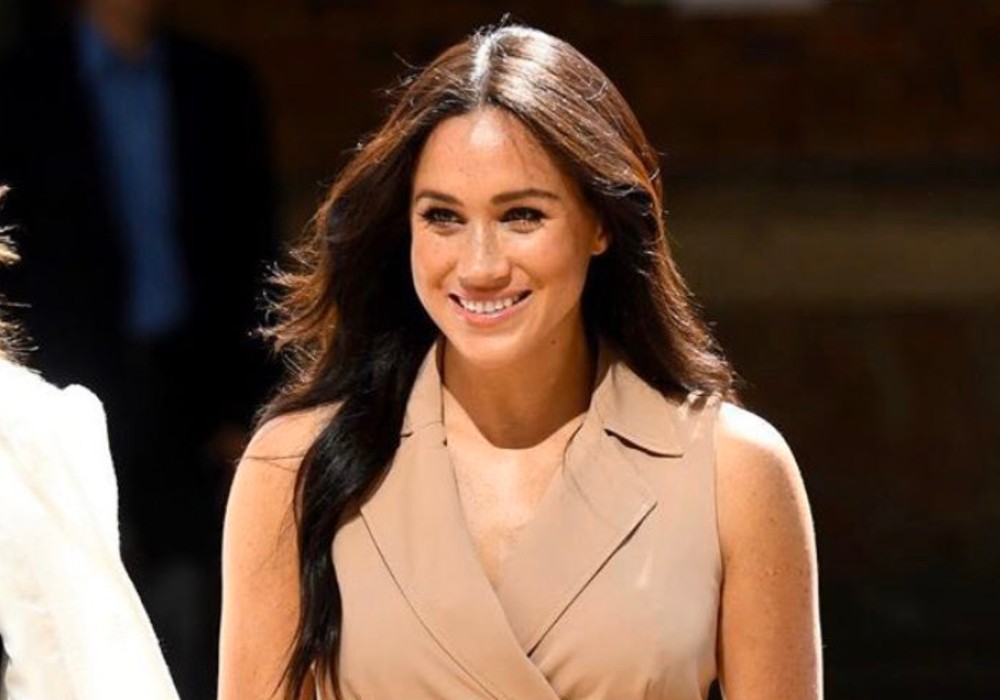 Meghan Markle is making money moves now that her and Prince Harry’s official exit from the royal family is just days away. It was revealed earlier this week that the Duchess of Sussex will be the narrator in the new Disneynature documentary Elephant that will be released on Disney+ next month, and now a new report claims that the former Suits actress wants to restart her lifestyle blog The Tig.

Markle’s blog was a part of her brand before she and Prince Harry announced their engagement in November 2017. Once it was clear that Meghan was joining the British royal family, all of her personal social media accounts and her blog were shut down.

On this day, two years ago: 27th of November 2017, Prince Harry and Meghan Markle announced the news of their engagement, later becoming Their Royal Highnesses The Duke and Duchess of Sussex! They have since celebrated their wedding anniversary and welcomed their son, Archie, into the world ❤️ • Photo © PA / Alexi Lubomirski / Chris Allerton © SussexRoyal

Now that Meghan and Harry are working to be financially independent, she is ready to relaunch the blog, says an insider. According to Us Weekly, in addition to the blog, Markle is also interested in writing another cookbook to follow up 2018’s Together: Our Community Cookbook, and there is a possibility a Meghan Markle kitchenware line could be in stores in the future.

“Meghan has heaps of projects in the works,” says the source.

In addition to her career goals now that the couple has moved to Los Angeles, the Duchess is also working on her and Prince Harry’s new charity. On top of that, the mom of ten-month-old Archie Harrison wants another baby.

The insider says that Meghan and Harry will “start trying in earnest pretty soon,” but they are still adjusting to their new life outside of the UK and away from the constant scrutiny of the British media.

Prince Harry and Meghan Markle announced on January 8th that they were stepping down as senior members of the royal family because they wished to be financially independent and wanted a “more progressive” role in The Firm.

After multiple talks with Queen Elizabeth, Prince Charles, and Prince William, the family decided that Harry and Meghan would officially step down on March 31st and there will be a one-year transition period so issues like financial support and security can be addressed.

Insiders say that Prince Harry and Meghan Markle ultimately made the move to the United States because they wanted to shield their son from the negativity and tension he would have been exposed to in the UK, and they want him to have “the most normal upbringing possible.”

Britney Spears Posts 'Freaking Hot' Throwback Pic Of Her In That Iconic Red Leather Outfit To Celebrate 20 Years Since The Release Of ‘Oops!… I Did It Again’