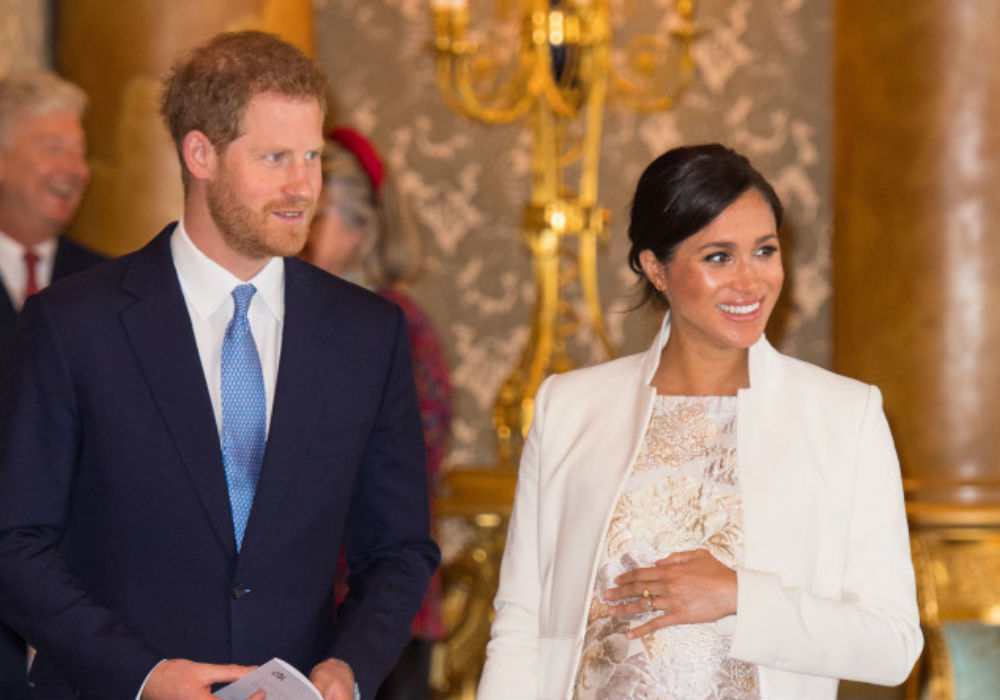 Meghan Markle has found a loyal friend in Oprah Winfrey. The legendary TV host appeared on CBS This Morning to promote her new collaboration with Prince Harry and came to Markle’s defense for how the Duchess of Sussex is being portrayed.

“I think she’s being portrayed unfairly…” Winfrey shared. “…but she just has a wonderful, warm, giving, loving heart. I think it’s very unfair.”

CBS host Gayle King quickly agreed with Winfrey and offered a few words of support herself. King, of course, is a close friend of Markle and even attended her exclusive baby shower in the Big Apple a few months ago. According to Fox News, King praised Markle for her kindness and noted that she does not pay attention to all of the negativity on social media and in the press.

Winfrey was on hand to watch Markle and Harry tie the knot last year. She has also spent time getting to know Markle’s mother, Doria Ragland. In fact, Winfrey said that Ragland is a great yoga instructor and that they almost did some yoga together during one of their lunch dates.

As far as Markle is concerned, the former Suits star is currently getting ready to give birth to her first child with Prince Harry. The two are expected to welcome their baby sometime this month, though they are keeping the details of the birth a secret. Given how everyone is being tight-lipped, we probably won’t know when Markle gives birth until a few days after the fact.

The Duke of Sussex has proudly been patron of UK based organization Well Child since 2007. Over 100,000 children and young people are living with serious illness or exceptional health needs across the UK. Many spend months, even years in hospital vs at home because there is no support enabling them to leave. Well Child’s vision is for every child and young person living with serious health needs to have the best chance to thrive properly supported at home with their families. Both the Duke and Duchess attended the Well Child Awards in the winter of 2018, supporting the incredible families and children who benefit from the Well Child programs. For those who have inquired, The Duke and Duchess of Sussex ask that you consider supporting @wellchild and three other select charities in lieu of sending baby gifts for their upcoming arrival. Thank you for the support and kindness! Photos via: @wellchild #worldhealthday

The couple also has not revealed the gender of the baby or what they plan on naming him or her. Markle and Harry are expected to move to Windsor after the birth, so it is possible that our first glimpses of baby Sussex will be at their new home.

Kensington Palace has not issued any comments about the upcoming birth or where Markle is planning on having the child. Previous members of the royal family, such as Kate Middleton, have opted to give birth at London’s St. Mary’s Hospital, though it looks like Meghan Markle will break that tradition. 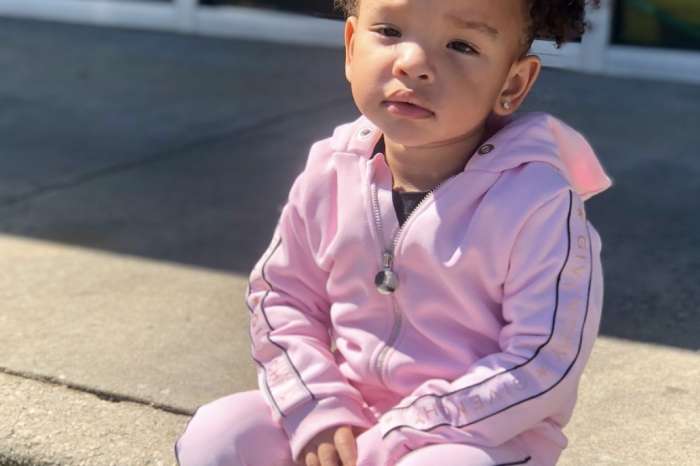 T.I. Pokes Tiny Harris For Saying That Heiress Harris Is All Hers - See The Photo That Has Fans Saying Heiress Is Tip's Twin