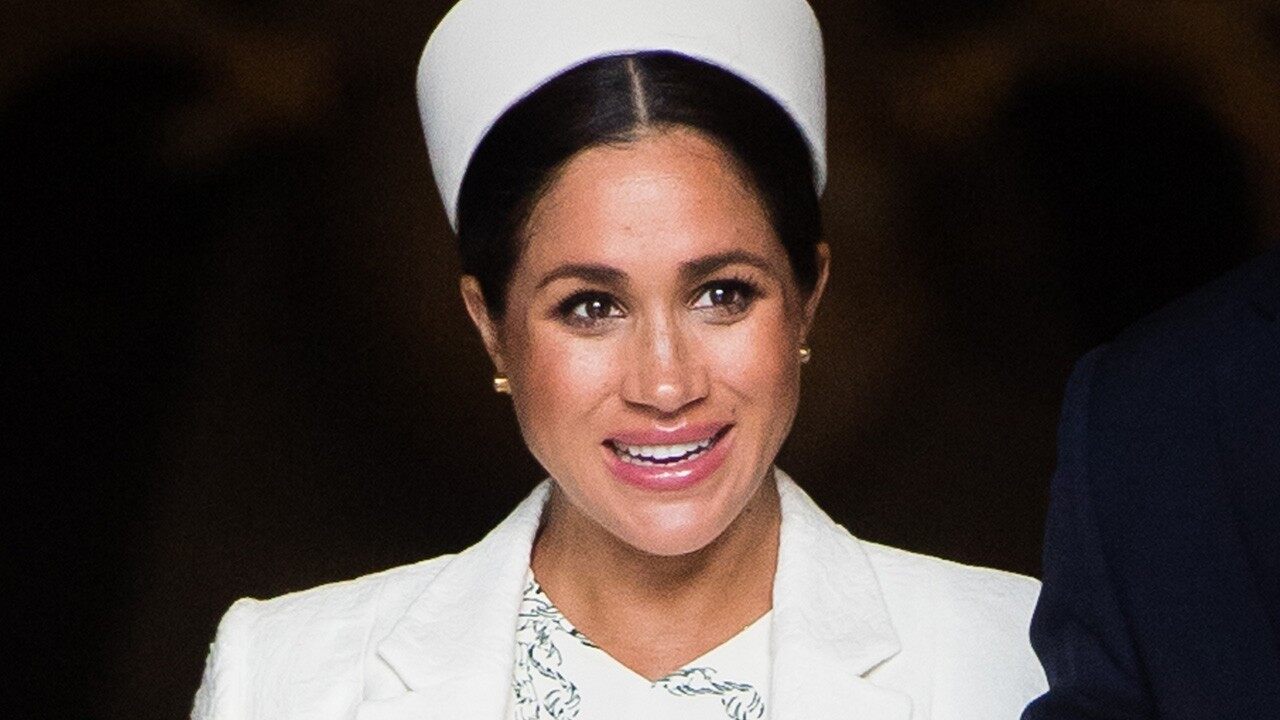 According to a new insider report, Meghan Markle’s first Mother’s Day is going to be spent at home, surrounded by all of her loved ones! As fans of the Royal Family know, the Duchess of Sussex and Prince Harry welcomed their first child on May 6, a baby boy they named Archie Harrison!

Meghan is American, which means that the Mother’s Day she is used to, in the U.S., is this Sunday.

That means that, while the U.K., where she lives now, already celebrated it on March 31, she can still mark it as a first time mother by following the American day this year!

An insider at the palace tells ET that her own mom, Doria Ragland will also be there in Windsor to celebrate it with her daughter and her newborn grandson.

Doria has actually been in  London ever since last month when she flew in to help Meghan prepare for the arrival of Archie and just be there for her in general.

On Wednesday, the new parents introduced the royal baby to the public and that is also when the new mother told the press that ‘[Being a mom] is magic. It is pretty amazing. I have the 2 best guys in the world, so I am very happy. He has the sweetest temperament.’

‘I wonder who he gets that from,’ Harry, who had the infant in his arms, joked.

The younger of the two princes is over the moon about being a parent as he proved while at the 2020 Invictus Games in the Netherlands when he rocked a jacket embroidered with the word ‘Daddy.’ 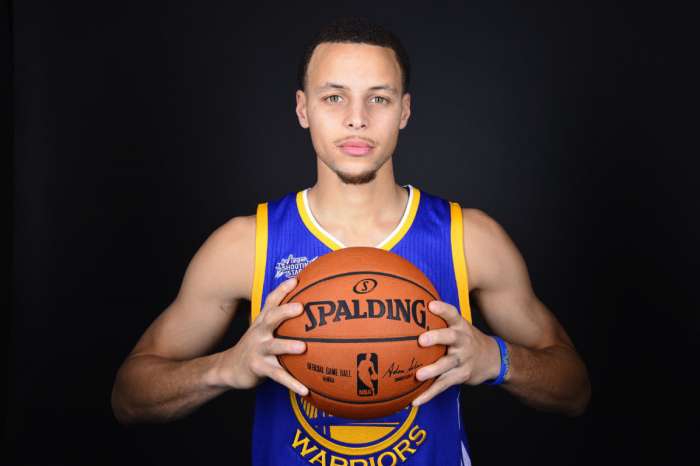