Meghan Markle Does Not Read Articles About Herself And Stays Off Social Media – Here’s Why! 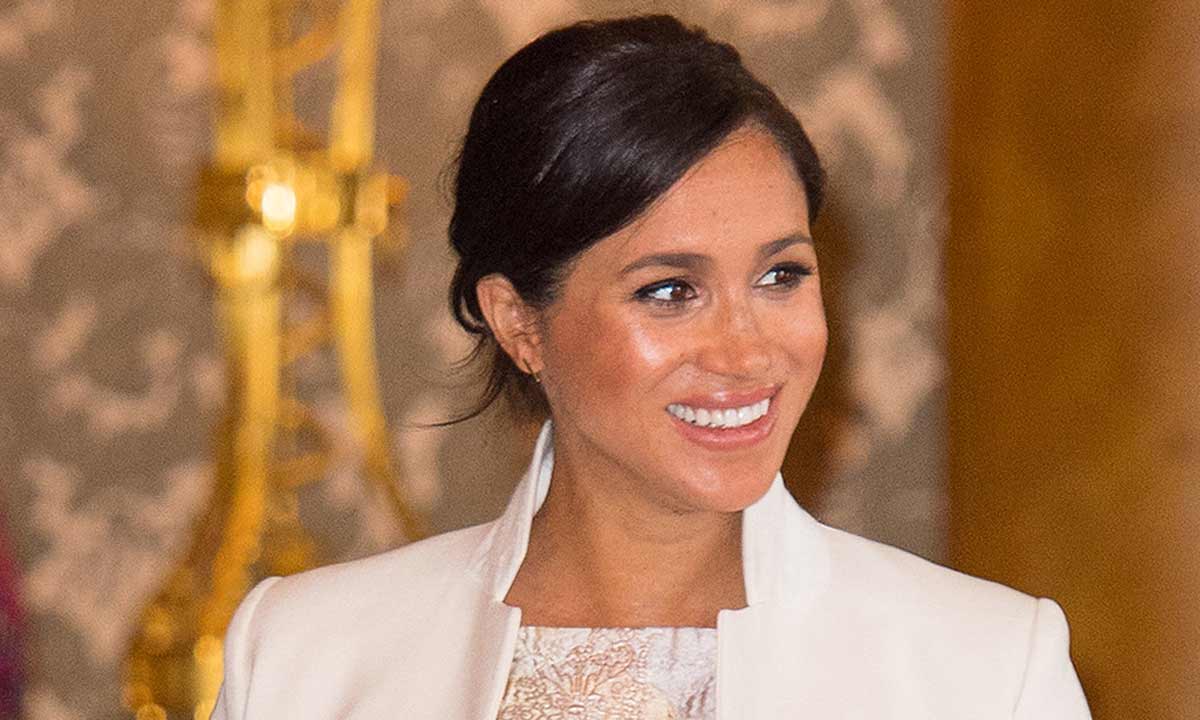 Like any other public personality, Meghan Markle gets hate on social media as well! But, lucky for her, she is not at all affected by it!

The reason is that the Duchess never checks Twitter, nor does she read any headlines about her!

If you keep up with the Royal family at all, you know that Meghan, who is currently pregnant with Prince Harry’s first baby, has been the target of racism, rumors that she is ‘difficult’ at the palace, and also that she is in a massive feud with sister-in-law, Kate Middleton!

‘No, sorry no. For me that’s my personal preference,’ the expecting Duchess replied.

She then explained that she just doesn’t check any stories about her in the press either.

‘I do not read anything. It is much safer this way, but equally, that is just my own personal preference, because I believe positive or negative, it can all just feel like noise to a certain extent, as opposed to getting muddled with that to focus on the real cause.’

‘So for me, I think the idea of making the word feminism trendy, that does not make any sense to me personally, right? This is something that’s going to be part of the conversation forever,’ Meghan stated.

As you know, Markle was much more present online before her wedding.

A few months before the royal wedding in May of last year however, she was forced to close all of them. 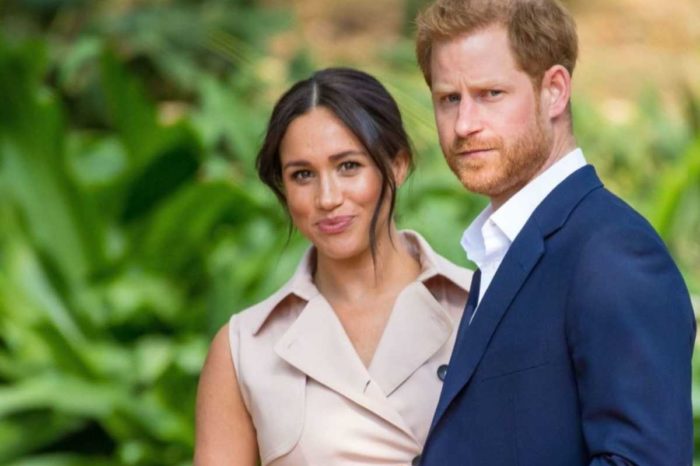 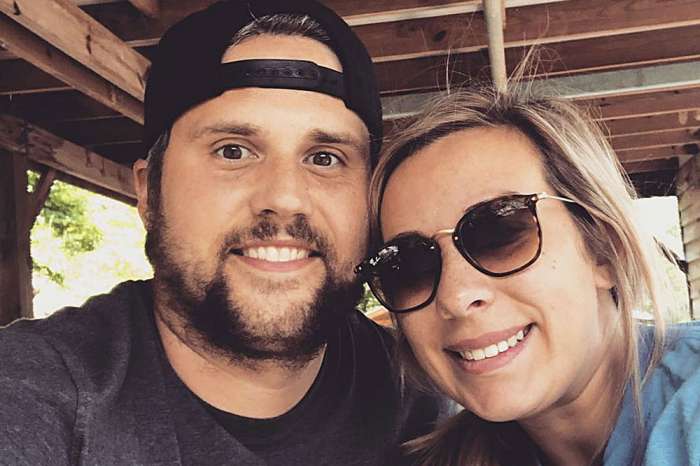